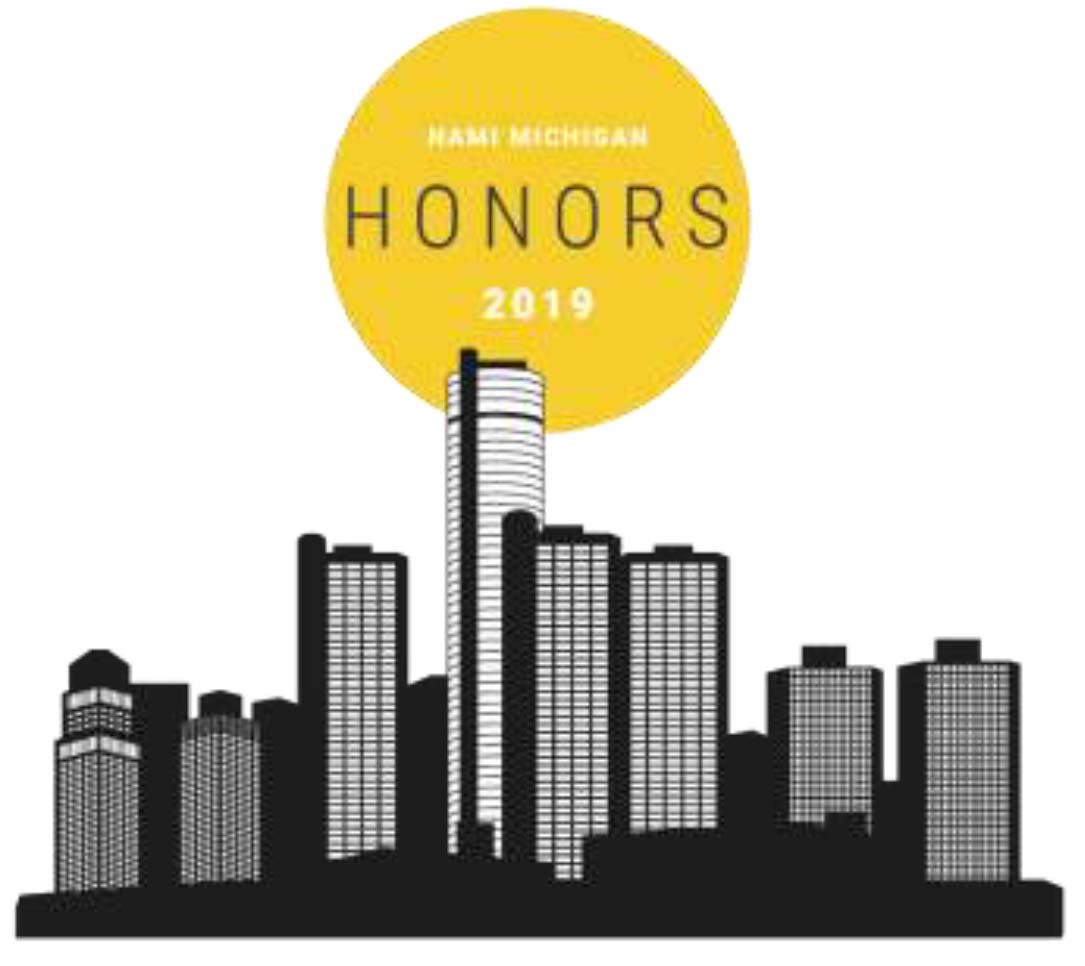 Waltraud "Wally" Prechter was recognized as a Special Honoree at the 2019 NAMI Michigan Honors Gala, which took place on March 16, 2019 at the Detroit Marriott at the Renaissance Center. This annual black-tie event celebrates heroes of mental health; awards are given in different categories, such as advocate, direct care professional, educator, faith leader, law enforcement officer, nurse, psychiatrist, and NAMI Volunteer of the Year, to name a few.

NAMI is the National Alliance on Mental Illness, the nation’s largest grassroots mental health organization dedicated to improving the lives of persons living with serious mental illness and their families. Founded in 1979, NAMI has become the nation’s voice on mental illness, a nationwide organization with affiliates in every state and in more than 1,100 local communities across the country.

For a quarter century, Wally served as the closest business adviser and confidante to her late husband, entrepreneurial visionary Heinz C. Prechter, quietly helping build the business empire that was Prechter Holdings.

Wally has been a positive force in her community, state, and country. She serves in leadership positions in numerous civic and charitable organizations. Born in Alfershausen, Germany, Wally attended the University of Erlangen. She emigrated to the United States in 1977 and completed her education at the University of Michigan in Ann Arbor, earning a Bachelor of Arts degree in Education with honors.

"I think that if you can — if you truly believe in something — you owe it to yourself to help, to give, and to make a difference. Because ultimately that is all you leave behind."
-Waltraud “Wally” Prechter