The inaugural meeting of research collaborators behind the establishment of a Global Bipolar Cohort was held in Ann Arbor, Michigan, in the fall of 2019. The attendees represented researchers from 13 groups of investigators from nine countries, and included a senior and an early- or mid-career researcher from each collaborative site. The meeting was co-led by Melvin McInnis (University of Michigan) and Andrew Nierenberg (Massachusetts General Hospital).

The goals of the meeting were to assess the status of longitudinal research in bipolar disorder and set the stage for establishing a world-wide research collaborative and cohort of individuals with bipolar disorder. This will encompass a range of research programs to include the identification of biological mechanism (e.g. biomarkers), predictive outcome patterns, and clinical trials. The underlying premise of the Ann Arbor meeting was the recognition that over the years, several cohorts had been established internationally but were no longer followed due to lack of resources. We need strategies to engage bipolar individuals over time and maintain follow-up throughout their life-spans. Furthermore, we recognize that international collaborations from multi-disciplinary teams are necessary to achieve research successes.

The meeting began with the perspective of a family member of someone living with bipolar disorder, highlighting the needs for continued research into the course and patterns of bipolar disorder, with a joint emphasis on the ability to anticipate challenges in the disorder as well as to understand the biology behind the disorder. The meeting continued with an overview from each research team, presented by the early career members of each team. The summary goals and approach from the participating groups provided the basis for the continued discussions on research strategies moving forward.

The meeting progressed with intense debate on the best strategies of longitudinal studies and included discussions on the nature and structure of the studies, sampling frequency, methods of data collection and data structures. The needs for collaborative agreements and memos of understanding were highlighted and will involve respective administrative officials at the participating sites. The identification and definition of biological markers are among the major goals in bipolar research. Themes of resilience, risk, susceptibility, and protective factors emerged frequently throughout the discussion as well as the need to study the wide range of variable features of bipolar disorder.

The successes and challenges of the Alzheimer’s Disease Neuroimaging Initiative (ADNI) were reviewed by Steve Arnold from Massachusetts General Hospital. This collaborative network began approximately 20 years ago and includes multiple collaborative sites with multiple sources of funding. ADNI brought Alzheimer’s disease from a clinical diagnosis to a biological and biomarker-based disease. The beginnings of this collaboration also began with meetings to organize and implement agreements as well as set in place structural planning with leadership and administrative support. The planning and organizational phase for ADNI took approximately two years.

Jun Li (University of Michigan, Human Genetics) reviewed the challenges of data collection when there is limited information as to what data to collect and the density of data that might be needed to solve specific problems. He compared the nature of data collection in psychiatric disorders to the evolving data collection systems in weather predictions. There are several models used in weather predictions, several are scalable and able to integrate a variable density of data with ease. Charles Friedman (University of Michigan, School of Information) reviewed the evolving science in Learning Health Systems and the importance of integration of ongoing data collections and experience into the emerging models of human disease.

A unifying theme of the Ann Arbor meeting was the need for financial support for bipolar research. Cara Altimus and Daniel Pham from the Milken Institute, Center for Strategic Philanthropy engaged in a discussion with Lisa Fabian (University of Michigan Development Office) on philanthropic support for medical research. Motivation for support is often driven by personal experience and alignment with research programs is driven by a well-articulated vision and engagement plan with tangible goals. The importance of multiple stakeholders was emphasized with buy-in from industry (opportunities for clinical trials) and federal agencies worldwide.

The outcomes of the Ann Arbor meeting included a recognition that there is a profound need for expanded research in bipolar disorder and that an international collaboration was necessary to accelerate the progress. The importance of the longitudinal approach was emphasized as bipolar disorder is a lifelong disorder with variable outcomes in life epochs. The need for study at the early stages of risk (child and adolescent) was recognized. The group also recognized that focused efforts would be needed to organize and lead these efforts, resources would be needed to support the efforts of senior leadership for this collaboration, as well as administrative support. A compelling argument was made for identifying early projects that would provide evidence of the capability and enthusiasm for collaborative research. This would include initial research projects that may include joint analyses of data. Further, there was joint interest in a summary publication of the themes of the Ann Arbor meeting.

The financial support for this meeting was provided by a gift from a private individual to the University of Michigan. 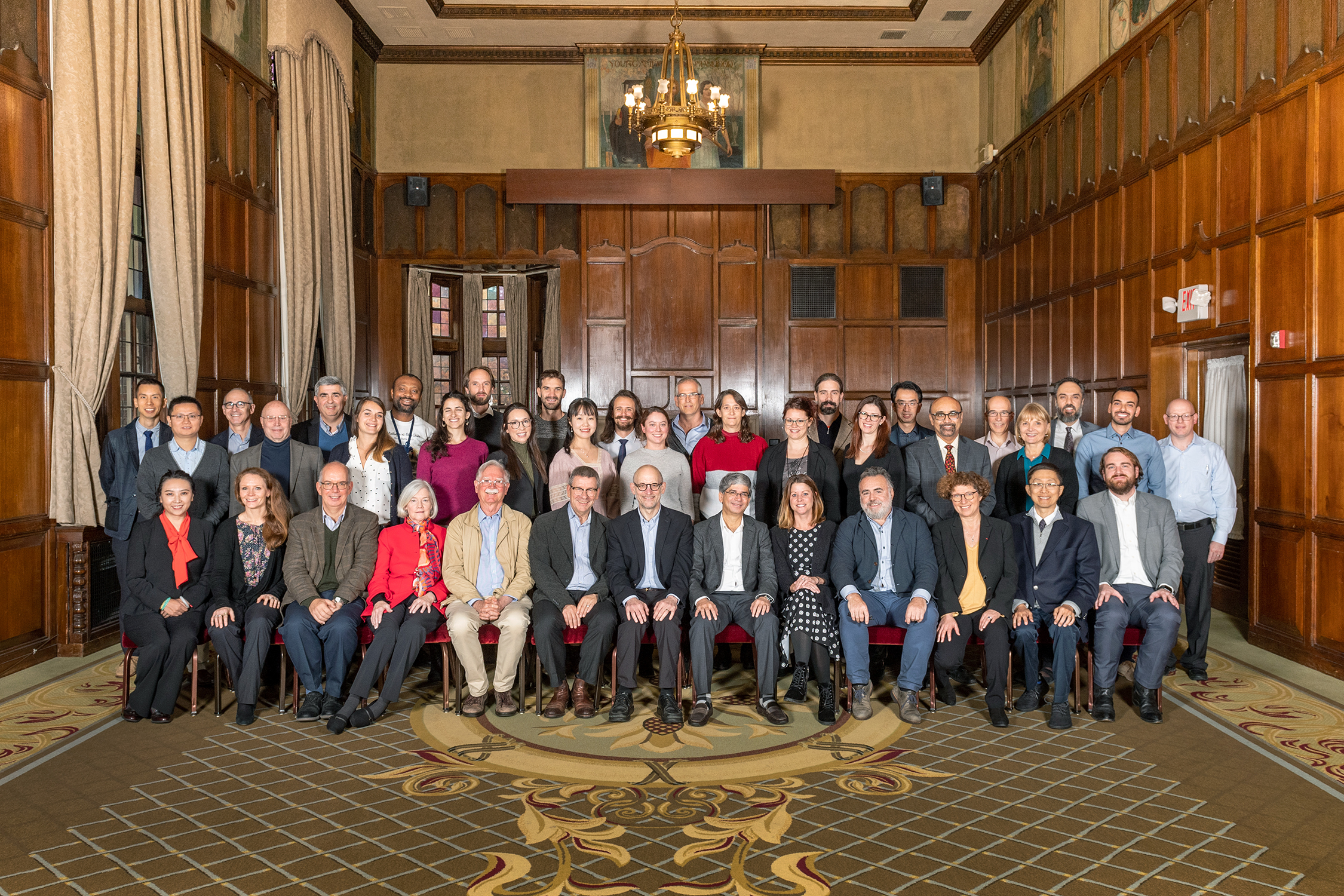