In these turbulent times, the risk of suicide is amplified. Here’s how to keep yourself and loved ones safe from this very real, but preventable, threat.

This article first appeared on BP Magazine's website. It was written by the Prechter Program's director, Melvin McInnis, M.D. 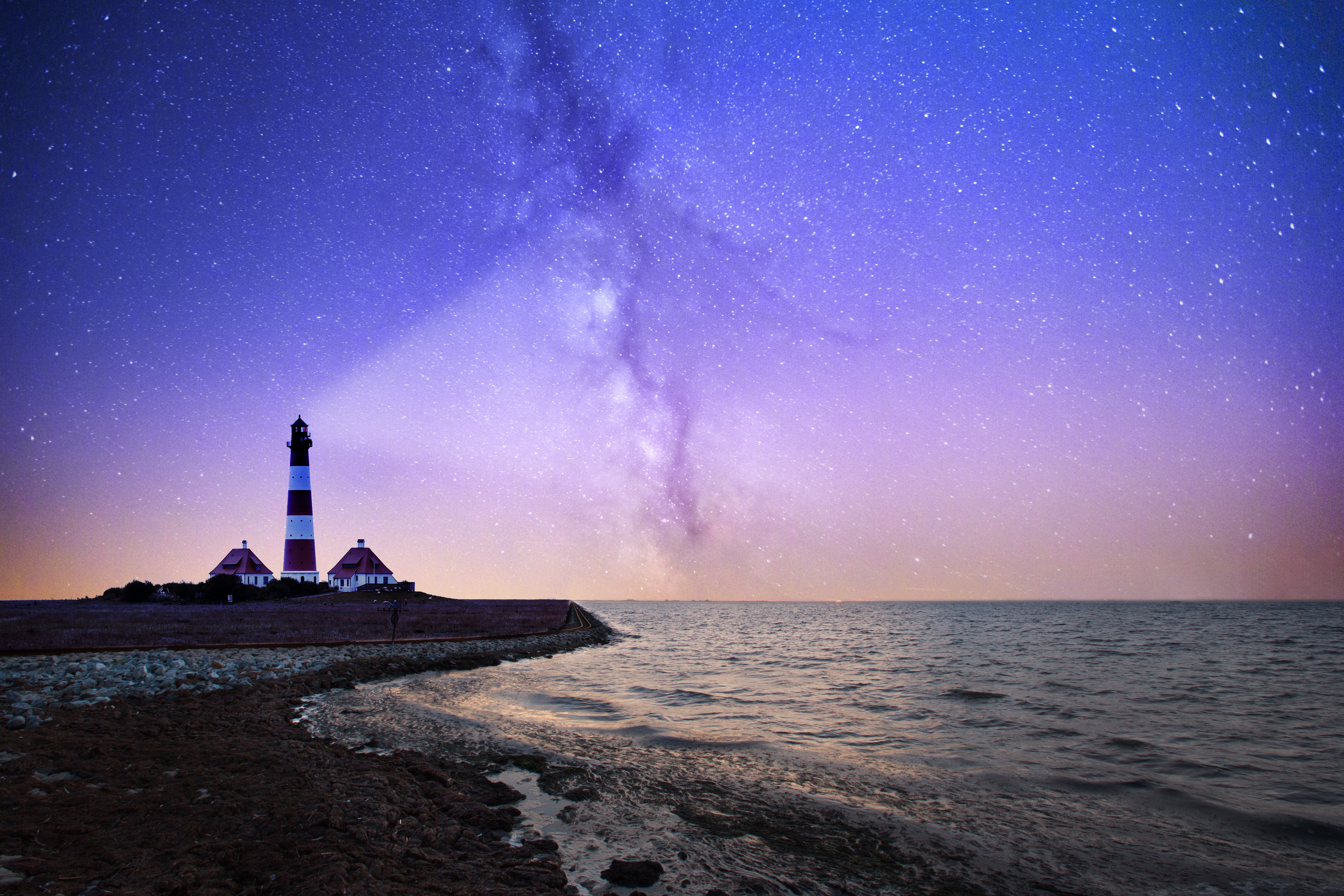 We have entered the uncertain times of COVID-19, and with the constant stress comes increased vulnerability to suicide. The exact timing of the peak of vulnerability, like the peak in this pandemic, is in itself uncertain. It may be different for different people. Many, I expect, will pull through this crisis admirably, only to find despair when the immediate crisis ends and other hardships cascade over us. There is no set script. It is not easy to prepare for the unknown.

Individuals with bipolar disorder are amazing people; I admire you one and all—you have an energy and creativity that never ceases to astound me. You express the boundaries of humanity and all between. Yet the price of bipolar is the intensity and reactivity that lifts you to levels others cannot know can often pull you into the unknown depths of Dante’s inferno.

Family and friends can be both a cornerstone of support and a weather-beaten island in an ocean of turbulence. The uncertainties of the pandemic and quixotic moods of bipolar are the makings of a “perfect storm.”

And as with any upcoming storm, planning is key. As we “batten down the hatches” and engage in social distancing and take care of ourselves (getting good rest and practicing calmness), we must have a plan for suicide prevention. Risks abound, especially in times like these, and it is difficult to know who is in immediate danger. Although many suicides are unexpected, there are preventive measures you and your loved ones can take to protect against this threat.

Even in times calmer than these, suicidal thoughts are common in most mood disorders. Anyone who has depression of any appreciable severity is likely to at least occasionally harbor dark thoughts, often of death and ranging from overt plans to end their life to plea-bargaining with God to take them to heaven as soon as possible. Suicidal behavior—acting on the thought—occurs in one-third of individuals with bipolar disorder at some time in their life.

What Factors Are Associated with Suicide?

Our medical understanding of suicidal behavior is based on “psychological autopsies,” in which researchers review the records of individuals who died by suicide. Often the researchers have contacted family members to determine the person’s state of mind preceding the event. Common features include the presence of depression, alcohol or drug abuse, and a history of unstable temperament and impulsive behavior. Of all individuals who die by suicide, 95 percent have a psychiatric illness.

Identifying and treating depression is one of the best ways to prevent suicide. Seeking treatment for substance abuse disorders and addressing crises in personal and social relationships can offer a way forward—but no single factor outweighs the effect of depression.

Scores of scientific articles and books have been written about identifying risk and protective factors for suicidal behavior. The depressed, isolated, and older male with substance abuse who has access to the means to end his life is often considered to be at higher risk, while the younger, impulsive person in a relationship crisis is at risk for an attempt that is interpreted as a plea for help.

Every person with depression enters a risk period for self-harm that could lead to suicide-related behavior. As your depression lifts, your energy levels may improve while your emotional state lags behind. The combination of improved energy in the context of a continuing depressed mood is a risky period and should be closely monitored.

What Can I Do to Manage My Suicidal Thoughts?

Personal prevention strategies should always be discussed with your treatment provider. I have found the following two-prong technique helpful for many of my patients in extinguishing suicidal ruminations:

How Can I Reduce My Loved One’s Risk of Suicide?

Family and friends concerned about their loved ones during this pandemic—and after—might consider a frank conversation that could begin along the lines of, “I know that thoughts of wanting to fade away or even die are part of depression. How bad do they get for you? Are they getting worse lately?” At any level of concern, it is advisable to request permission to attend an appointment with your loved one and raise your concerns with the care provider, whether this is done in person through telemedicine and teletherapy. Access to obvious means of self-harm should be removed.

The signs of imminent suicide are often concealed by the individual, as they know that if anyone recognizes their plans, they will intervene. If there is any concern over the suicide risk of a loved one, act on it. Ask your loved one about suicide. Tell them your concerns. Talk to a health-care provider. Call a hotline or psychiatric emergency service. If you believe there is imminent threat, seek advice from the police and courts.

Suicide is one of the most difficult behaviors to predict, and even more so now in the times of COVID-19; there is no failproof measure. Prevention begins with awareness and recognition that we are sailing into a storm of the unknown, and humanity needs “all hands on deck” to keep ourselves healthy and safe.