Bipolar Disorder: How to Get Correctly Diagnosed

The average of seven years to receive accurate diagnosis is unacceptably high. 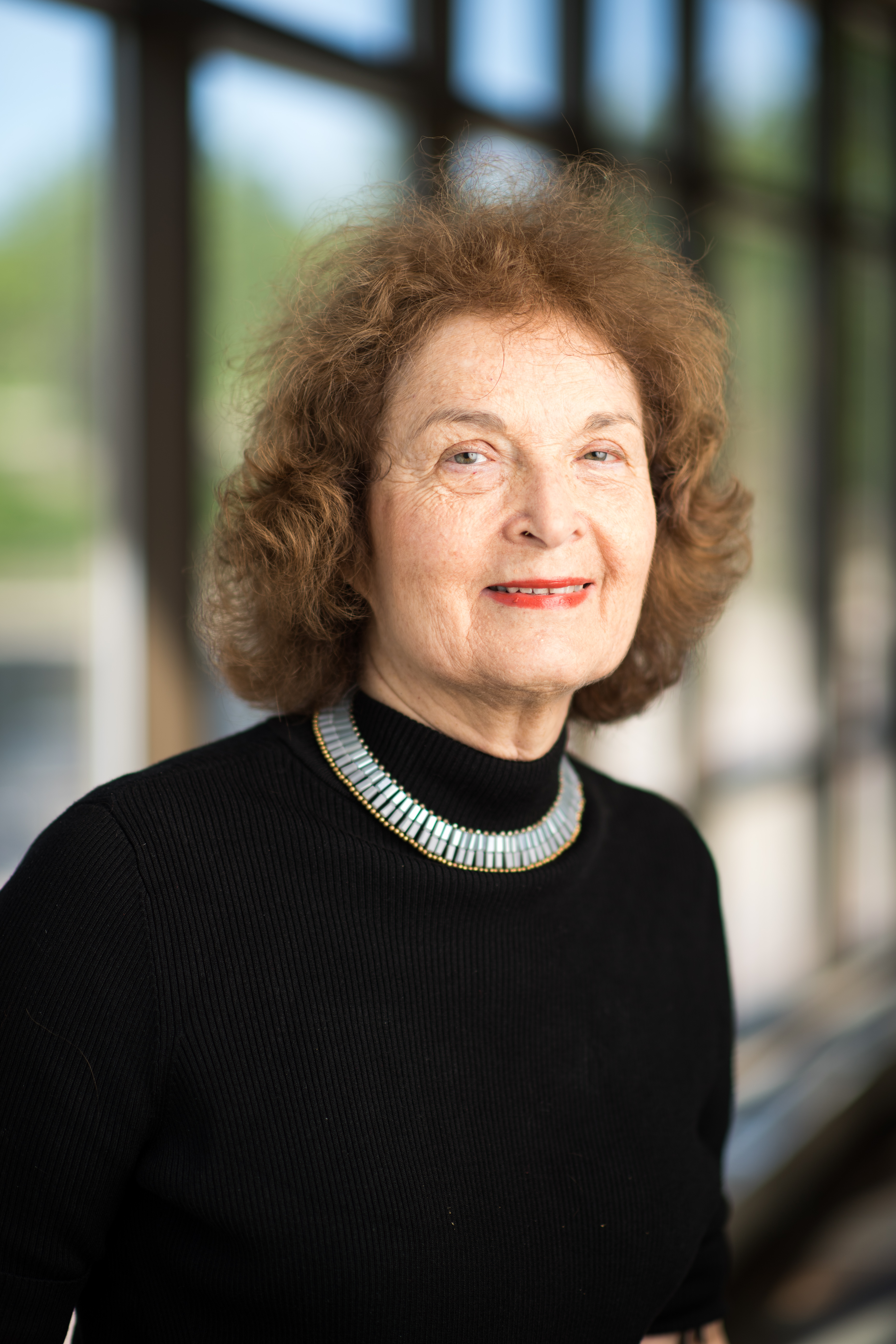 About the Author: Monica Starkman, M.D., is associate professor of psychiatry emerita at the University of Michigan. Her novel The End of Miracles, suspensefully reveals the complexity and strength of the human mind.

Willa Goodfellow is such a person. An ordained Episcopal priest, author, and lecturer, she suffered for many years from misdiagnosis and incorrect treatments. (Note: She is not my patient, but instead is a writing colleague sharing the same publisher of her non-fiction book Prozac Monologues and my psychological novel The End of Miracles. )

What follows is a conversation with her about why such misdiagnoses are too frequently the rule. We also consider strategies that can improve the speed of receiving the correct diagnosis. These strategies, in Willa’s words, "do not require patients to diagnose themselves." Instead, they empower the patient to be a partner with their doctor and help ensure that the correct diagnosis is made.

A story of misdiagnosis

"Home from a week’s vacation in Costa Rica, I was at the office of my general practitioner to get a prescription for a different medication for my depression. I told the doctor that I had spent my vacation entirely in my hotel room 'maniacally writing.' While my wife went to the beach, explored neighborhoods, and visited my family who lived there, I just wrote. And wrote. And wrote. I wrote so much that I came home with seven chapters of what would become my first book.

"I needed a new prescription because my first prescription for depression, Prozac, had made me irritable. I also could not concentrate, couldn't sleep, and my language was coarse. These symptoms had been taken by the doctor to indicate a deeper depression, and so she had originally increased the dosage. But a new problem, a side effect of diarrhea, pushed me to noncompliance. I quit taking the medication, and went to Costa Rica during the period needed to wash it out of my system before getting a different medication.

"But now, at this appointment, my use of the word 'maniacally' caused my doctor to pause. Antidepressants can cause people with bipolar disorder to 'flip' into mania or hypomania. So she screened me by asking just one question, 'Are you manic?'

"I answered, 'No. I'm not manic, I'm excited!' With that, she gave me the next antidepressant.

"This continued a sorry trail that included three psychiatrists and six failed antidepressants, each leaving me more agitated, more insomniac, and more suicidal than the last. It took five years for me to be correctly diagnosed with bipolar disorder. That, in fact, is actually less time than the average of seven-and-a-half years.“

Why the diagnosis is difficult

How to increase the chance of getting the correct diagnosis

In her book, Prozac Monologues , Willa Goodfellow tells her personal story and shares her road to recovery. She also lists books, articles, and organizations she found most helpful along the way. She is a wonderful example of how people can educate themselves and become full partners in their own treatment.