A Source of Hope: Scientists research the origins of bipolar for answers 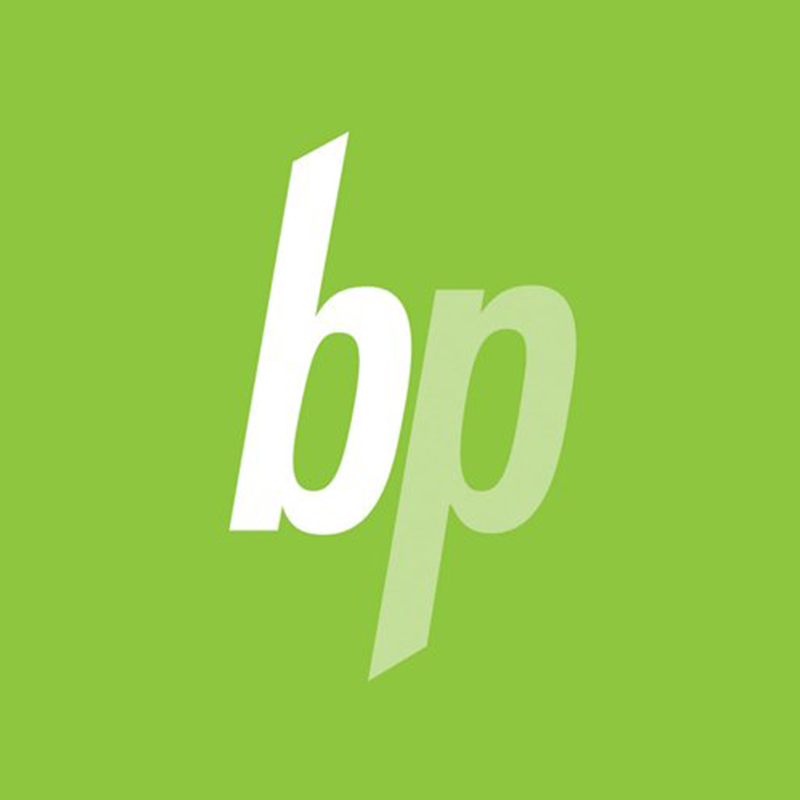 One thing is clear from the nation’s largest long-term research study on bipolar disorder, which has followed more than 1,300 participants since 2005 and collected billions of data points: There is no particular gene responsible and no singular cause. 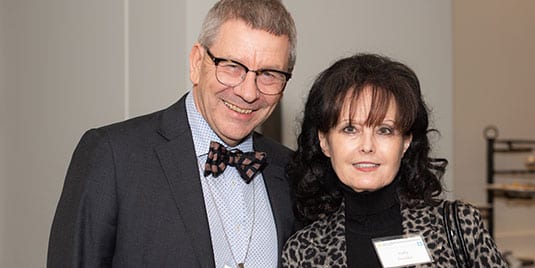 “The illness is incredibly complex, so it’s very premature to make assumptions about someone who has it,” says Melvin G. McInnis, MD, FRCPsych, director of the University of Michigan’s Heinz C. Prechter Bipolar Research Program. “What we are doing is learning about and appreciating that complexity.”

Waltraud E. (“Wally”) Prechter founded the program in 2001 after the death of her husband, entrepreneurial visionary, auto industry advocate and philanthropist Heinz C. Prechter, who had bipolar. As a young German immigrant, Heinz founded the American Sunroof Company (now ASC Inc.) in 1965 and expanded his global empire to include banking, real estate, recreational vehicles, and publishing.

The University of Michigan recruited McInnis from Johns Hopkins University School of Medicine, where he was a fellow in human genetics and psychiatry, in 2004. His conversations soon afterward with researchers in various disciplines are what ultimately led to the Prechter Longitudinal Study of Bipolar Disorder.

Through biological samples of DNA, neuropsychological testing, clinical interviews, bi-monthly follow-ups and voice recordings, scientists are studying tiny differences in DNA and behavior that may play a role in how the disorder develops and what makes individuals vary in their responses to treatment.

DNA samples also are being studied, from those with and without bipolar disorder, to accelerate the pace of genetic research into the origins of bipolar disorder—with the hope of finding more effective therapies and, ultimately, eradicating the illness.

“Progress in science is always incremental—there very few instances in the history of science of this so-called eureka moment,” says McInnis. “The exciting thing for me, then, is when the findings in the laboratory align with what we see in the clinic.”

While any alignment is considered an accomplishment, the program holds off on making any major claims until its “fastidious, careful, rigorous” researchers are 100 percent certain of their discovery, adds McInnis.

Among other current studies, researchers are turning stem cells into nerve cells that look and behave like brain cells to understand, in a laboratory setting, how individuals might react to different treatments.

And in 2018, the Prechter Program was instrumental in developing an app that analyzes sound waves in speech, in an effort to identify changes before a mood episode.

McInnis notes that one outcome of the pandemic is that he has been meeting virtually with his colleagues worldwide on a more frequent basis. “What it has offered science is an incredibly unique opportunity to collaborate in the ‘Matrix,’” he explains.

Based at the University of Michigan Frances and Kenneth Eisenberg and Family Depression Center, the Prechter Program now aims to help early-career scientists interested in bipolar disorder optimize their professional trajectory by studying the Prechter Program’s data.

The program has generated several large data sets in cell biology, sleep, nutrition, physiology, and genetics. As a result, and additionally, intervention targets being studied center around sleep and circadian patterns, personality, alcohol and substance use, cognitive ability, life story, and other factors that influence a clinical presentation.

The hope for the future of bipolar is that researchers will identify more specific interventions, that care providers will recognize symptoms and have the tools to monitor outcomes more efficiently, and that those with bipolar continue to share their experiences.

“The key is to strengthen these platforms of knowledge, and find ways to connect them in a meaningful and productive way,” McInnis says. “That’s not going to happen overnight, but it represents a movement that we want to amplify and encourage.”