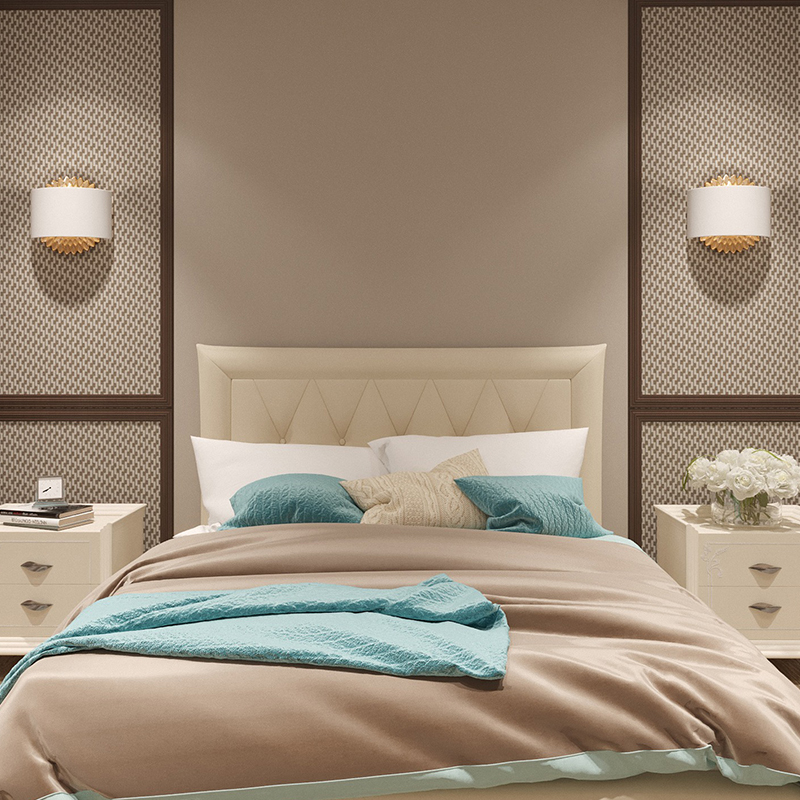 There is increasing evidence that bipolar disorder is influenced by circadian (“body clock”) timing, including the timing of sleep and waking activities. Previous studies in bipolar disorder have shown that people with later timed daily activities, also known as late chronotypes, are at higher risk for subsequent mood episodes over the following 12-18 months. However, these studies were limited to euthymic patients (without any mood symptoms at time of assessment) and smaller sample sizes. The current study was designed to further examine baseline chronotype as a potentially important predictor of mood-related outcomes in a larger sample of individuals with bipolar disorder and over the longest follow up period to date, of 5 years. Participants included 318 adults diagnosed with bipolar I and II (19-86 years) who were enrolled in the Prechter Longitudinal Study of Bipolar Disorder. Participants were not excluded based on mood state.

Participants with a late chronotype were found to be more likely to have mild to more severe depressive symptoms as captured with mood assessments every 2 months over the 5 year follow up period. This higher risk for depressive symptoms remained even after adjusting for age, sex and even mood at baseline. Additionally, late chronotypes reported fewer hypomania/mania episodes during the 5 year follow up, as derived from clinical interviews every two years.

These results highlight the potential clinical usefulness of a single self-report question, in identifying patients at risk for a more depressive mood course. The results also suggest that circadian phase advancing treatments, that can shift circadian timing earlier, should be explored as a means to reduce depressive symptoms in late chronotypes with bipolar disorder.