Earlier this year, the Milken Institute, in collaboration with the Baszucki Brain Research Fund announced a grant program focused on bipolar disorder. This week two of the Heinz C. Prechter Bipolar Research Program researchers were notified they will be receiving funding through this collaboration. 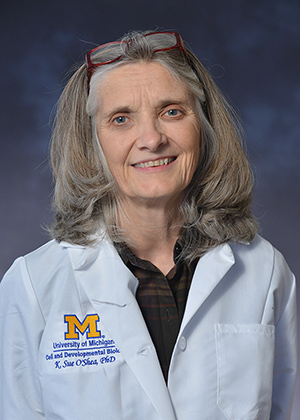 Sue O'Shea, Ph.D., and her lab will be using funding from her proposal "Targeting Exosome Cargos in Bipolar Disorder," to expand their research on exosomes (small particles released by brain cells) and their connection to bipolar disorder. This research offers an exciting new model to understand bipolar disorder, suggesting that toxic proteins present in bipolar exosomes changes the formation and function of synapses (the space between nerve cells) in the brain. In the longer term the O'Shea lab will also examine the ability of drugs currently used in bipolar treatment to affect exosomal proteins in the brain and will test proteins present in control exosomes for their ability to improve synaptic function. You can read more about the work the O'Shea lab is doing here and here. 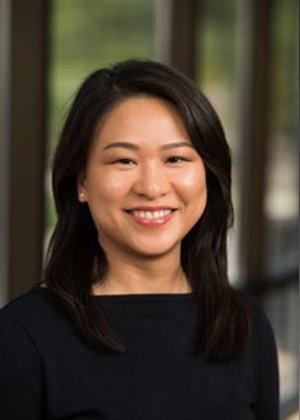 Ivy Tso, Ph.D., and her Michigan Social Cognitive and Affective Neuroscience (MiSCAN) lab will be using the funding from her proposal "Enhancing Neural Synchrony and Affective Cognitive Control in Bipolar Disorder using Personalized Transcranial Alternating Current Stimulation (tACS)" to research how tACS, a non-invasive neuromodulation technique, can target a cognitive vulnerability contributing to impairment in bipolar disorder. This exciting research could lead to new treatment options for people living with bipolar disorder. You can read more about the work the MiSCAN lab is doing here.