The research findings of the Prechter Program were used in a recently published “meta-analysis” on neurocognitive functioning in bipolar disorder over long periods of time. 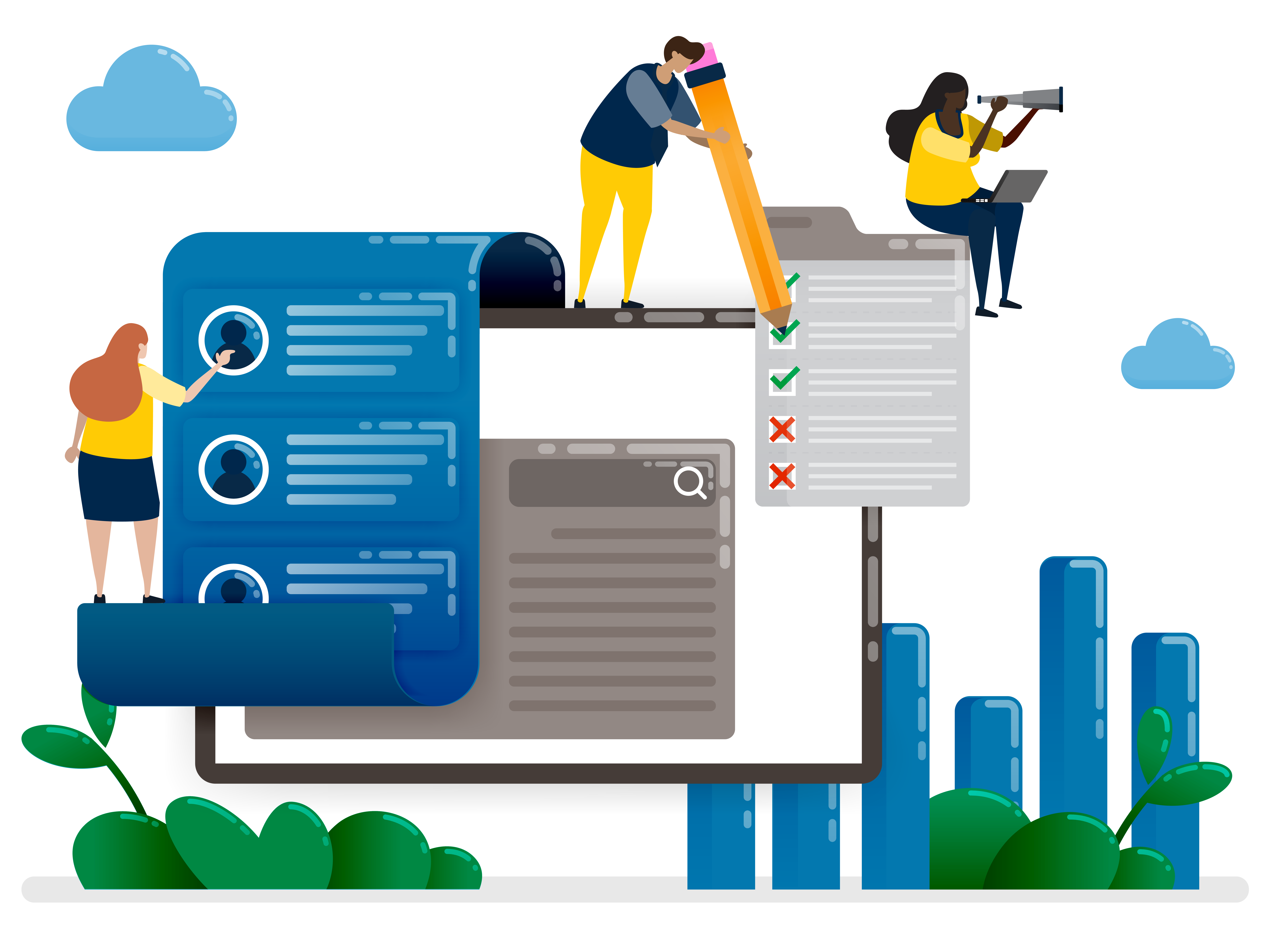 A meta-analysis groups the results from several research studies using standardized statistical criteria and compares the outcomes. Comparing results from 10 international studies, the findings of the Prechter Program were repeated across the board! Researchers from Argentina, Brazil, and The Netherlands painstakingly combed the world scientific literature for published research that included measures of cognition (e.g., memory, attention, executive functioning) in people with bipolar disorder compared with people with no history of a mental health disorder. They included published research from groups that examined longitudinal data spanning at least 5 years. They published their results in the highly respected, widely read journal, Psychological Medicine. The key findings are that there are no differences in the rate of change in cognition when comparing people with bipolar disorders and controls.

The Importance of these findings:

These results highlight the importance of longitudinal studies over extended periods of time. This meta-analysis had the advantage of including multiple international groups. The researchers noted that the Prechter sample contained the largest number of participants. This is important because the longitudinal study of bipolar disorder is the flagship project of the Prechter Program.

The importance of the study of neurocognition is emphasized in the meta-analysis and the challenge is to keep people engaged over their lifetime to figure out the life-course of not only bipolar symptoms (depression, hypomania, and mania) but other important illness related features, such as neurocognition and other areas of functioning. Studies from the Prechter Program and others, those of frequent collaborator, Kate Burdick, Ph.D., at Mass General Brigham, find that there is a range of neurocognitive abilities among people with bipolar disorder, as some experience significant neurocognitive deficits whereas others less so. It is important to identify those with neurocognitive deficits so that interventions can be used accordingly.

Samamé C, Cattaneo BL, Richaud MC, Strejilevich S, Aprahamian I. The long-term course of cognition in bipolar disorder: a systematic review and meta-analysis of patient-control differences in test-score changes. Psychol Med. 2021 Nov 12:1-12. doi: 10.1017/S0033291721004517. PMID: 34763735. *Available online but will need access through an academic library. Due to licensing restrictions, we are unable to post the full article on the web.

The Prechter Program publications referenced in this article: