“Why I Fight, or Team Wristband” Premiere a Success 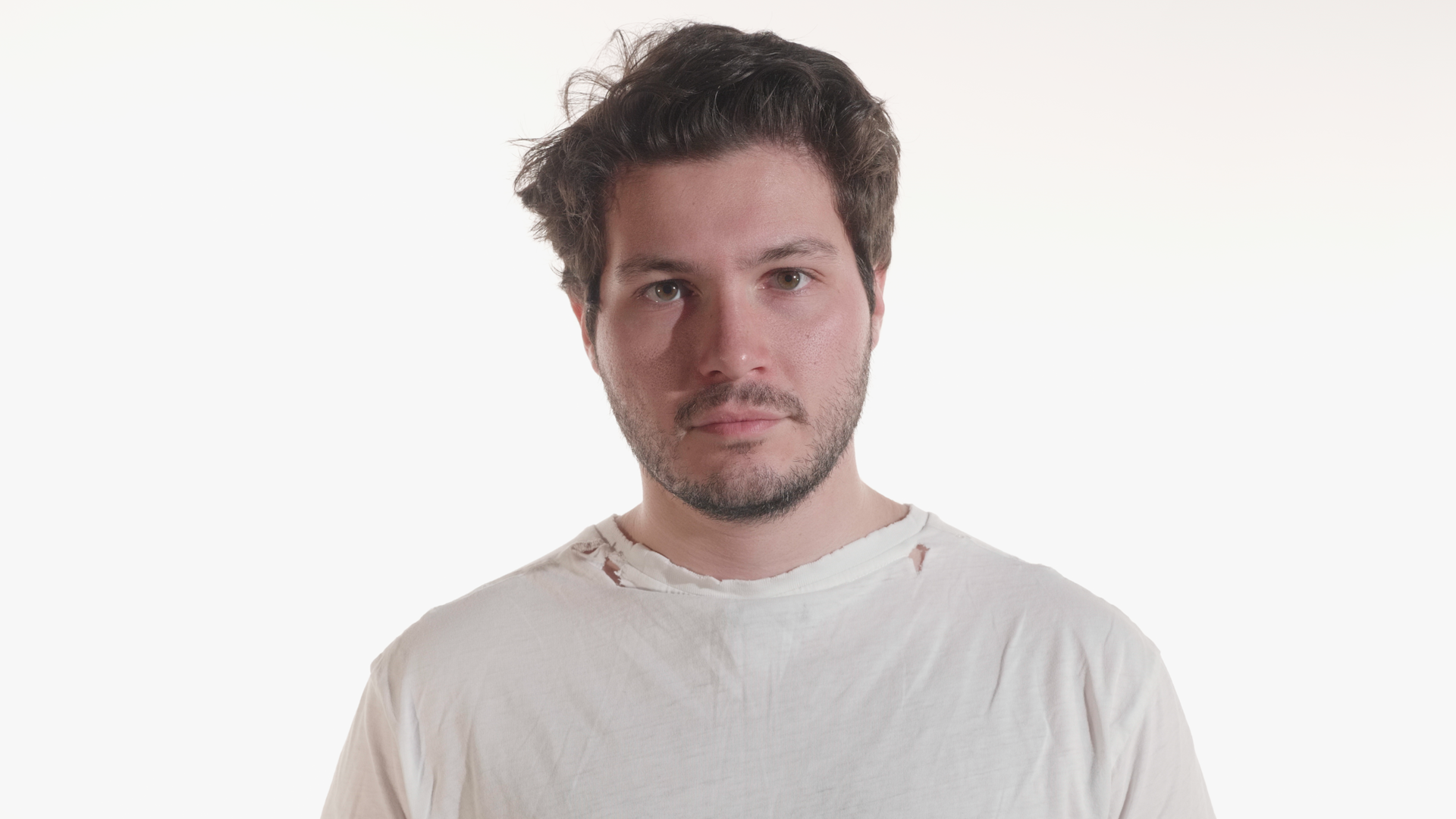 Sam Dubin in Why I Fight, or Team Wristband

On January 14, 2022, The Prechter Bipolar Research Program, in collaboration with U-M Residential College; School of Music, Theatre & Dance; and Michigan Quarterly Review (MQR), hosted the virtual premiere of Why I Fight, or Team Wristband, a short film adaptation of the 2019 MQR story by James Munro Leaf.

The 23-minute film explores the perils of being defined by a mental illness and being caught in the psychiatric system. It probes the presumption of labels, the complex dynamics of power, and the importance of interpersonal connections. Gillian Eaton adapted the story for the screen, and Andy Kirshner joined Gillian to co-direct and edit the film. The film features a diverse cast and crew of faculty and students from University of Michigan's School of Music, Theatre & Dance (STMD), and College of Literature, Science and the Arts (LSA), including Malcolm Tulip, STMD associate professor of theatre. Regarding his work on the film, Professor Tulip gave an insightful interview with Michigan Quarterly Review about how and why he got involved with the project. 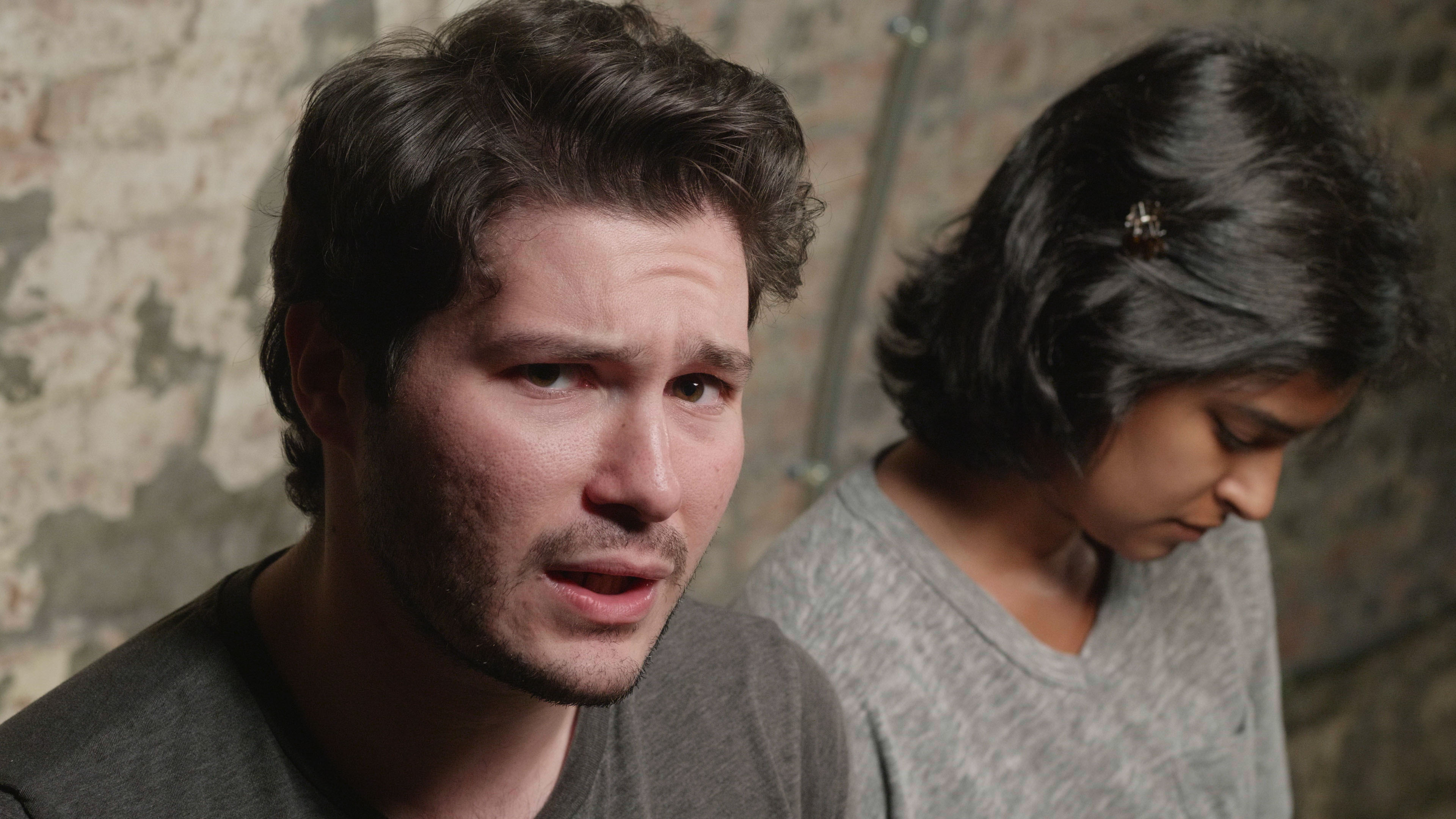 The Prechter Program hoped to raise awareness and stimulate student and broader community discussion about the significant shortcomings in the current care for people with serious mental illness. Following the film's showing, a panel moderated by Dr. Melvin McInnis, director of the Prechter Program, discussed the themes of the film and responded to questions from audience members. The panel also touched on the role of creativity in healing and mental wellness. In addition to Andy Kirshner and Gillian Eaton, the panel featured Jacob Appel, M.D.; Nat Butler, retired, formerly a manager in the Social Service Department of Massachusetts General Hospital, Boston; and Andrew Shu, a graduate of U-M School of Social Work, living with bipolar disorder. 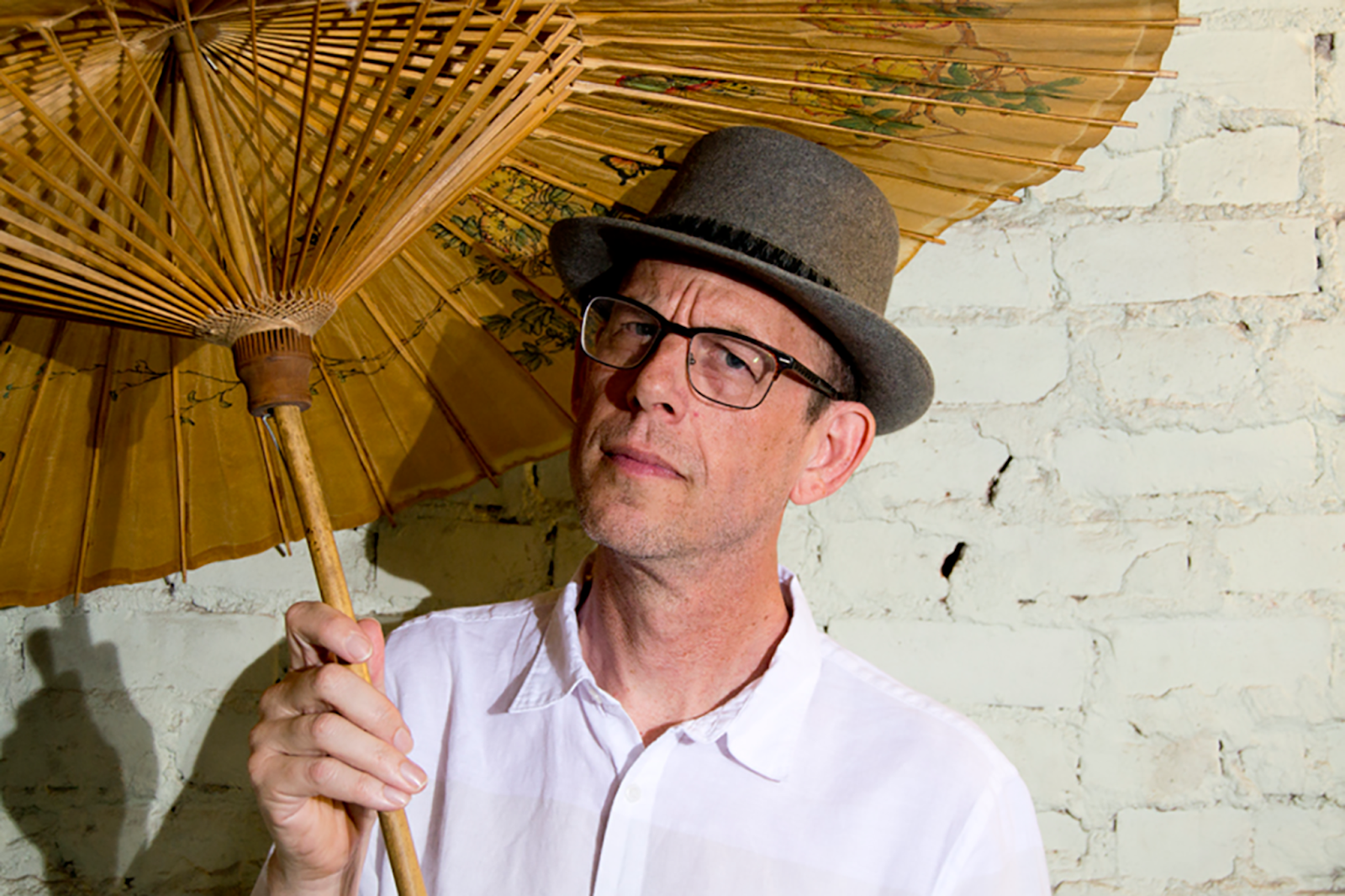 "It was so rewarding to present our film to the general public and to have such a meaningful conversation with the experts on the panel. In the process of making the film, my own understanding of bipolar disorder was very much deepened. I hope our film can bring greater understanding and empathy for those who are dealing with bipolar and stimulate more conversation about the importance of treatment and research into mental illness generally. Co-director Andy Kirshner said of the experience:

In the next few years, we are planning to bring the film to many conferences and community groups around the country, and we are so appreciative of the support we received for our initial screening with the Prechter Program." 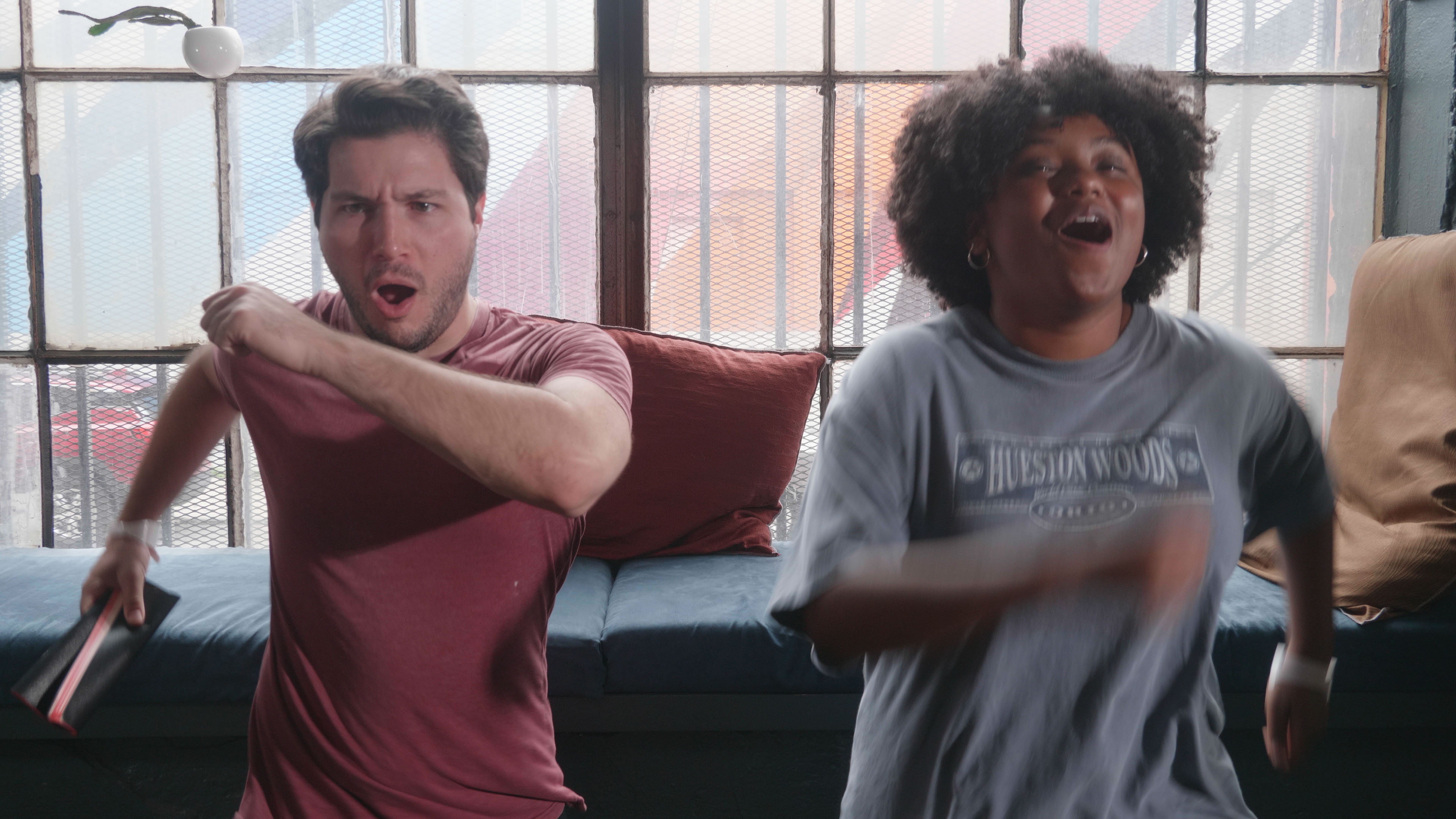 The event was well-received by attendees, who logged on from all over the United States. U-M Michigan Creativefacilitated the virtual premiere on YouTube and included a live chat where attendees could interact with each other, ask questions, and discuss the film in real-time. The event had more than 300 unique views on YouTube.

The live chat illustrates the experience of many attendees:

“This is so moving. Couldn't be prouder of my alma mater. What fantastic inclusive projects they are doing now.”

“Everyone who was a part of this film and this panel is to be commended... furthering the discussion and understanding. A very important step forward.”

“Such an honest and beautiful film.”

“My God.... what an extraordinary work.....beautifully written and acted.” 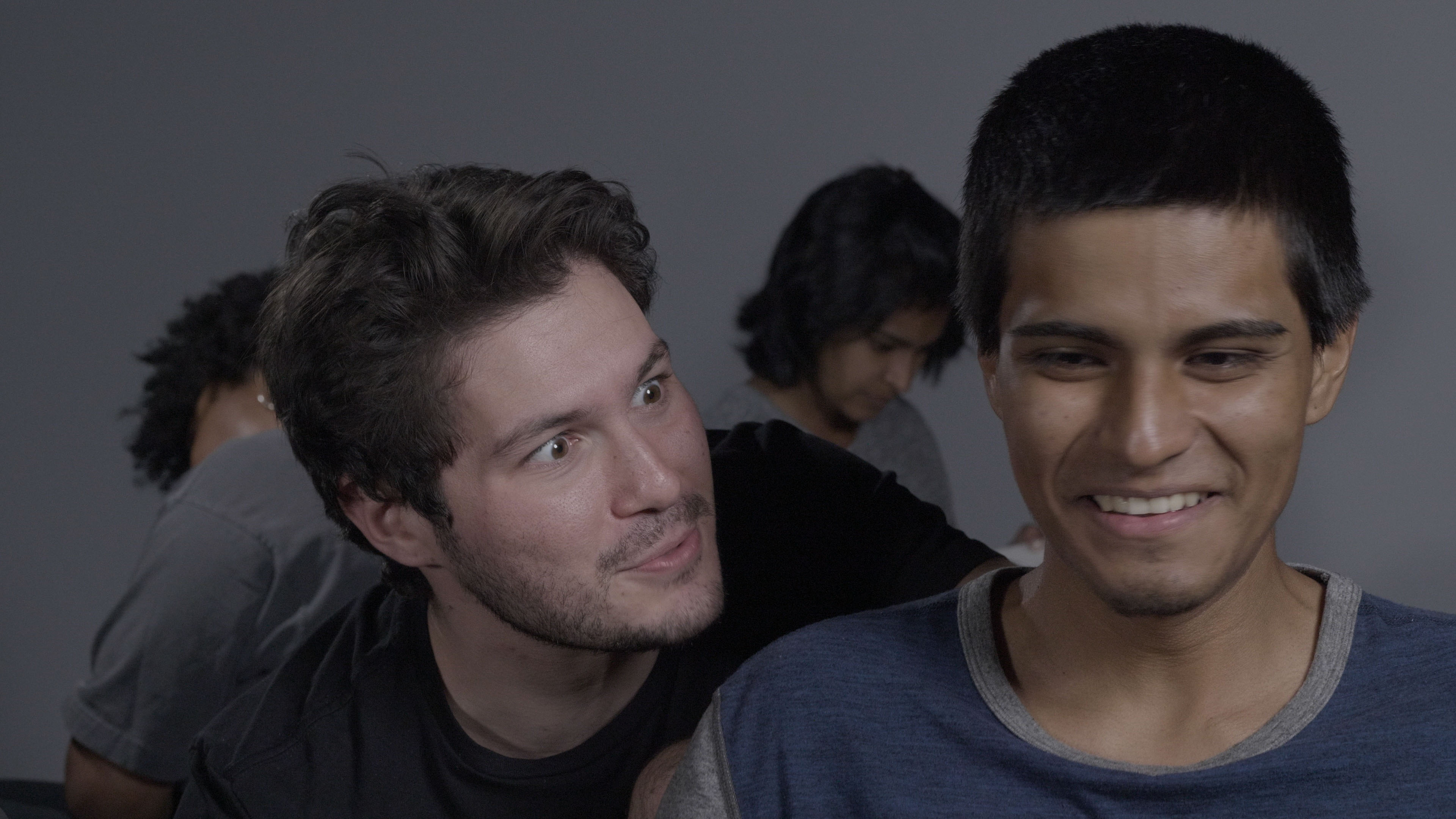 The premiere was a one-night-only experience. The film is not yet available to the public; however, there will be future showings and events featuring Why I Fight, or Team Wristband. Upcoming events to follow up discussion of the film include U-M Residential College's Robertson Lecture on February 10th and Incarceratoin, Confinement, & Mental Health, Visual Arts as a Practice of Inner Freedom on March 29.

The Prechter Program is proud to have collaborated with the filmmakers and everyone involved in this event. The arts are a useful medium for sharing experiences and sparking conversations. If you are interested in more personal accounts from people living with bipolar disorder, we have poems, essays, and more available for reading.