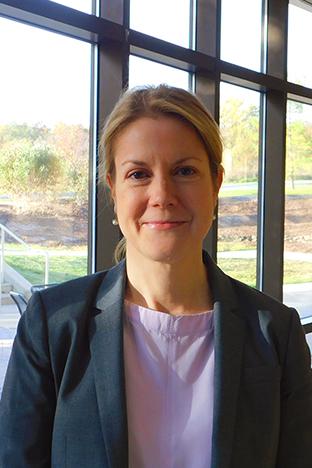 It is increasingly recognized that lunar cycling may impact sleep and mood in humans. Some studies of people who do not have sleep disorders have reported that people go to bed later on nights around the full moon as compared to the new moon, and this can result in some sleep loss of about 20 minutes per night around the time of the full moon. Other studies have reported lower levels of melatonin secreted during the nights around a full moon versus a new moon — possibly due to increased light exposure around the full moon.

In bipolar disorder, mood changes in association with the lunar cycle have also been reported. Here, in the Prechter study, we have published on one participant who showed lunar cycling in his mood and sleep duration, recorded over 3.3 years. Near the full moon, the participant’s sleep shortened, and his mood was more positive, whereas near the new moon, his sleep lengthened, and his mood was more negative. To further explore this, a small exploratory pilot study of lunar cycling was launched titled “Sleep Across the Seasons Study”. Sleep was objectively tracked with wrist monitors, and mood was tracked with daily self-reports for a month within each season. In addition, urine was collected overnight on the nights of the full and new moons, to explore possible changes in melatonin and in markers of oxidative stress during the lunar cycle. Data analysis is ongoing, and we hope to publish results soon.