Lead author of the paper, Dr. Helen Burgess, gives insight to a newly published paper by the Prechter team. 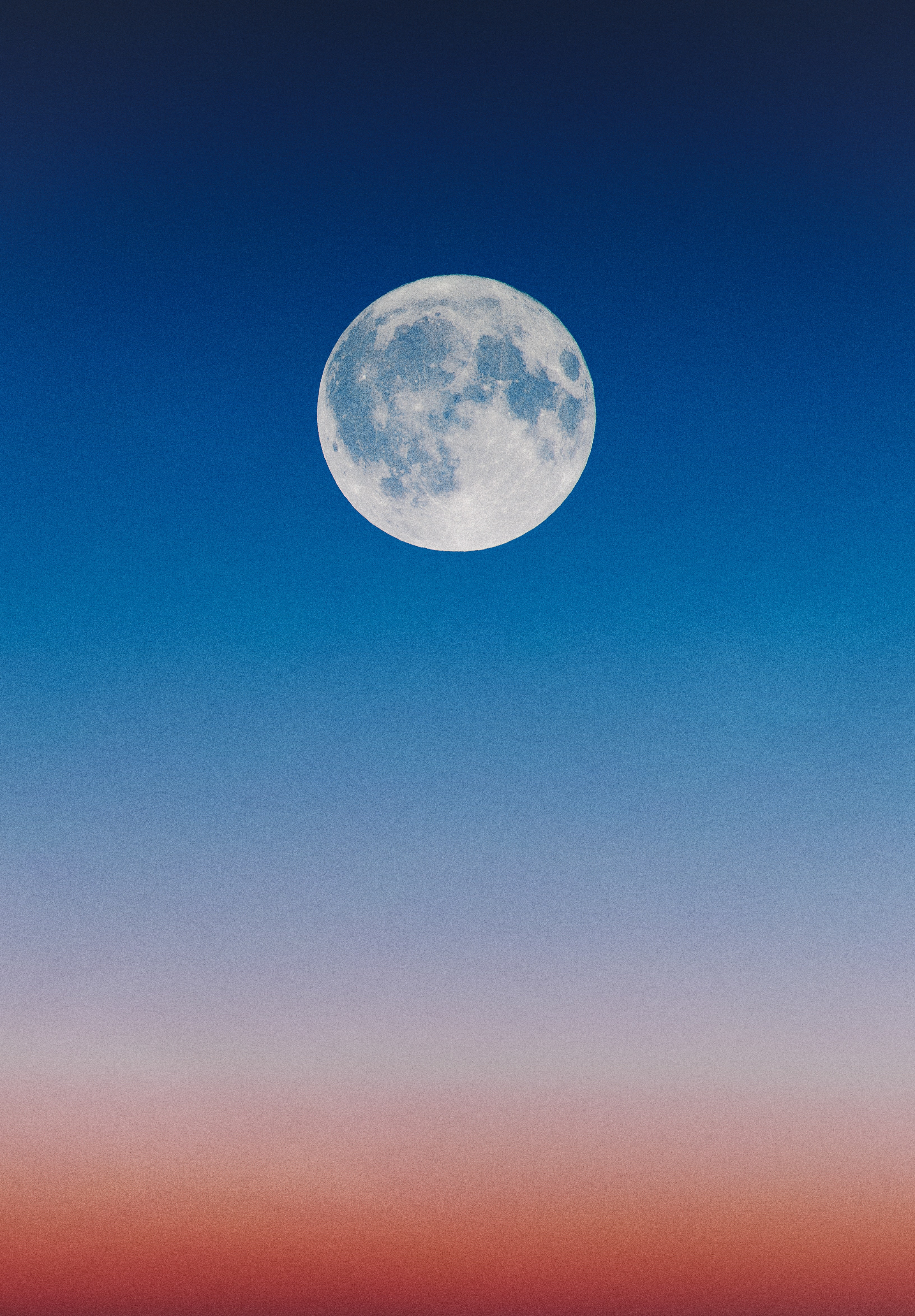 In a pilot study to further explore previous reports that the lunar illuminance cycle (full moon versus new moon) can impact sleep and mood in humans, nine individuals with bipolar disorder I from the Heinz C. Prechter Longitudinal Study of Bipolar Disorder wore wrist actigraphs and reported daily on their sleep and mood every day for ~35 days, with some participating across multiple seasons. They also collected overnight urine samples on the nights of the full moon and new moon to explore possible changes in urinary melatonin, cortisol and measures of DNA oxidative stress. No consistent influence of lunar phase was observed. While lunar cycling in bipolar disorder has only to date been observed in rapid cycling bipolar patients, it was not observed in the two rapid cycling bipolar participants in the sample. While these results are generated from a small sample, they suggest that the majority of people living with bipolar disorder do not display changes in sleep and mood in association with the lunar illuminance cycle. Such patterns may be limited to a subset of individuals with a history of rapid cycling. Further study of lunar cycling should focus on those with rapid cycling bipolar disorder, and in a larger sample with a daily assessment of sleep and mood across a full year to better assess seasonal effects. Light sensitivity, which may be increased in bipolar disorder, should be also examined as a possible mechanism by which the lunar illuminance cycle can impact sleep and mood.