We can read your mind. On the surface, you’re asking: Why should I choose Michigan? What you’re really thinking is: Why would I choose Michigan over, say, X, Y or Z? You probably already know that our rankings are outstanding. Or that you can find 372 of our physicians in publications such as Best Doctors in America. Or that we’re one of the top National Institutes of Health-funded research universities. 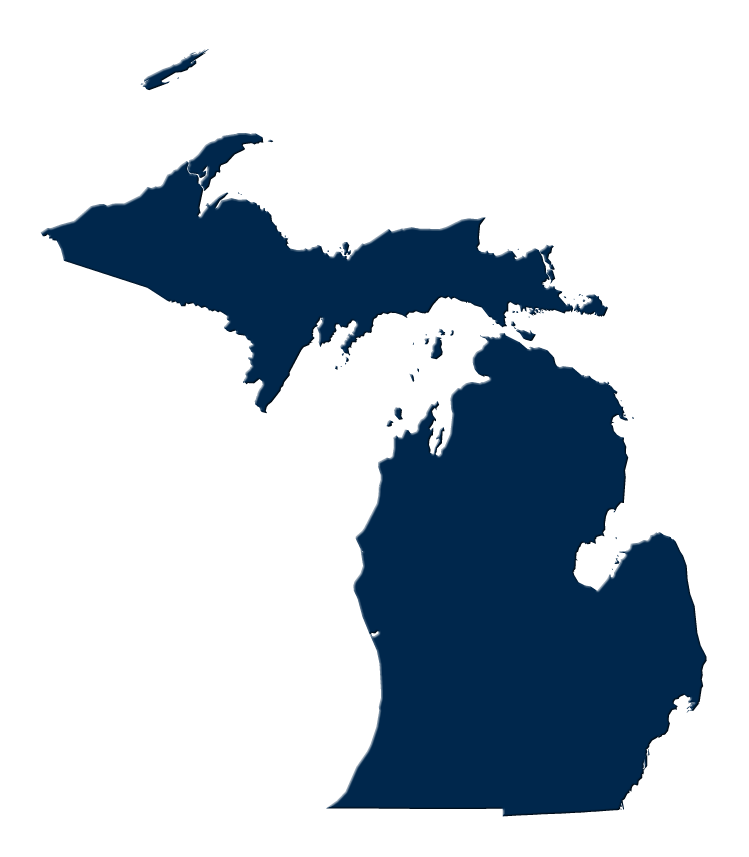 But what you don’t know is this: You’ll have the time of your life here. The city is great. The people are friendly. The training is outstanding. Some say that once you are a part of Michigan, you’re always a part of Michigan. It could be the feeling you get as you take a run through the Arboretum on a crisp fall day. Or the sense of pride you feel after working at the homeless shelter clinic we staff. Or the fact that you could turn around to thank the physician who developed the equipment or drug that just saved your patient’s life.

We know that with any residency or fellowship, there are bound to be tough times. We believe we can get you through them in a way that will make you the best professional you’re meant to be.

At Michigan, there are fond memories to be made, new friends to meet and dedicated faculty who truly care. About you.

For those of us who have spent time in Ann Arbor, and especially those of us who live here, this question is easy to answer. Ann Arbor is a delightful, diverse, active, engaging community offering year-round beauty, wide-ranging entertainment, welcoming neighborhoods, engaging activities, and cultural richness. Whether for families or for singles, there is no shortage of things to do here. Of course, there are a few thing the community lacks – such as heavy traffic, air pollution, high crime rates, and overpriced housing.

Even so, strangers to the area sometimes need some convincing. Here is what recently arrived residents say about their move to Ann Arbor:

“As far as the city itself...I like the size...not too small, not too big. Traffic is nothing like what I have seen in other cities, it feels safe to walk outside in my neighborhood or downtown at all hours, and life is generally comfortable. I can see myself living here after residency.” - Lizette Solis

“Ann Arbor is a gem of a college town, offering the cultural, ethnic, musical, educational and athletic venues of a city several times its size." - Katie Hecksel

“In the melting pot of Ann Arbor, you really can do something different each time you go out. Good date ideas include enjoying the raw ahi tuna glazed in ginger sauce at Pacific Rim or sampling the many fermented offerings at Ashley's. If you’re feeling particularly adventurous or daring, there is canoeing down the Huron River offered daily in the spring and summer, and the new MGM Grand Casino is only a short 30 minute trek down the highway. Just about every single weekend in the summer features a different exhibition or show making its way downtown, none more famous or overwhelming than the Art Fair, which is held every July and claims at least 500,000 visitors. In short, your question isn't what to do; it is when to do it.” - Rick Miller

“I believe that the possibilities that lie outside of the hospital are just as important as the actual training, especially for a residency in psychiatry. I picked Ann Arbor for its endless array of affordable restaurants, antique bookstores, cafes, readings, movie series, and live music—a microcosm of a metropolitan city but all within walking distance and without the congestion.” - Sai Li

“The first thing I came to appreciate was how green everything was here. Coming from a big city where trees were few and far between, the abundant trees and parks that Ann Arbor houses were quite refreshing. My husband and I went to the arboretum, and I really loved the atmosphere along the river bank. We have become outdoors fiends while here: we have discovered canoeing, biking, and just generally spending time outdoors. Now, if I can just survive the winter …” - Lizette Solis

Speaking of winter, here are a few interesting facts to consider: 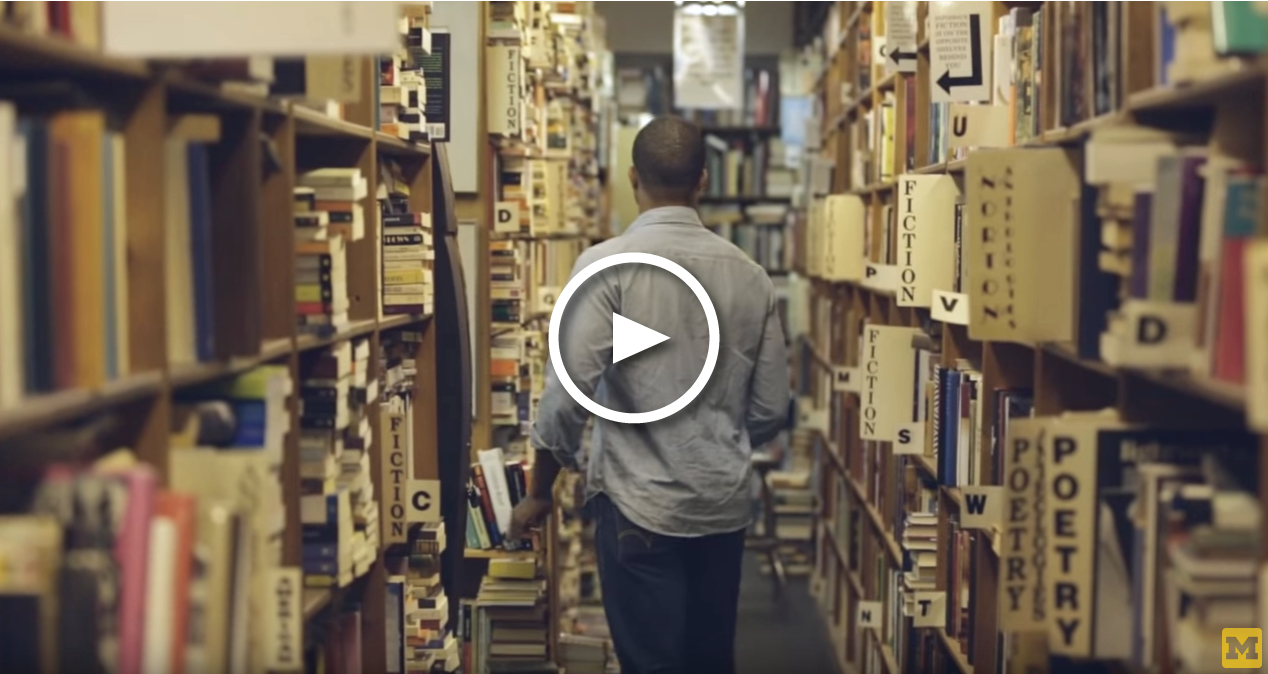