Virtual presentation open to all. 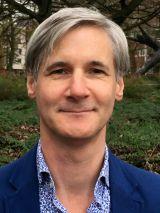 Professor Rory O'Connor completed his PhD at Queen's University Belfast in 1997 and then moved to Scotland where he has been ever since.  He joined the University of Glasgow in July 2013 where he is Professor of Health Psychology, Director of the Suicidal Behaviour Research Laboratory and head of the Mental Health and Wellbeing group there.  He is a registered health psychologist who is broadly interested in self-regulation processes and health outcomes.  He is a President of the International Association for Suicide Prevention, and Past President of the International Academy for Suicide Research and a member of the American Assocation of Suicidology.  In 2014 he was elected as a Fellow of the Academy of Social Sciences.  He also serves on the Scientific Review Board of the American Foundation for Suicide Prevention, is Joint Chief-Editor of Archives of Suicide Research, an Associate Editor of Suicide and Life-Threatening Behavior and Behavior Therapy.  Professor O'Connor also serves on the editorial board of Crisis.  He is a member of the British Psychological Society's Division of Health Psychology (and is an accredited Stage 2 health psychology supervisor) and the European Health Psychology Society.  He is also Co-Chair of the Academic Advisory Group to the Scottish Government's Suicide Prevention Leadership Group. 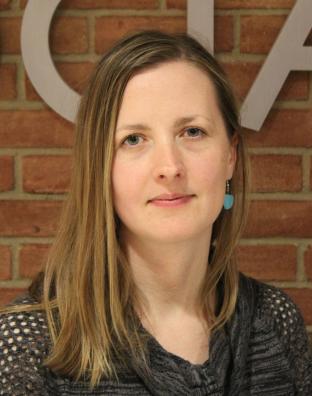