Phenibut Use in a Patient Prescribed Gabapentinoids

Dr. Carrie Tamarelli publishes a Letter to the Editor in Pain Medicine, highlighting Phenibut abuse among patients with pain, SUD and anxiety 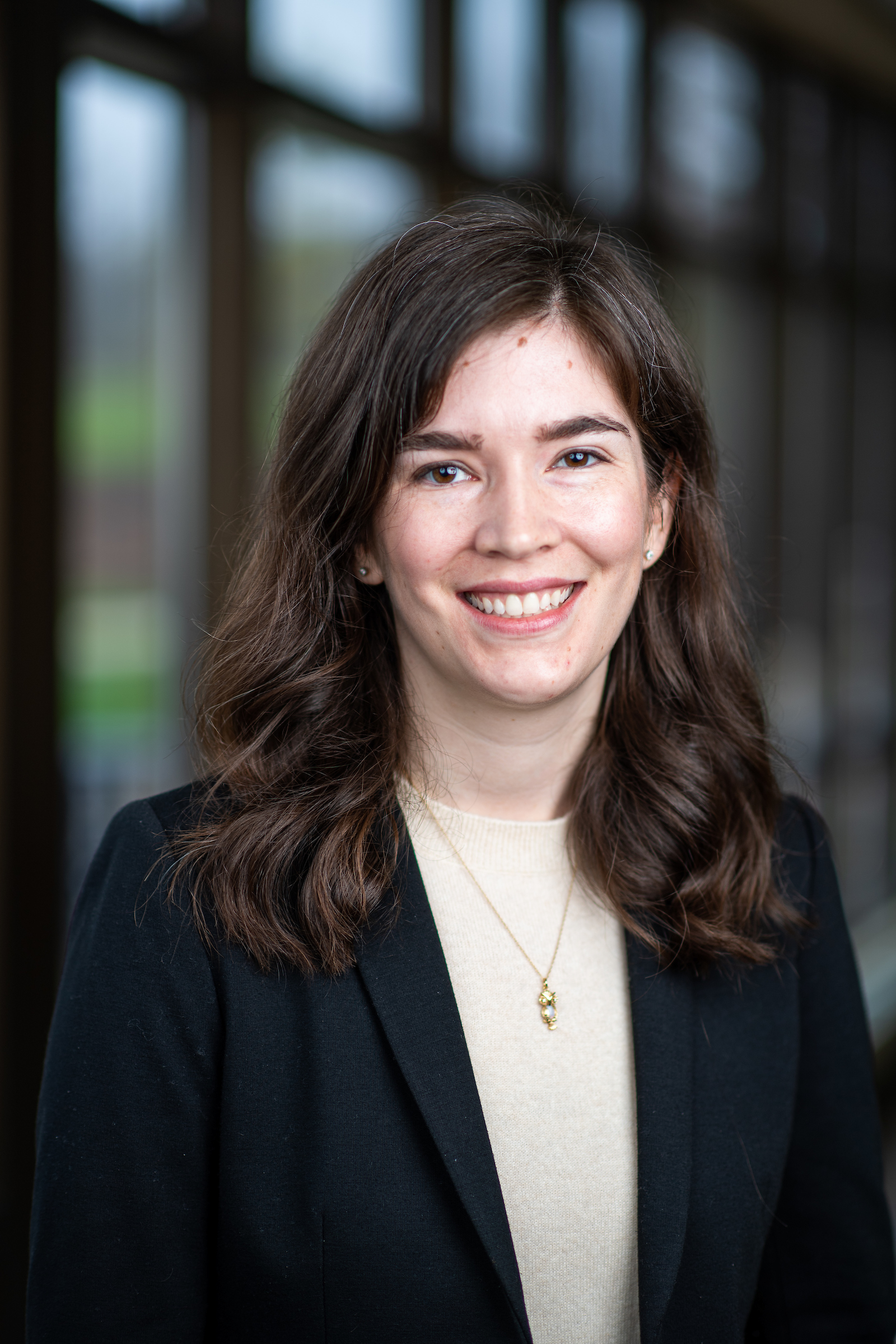 With increasing regulation of opioids, prescribers often turn to alternatives such as gabapentin and pregabalin to manage chronic pain. To enhance the effects of these medications, patients may turn to readily accessible alternatives such as phenibut, a nootropic supplement marketed despite lack of data regarding its use. We present such a case in a patient with chronic pain.

This 30-year-old patient presented to an outside hospital with suicidal ideation while attempting to self-discontinue phenibut. He met criteria for cannabis and stimulant (cocaine) use disorders, as well as opioid and alcohol use disorders, in sustained remission. His medical history was notable for chronic neuropathic pain related to a motor vehicle accident. He had been prescribed multiple agents for pain, and he at times misused prescribed gabapentin and pregabalin for pleasurable intoxication.

Seeking analgesia and anxiolysis after he developed tolerance to pregabalin, this patient first purchased the powder form of phenibut online and initially used <2 g daily, noticed tolerance after three consecutive days of use, and soon took ≥4 g daily (“just to feel normal”). He liked that phenibut increased his libido and helped him “come down off cocaine.” He found that co-ingestion reduced the tolerance he experienced with pregabalin. He noted several unpleasant effects with intoxication including increased emotionality (particularly irritability) and blackout periods. Less than 24 hours after last use, he experienced withdrawal symptoms including hot flashes, restlessness, nausea, insomnia, and cravings to use.

During his admission at an outside hospital, he developed tachycardia, hypertension, diaphoresis, visual hallucinations, and paranoid delusions. He was placed on a symptom-triggered alcohol withdrawal protocol, receiving as much as 13 mg of lorazepam in 24 hours, which was tapered at our hospital along with pregabalin. He was discharged to the intensive outpatient program for substance use disorders at the time of writing this report.

Phenibut (β-phenyl-γ-aminobutyric acid) is a synthetic GABA-mimetic developed in Russia in the 1960s. Phenibut acts as a central nervous system depressant, like baclofen or gabapentinoids, primarily at GABA-B. It is marketed for nootropic (neurocognitive enhancement), anxiolytic, and sedative effects [1], and trends show increasing use in the past few years [2]. Of note, phenibut is not reliably detected on a typical urine drug screen [3]. Because the US Food and Drug Administration (FDA) views phenibut as an amino acid, the substance is not regulated [3] and is readily available from headshops and online retailers despite known risk of dependence, overdose, and withdrawal [3]. Our patient’s reported intoxication and withdrawal symptoms are consistent with those reported in the literature.

High comorbidity of substance use disorders is observed in patients with chronic pain [4]. Gabapentinoids are also known to be misused [5], and a history of substance use disorder places patients with pain at high risk for misuse of gabapentinoids [6]. One UK study of 1,500 people reported gabapentin misuse in the general population at 1.1% [7]. Patients prescribed gabapentinoids, therefore, should be screened for substance use history and monitored closely for misuse of prescriptions and for use of other nonprescribed substances, such as phenibut. With the national initiatives to deprescribe opioids and increasing regulation of gabapentin in some states, many patients with chronic pain are perceiving barriers in access to analgesic medications [8]. The FDA recently released warnings that gabapentinoids can cause respiratory depression alone or with opioids [9]. These warnings could further reduce access and subsequently increase use of phenibut and other substances readily available to patients seeking relief.

Patients may not be aware of the risks of intoxication with, addiction to, and withdrawal from phenibut should they choose to purchase it. Therefore, prescribers should provide this education proactively and monitor for use throughout their clinical relationship. Prescribers must be prepared to manage potential withdrawal in patients using phenibut. Our patient was managed inpatient using lorazepam; however, other case reports have indicated use of phenobarbital [10] or baclofen taper [11]. Data are mostly limited to such case reports; further studies, particularly randomized controlled trials, are needed to investigate phenibut use, addiction, and withdrawal management, including in chronic pain patients. In conclusion, we encourage prescribers to screen for substance use disorders, monitor for use of phenibut among their patients prescribed gabapentinoids, and be prepared to provide appropriate support for issues related to addiction and withdrawal.