Read the entire article on HealthDay.com 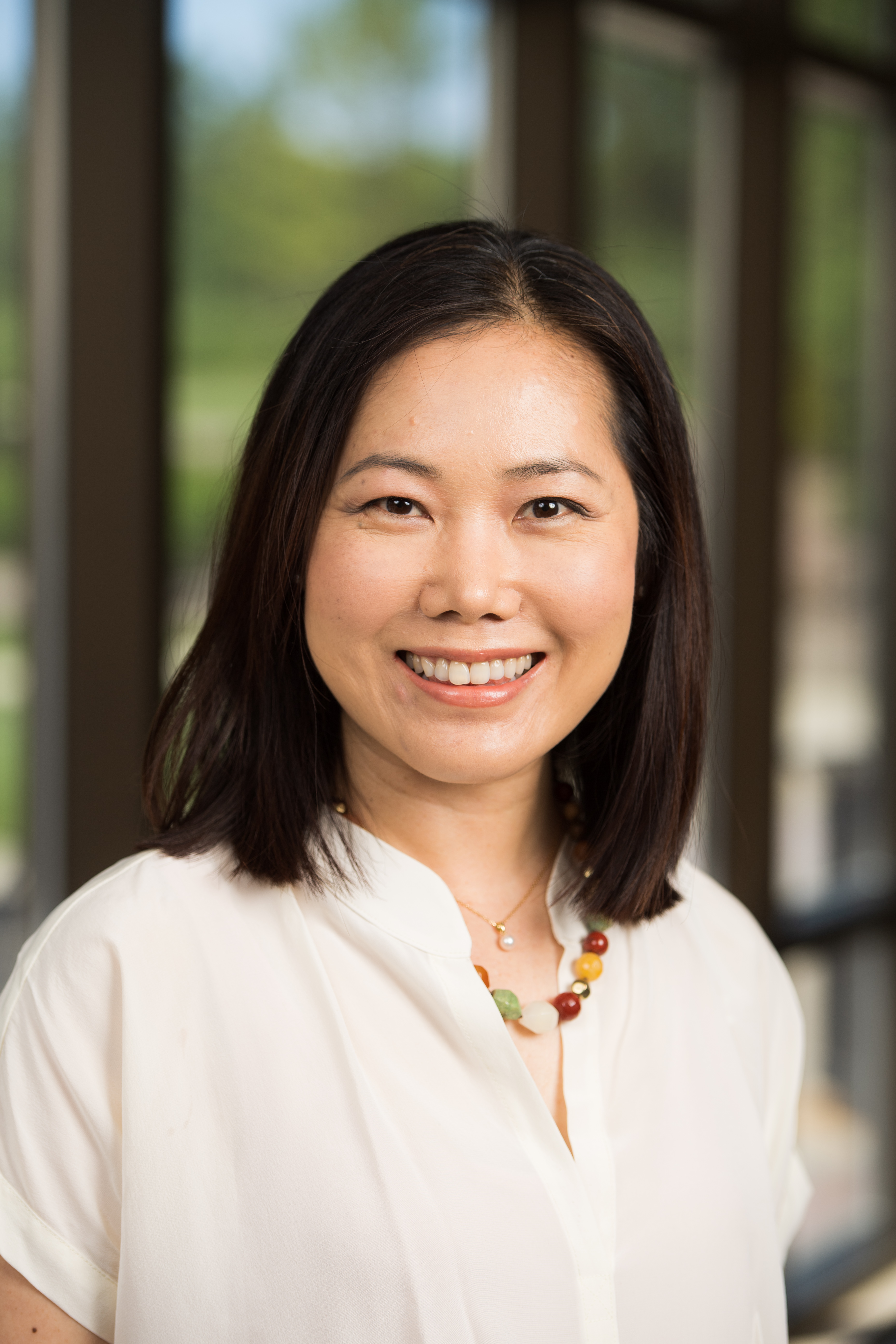 FRIDAY, Aug. 28, 2020 (HealthDay News) -- On the final night of the 2020 Democratic National Convention, the world heard from an improbable source -- a 13-year-old named Brayden Harrington.

Brayden was invited to speak because he has a frustrating and misunderstood condition that millions of Americans share, including Democratic presidential hopeful Joe Biden.

"We stutter," he explained in a video recorded for the virtual convention.

Brayden's speech was intended to show a vulnerable and compassionate side of the Democrats' nominee. But it also shed light on a speech disorder that has, at times, been described as a "medical mystery," according to Soo-Eun Chang, a professor of child and adolescent psychiatry at the University of Michigan in Ann Arbor.

"In the past, people thought that stuttering was due to that person having some anxiety issues, lack of IQ, bad parenting and things like that," she said. "Now, scientists know that genes play some role in stuttering, but there are still so many misconceptions."

Since there is no one treatment for stuttering, and many kids grow out of it, instilling confidence and acceptance in stutterers is becoming an increasingly dominant part of therapy.

Chang said, "There's less of an emphasis on trying to be necessarily fluent, but becoming better communicators. So, rather than being fluid speakers, it's OK to stutter, but be confident and focus on the message and the communication aspect."