Stranger danger: When can we stop being scared of other people in a pandemic?

Jacek Debiec, M.D., Ph.D., quoted in this story that asks whether less than two metres will ever feel comfortable again. 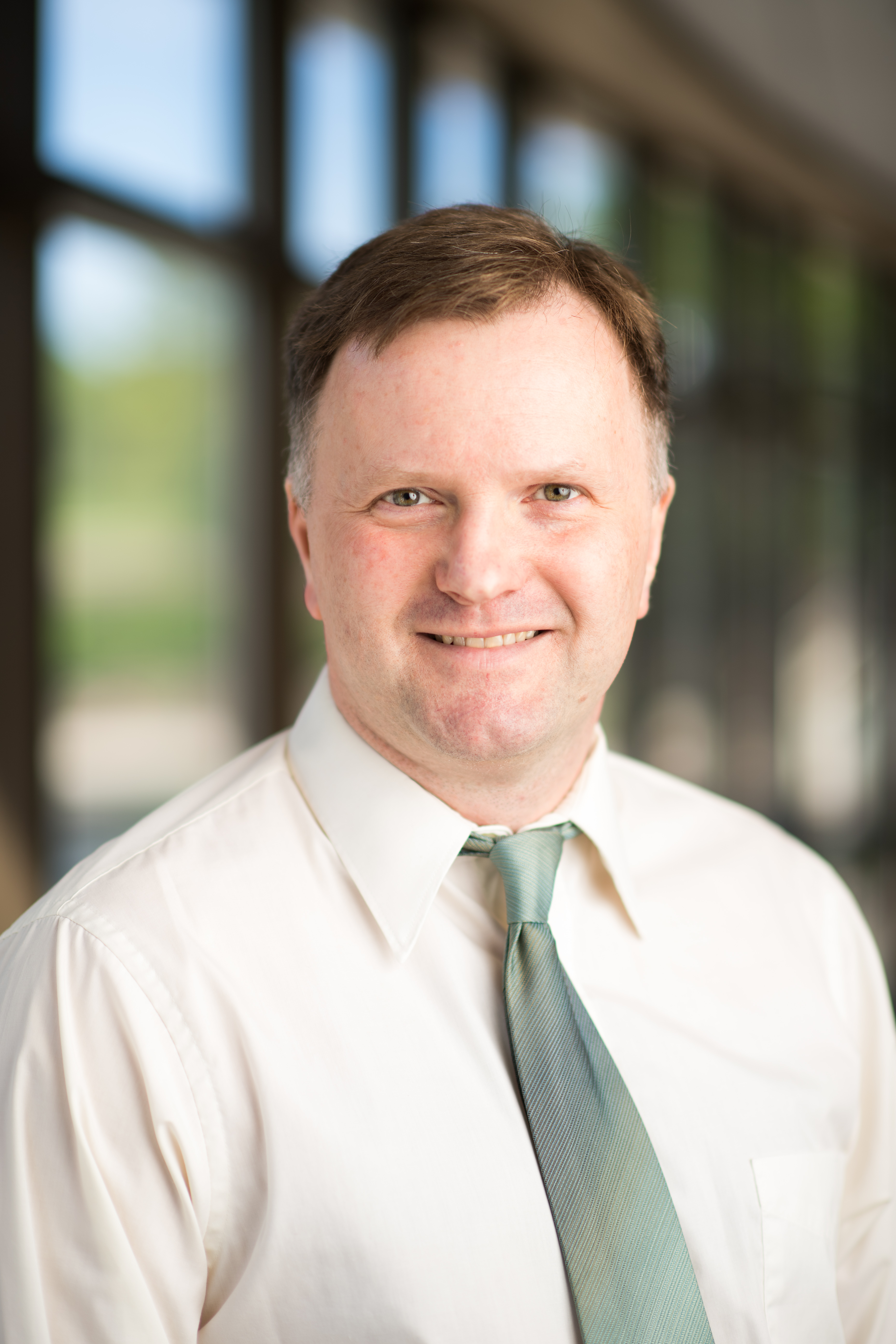 “The stranger on the street could [now], in theory, be deadly, even without deadly intentions,” Jacek Dębiec, assistant professor of psychiatry at the University of Michigan tells me over Skype.

In Dębiec’s state of Michigan, the cultural fear of other, which was exacerbated in President Trump’s first race for the White House, has now blended explosively with politicised public health issues – like face masks. There have been hundreds of incidents of violence between strangers over the issue. In the US, masks not only symbolise the threat of Covid, but the threat of the political other, the person who will vote against what you consider right and necessary.

Dębiec had hoped the pandemic would be a time to “reset” some of these things but, says, if we look to the past, it’s not promising. He points to how the Great Plague of Athens in 430 BC led to the fall, not strengthening, of Athenian democracy.

He believes these fears will deepen before they begin to dissipate: “We can’t feed anger, hate and anxiety without consequences. Most of the time in history there is some sort of conflict in order to reset ... I think we have to get further away from each other in order to realise we depend on each other.” He doesn’t think we’re there yet.