Read the entire article on the Michigan Advance website. In Michigan, state health officials said they don’t yet have publishable numbers related to the impact COVID-19 has had on mental health, but Dr. Debra Pinals, the medical director of behavioral health and forensic programs at the Michigan Department of Health and Human Services (DHHS) said she expects they mirror the national figures.

“We have national data from the CDC that shows Americans are struggling more with anxiety and depression and are turning to substance use,” Pinals said. “We assume the people of Michigan are experiencing similar types of emotional reactions.”

During the pandemic, physicians nationwide have reported experiencing less depression than normal, potentially because their administrative work has been cut and because of the public’s vocal support for medical professionals, said Dr. Srijan Sen, associate vice president for health sciences research and the Frances and Kenneth Eisenberg Professor of Depression and Neurosciences at the University of Michigan. 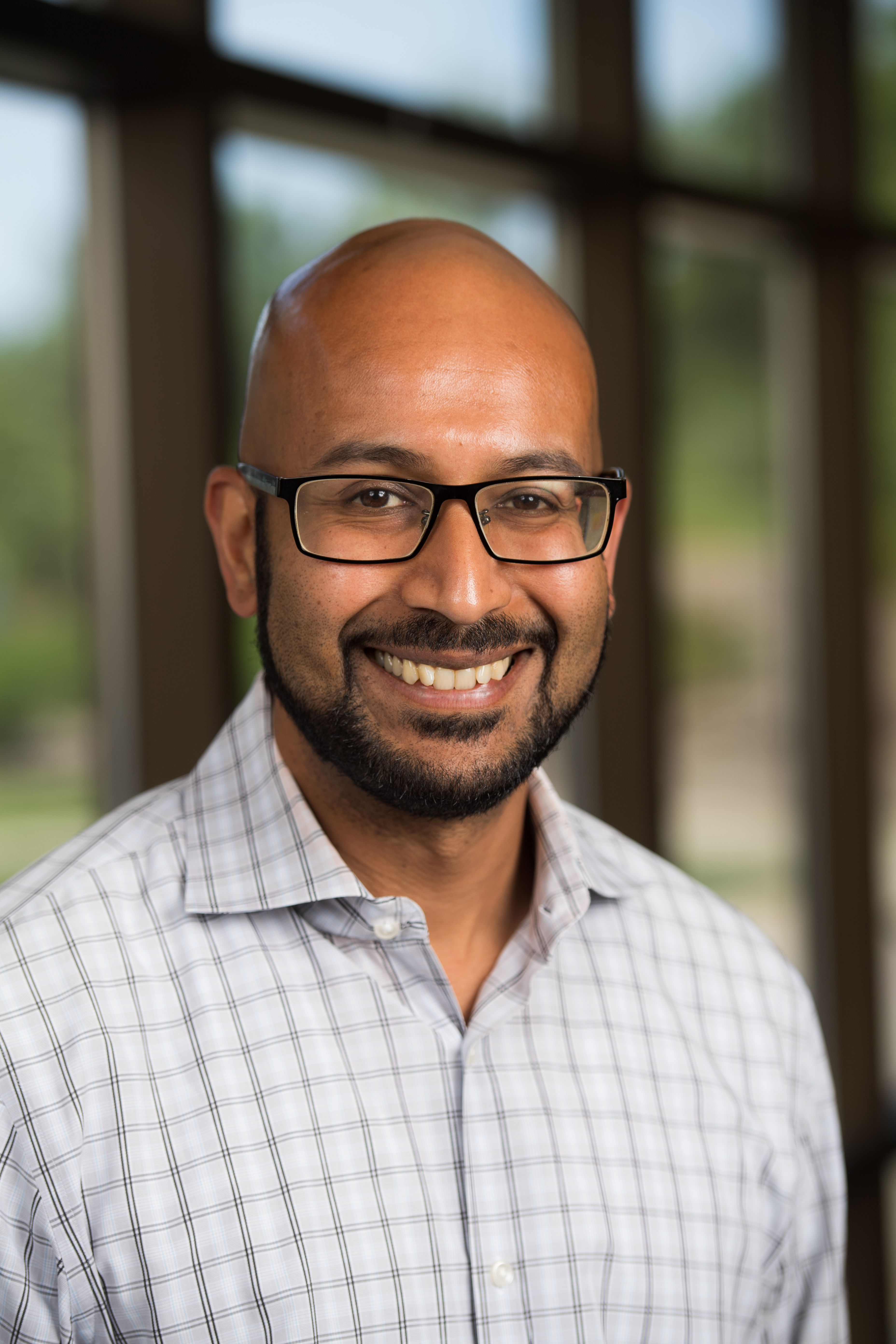 Sen, who has been studying how stress and other mental health issues impact physicians for the past 13 years, said it’s a result that he wasn’t expecting. But he noted that despite the decline, doctors continue to face depression at far greater rates than the general public. And with the drop during the pandemic, Sen noted doctors are still experiencing rates of depression above that of the general population.

“The rates [of depression] coming down to what is still a high level—that being an improvement is a problem,” Sen said. “Pre-COVID, doctors felt they became doctors to work with patients and help them get better, but most of our time as physicians is spent documenting stuff on charts and working with administrators. We’re not spending most of our time with patients. That turned around a little in COVID.”

Over the past 13 years, Sen has studied about 23,000 doctors and found that, during their first year out of medical school, their rates of depression skyrocket from about 4% — akin to what the general population is experiencing — to 25% in a year’s time. That drops as doctors move further into their careers, but the lifetime rates of depression among doctors remains at about 10 to 15%, Sen said.

While he’s pleased to see doctors are currently less depressed, Sen is concerned about what is going to happen further down the road as the pandemic continues. He noted that women doctors could be especially hurt by the pandemic.

“We had a paper last year on gender differences, and, under pre-COVID conditions, the way medicine was structured seemed to drive women physicians out of medicine,” Sen said. “Within six, seven years of training, about half of women physicians were not working or were working part-time, mostly because of work-family conflict. My sense is that’s getting much worse during COVID.”

“There’s good data that women are better physicians and spend time with patients more,” Sen said. “We don’t have nearly enough physicians. If COVID drives more women out of medicine, that will have long-term effects on physician shortages for decades. We need to address that…and make it possible for women physicians to stay in the field and in their jobs at this time.”

Achieving that is a complicated process, but it essentially boils down to the field of medicine, and our society at large, creating a workplace that is supportive of women doctors being able to have a life outside of work, Sen said.