Still Working From Home? Try These 5 Tips To Improve Your Sleep

For those able to work remotely, experts say it’s a good time to address your sleep habits to improve your health. 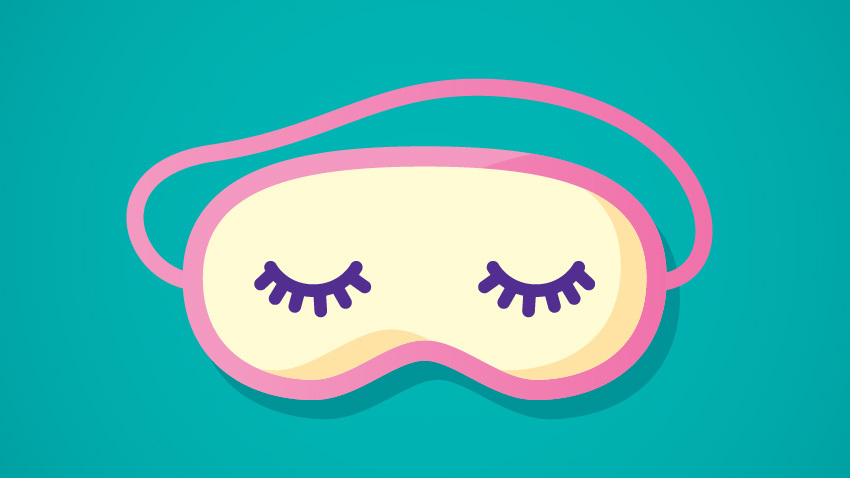 Schedules look different for many of us this fall compared to last fall. And more and more companies are announcing extensions on work-from-home policies for those employees who can get their job done away from the office.

“It’s a privilege for those who get to work from home right now,” says sleep neurologist Cathy Goldstein, M.D., an associate professor of neurology at Michigan Medicine, but it also sparks unique challenges. And good shut-eye is key to successfully dealing with all of the curveballs, from managing new schedules, to trying to stay safe from an ongoing pandemic and keeping up with the news during a dramatic presidential election year.

Michigan Medicine experts share tips they’re giving their patients right now to improve their sleep – and they focus on behavior changes, which Goldstein says she recommends as opposed to over-the-counter sleep aids for self-management:

Figure out your body clock to get better quality sleep

Before March, most people’s mornings were tightly scheduled. You’re packing lunches, making sure kids get on the bus or dropped off at day care, or hitting the gym before you commute in for your morning meetings.

But now that you aren’t leaving the house in the morning, such an early wake-up time might not be needed.

“Even though everything is crazy right now, at least use this time and any schedule flexibility you now have to get a little more sleep at your body’s natural time,” Goldstein says. The natural midpoint of sleep is around 4 a.m. for the average adult, she says, which means sleeping just a little later in the morning might lead to more sleep at your body’s preferred time.

Additionally, rapid eye movement, or stage REM, sleep is concentrated at the end of the sleep period in the early morning hours, so we may be curtailing that sleep stage specifically on weekdays in addition to being short on sleep in general.

And the vivid dreams people are reporting from their increased REM sleep? This could be a memorable side effect as you adapt to a new sleep schedule.

Once you figure out your ideal sleep schedule, stick to it

Although flexibility to figure out what sleep and wake times are best for you is important, it’s equally important to stay on some kind of schedule.

“I’m glad that people can sleep in a bit later right now, but if you’re having trouble with insomnia symptoms during the pandemic, don’t let that flexible wake up time work against you,” Goldstein says. “If you spend too much time in bed trying to sleep, that can worsen insomnia.”

“I’ve seen some people’s sleep deteriorate because they didn’t have to wake up at a strict time. Their sleep schedule really fell apart; before they knew it they were sleeping in until midday and then up all night. Without a requirement to be somewhere in the morning, they had a hard time getting back on track.”

She tells her patients to set an alarm even if they don’t have to for work to make sure they aren’t spending time lying awake in bed or shifting their sleep wake times too late. Goldstein says you might feel worse before you feel better doing this, but waking up at a stable time means you have a better chance of getting drowsy on time the following night.

And don’t give in to the temptation to sleep in on the weekends, she says. Then you’re going to experience a phenomenon called social jet lag from the abrupt change back to your weekday schedule.

“It’s like you’ve flown from L.A. to New York on Sunday nights.”

Unplug to improve your sleep, especially in the evening

Your devices affect your sleep in two ways: the blue light makes your circadian rhythm drift later and suppresses melatonin secretion, making it harder to fall asleep, while social media and the news sites you check on those devices keep you wide awake, perhaps feeling stressed or comparing yourself to other people. 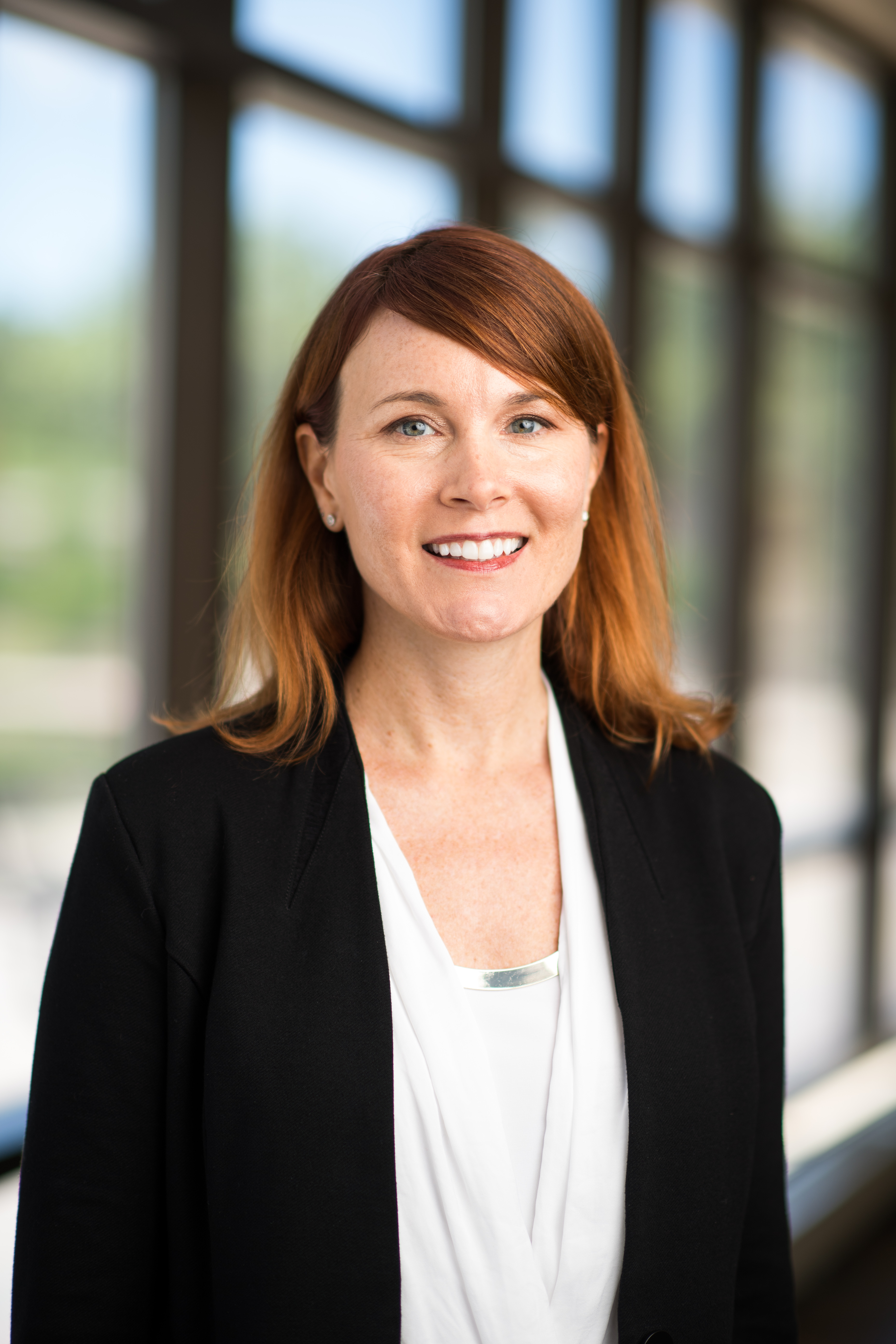 “The word doomscroll has come up so many times,” says Deirdre Conroy, Ph.D., a professor of psychiatry and clinical director of the Behavioral Sleep Medicine Clinic. “Most of my patients say, ‘yeah, I should probably stop doing that…’”

It’s not an all-or-nothing rule, she stresses. Conroy tells her patients that there’s a difference between staying informed and allowing the news to bleed into your sleeping time. Plus, “waking up and checking Twitter is not going to help you fall back asleep.”

Goldstein tells her patients to turn off any larger backlight-emitting devices, such as computers, laptops and tablets, around three hours before you want to go to bed, and to step away from your smartphone an hour before hitting the sack. That way, your body clock is on schedule and your mind is calm and ready for sleep.

Goldstein often tells her patients to go outside, in particular to get in a walk or other activity during the first half of the day. Morning light keeps your internal clock, also known as your circadian rhythm, stable, she explains.

Before you started working from home, you may have gotten that morning light exposure while driving or walking to your office every day, but now you need to set aside time to get outside, Goldstein says. 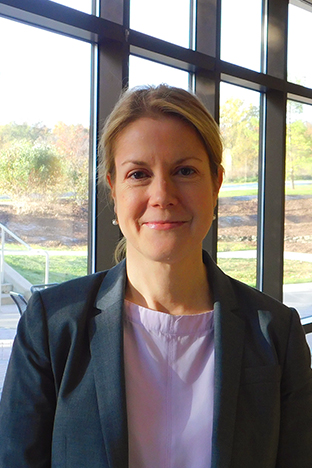 Even further, “We’re finding that morning light treatment is an effective antidepressant— as effective as a pharmaceutical antidepressant,” explained Helen Burgess, Ph.D., a professor of psychiatry and co-director of the Sleep and Circadian Research Laboratory, recently. Burgess says morning light is the most important light to receive during the day.

Move your body for better health

Even if you’re working out as much as you were before, it’s likely that you are missing out on a lot of steps from the rhythm of daily life that’s changed.

“You have to account for all of the activity you’re missing, such as walking to the train or bus during your commute,” Goldstein says. “People can be almost too efficient while working from home, getting overly focused on work. Please, go outside and exercise!”

Try setting timers throughout the day to remind yourself to get up, walk around and go outside if you can, she urges.

Plus, Goldstein encourages good sleep if you are trying to get more exercise or keep up a good routine from home – a 2013 Northwestern University study found that the less sleep you get, the shorter your exercise duration the next day is going to be, she explains.