COVID Can Cause Forgetfulness, Psychosis, Mania or a Stutter

The virus induces neurological symptoms that persist long after the pandemic ends. Dr. Soo-Eun Chang is quoted in this article.

Link to the original article. 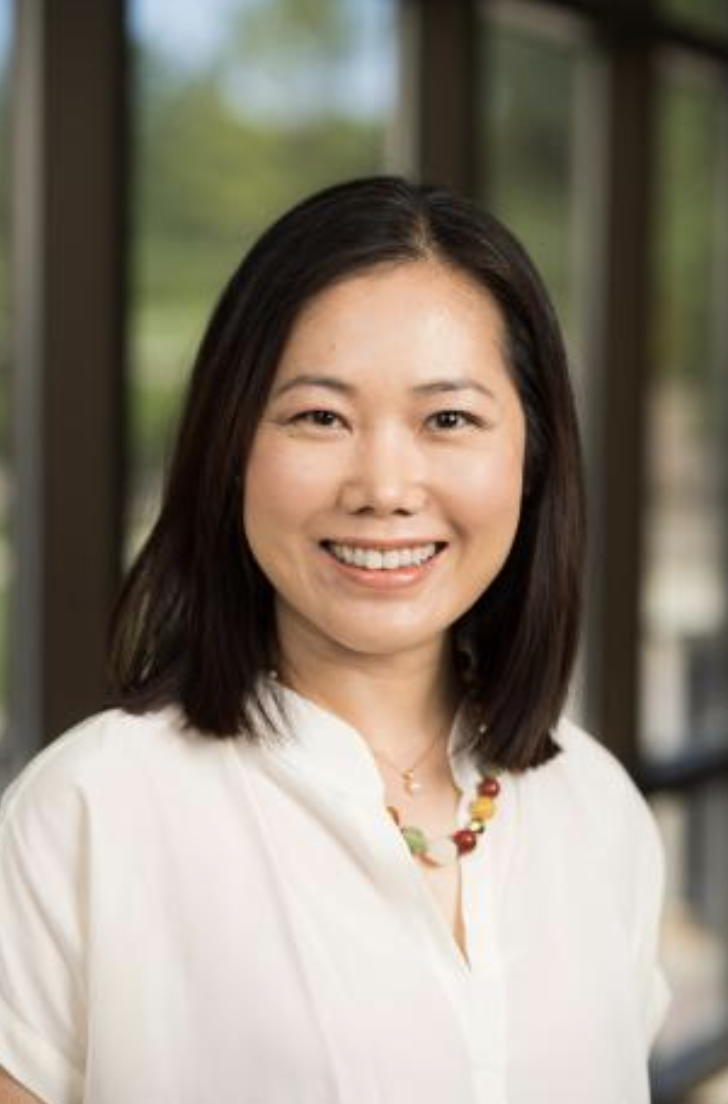 Some neurological manifestations of post-COVID, such as stuttering, are more bizarre than others. But Houston’s Thornton is not the only one afflicted. Soo-Eun Chang, a neuroscientist at the University of Michigan, is among the few researchers investigating stutter. “While stress and anxiety are not the cause of stutter, they do exacerbate it,” Chang says, and that is true for Thornton. But she says the origins of the disorder lie in complex circuits of the brain that coordinate the millions of neuronal connections needed for human speech.

While most people develop this disruption of speech when they learn to talk, around age two, neurogenic stutter can arise after brain trauma, such as an injury. Chang has seen an increase in cases of stutter in her clinical practice during the pandemic—mostly in people whose existing stutter worsened or whose childhood stutter returned.

Having the virus, she says, could lead to conditions that disrupt speech. “Speech is one of the more complex movement behaviors that humans perform,” Chang says. “There are literally 100 muscles involved that have to coordinate on a millisecond time scale, so it’s a significant feat. And it depends on a well-functioning brain.” COVID’s inflammatory response could undermine the efficiency of these circuits. “An immune-mediated attack on synaptic connections could lead to a change in brain function,” she says.