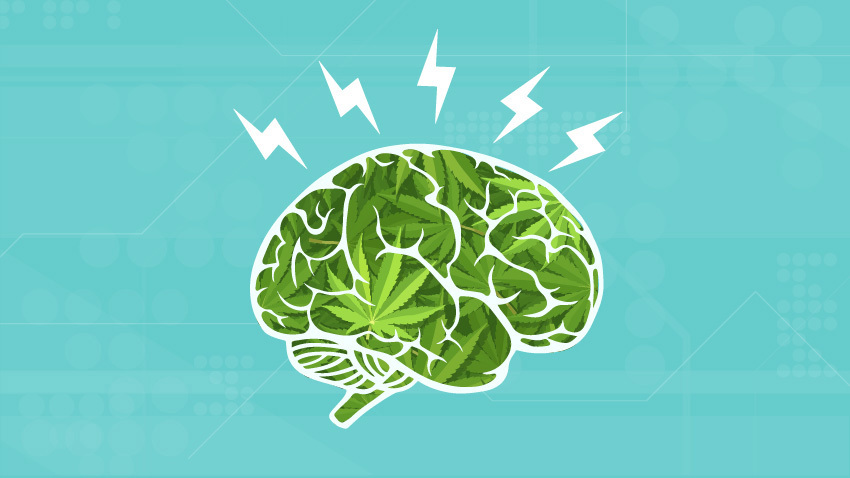 Find the original press release on the M Health Lab website. This story is also featured in VICE.

More than half of people who use medical marijuana products to ease pain also experience clusters of multiple withdrawal symptoms when they’re between uses, a new study finds.

And about 10% of the patients taking part in the study experienced worsening changes to their sleep, mood, mental state, energy and appetite over the next two years as they continued to use cannabis.

Many of them may not recognize that these symptoms come not from their underlying condition, but from their brain and body’s reaction to the absence of substances in the cannabis products they’re smoking, vaping, eating or applying to their skin, says the University of Michigan Addiction Center psychologist who led the study.

When someone experiences more than a few such symptoms, it’s called cannabis withdrawal syndrome – and it can mean a higher risk of developing even more serious issues such as a cannabis use disorder.

In the new research published in the journal Addiction, a team from the University of Michigan Medical School and the VA Ann Arbor Healthcare System reports findings from detailed surveys across two years of 527 Michigan residents. All were participating in the state’s system to certify people with certain conditions for use of medical cannabis, and had non-cancer-related pain. 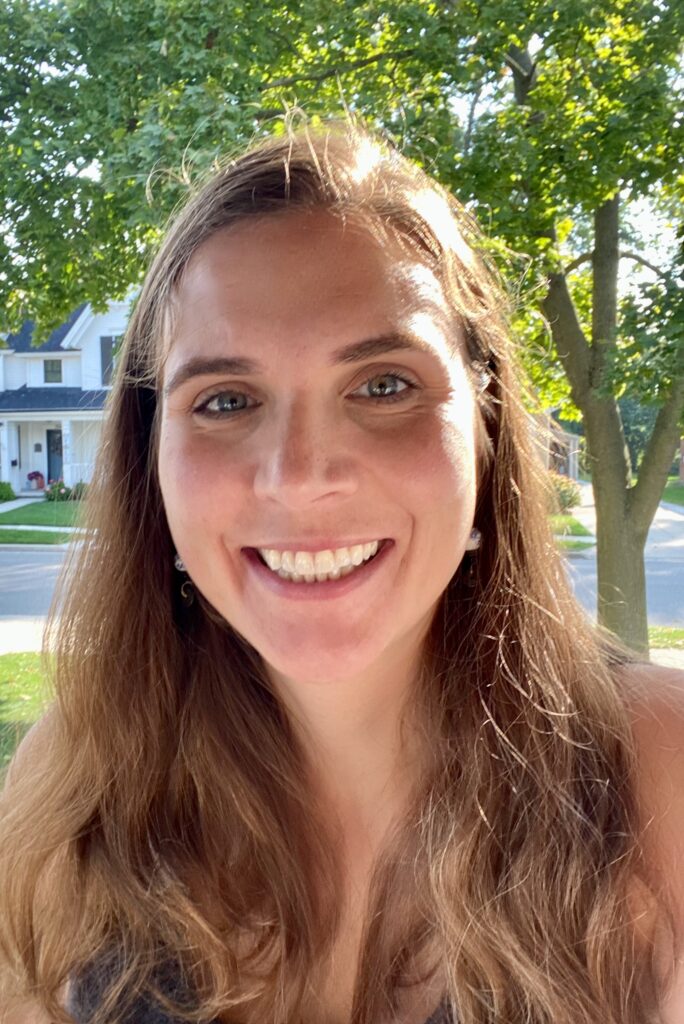 “Some people report experiencing significant benefits from medical cannabis, but our findings suggest a real need to increase awareness about the signs of withdrawal symptoms developing to decrease the potential downsides of cannabis use, especially among those who experience severe or worsening symptoms over time,” says Lara Coughlin, Ph.D., the addiction psychologist who led the analysis.

Long-term study in medical cannabis use

The researchers asked the patients whether they had experienced any of 15 different symptoms – ranging from trouble sleeping and nausea to irritability and aggression – when they had gone a significant time without using cannabis.

The researchers used an analytic method to empirically group the patients into those who had no symptoms or mild symptoms at the start of the study, those who had moderate symptoms (meaning they experienced multiple withdrawal symptoms) and those who had severe withdrawal issues that included most or all of the symptoms.

They then looked at how things changed over time, surveying the patients one year and two years after their first survey.

At baseline, 41% of the study participants fell into the mild symptoms group, 34% were in the moderate group and 25% were classed as severe.

Many people who turn to medical cannabis for pain do so because other pain relievers haven’t worked, says Coughlin, an Assistant Professor in the Department of Psychiatry who sees patients as part of U-M Addiction Treatment Services. They may also want to avoid long-term use of opioid pain medications because they pose a risk of misuse and other adverse health consequences.

She notes that people who experience issues related to their cannabis use for pain should talk with their health care providers about receiving other pain treatments including psychosocial treatments such as cognitive behavioral therapy.

The perception of cannabis as “harmless” is not correct, she says. It contains substances called cannabinoids that act on the brain – and that over time can lead the brain to react when those substances are absent.

Previous research has shown that the more symptoms and greater severity of symptoms a person has, the less likely they are to be able to reduce their use of cannabis, quit using it or stay away from it once they quit.

They may mistakenly think that the symptoms happen because of their underlying medical conditions, and may even increase the amount or frequency of their cannabis use to try to counteract the effect – leading to a cycle of increasing use and increasing withdrawal.

Coughlin says people who decide to use a cannabis product for a medical purpose should discuss the amount, route of administration, frequency and type of cannabis product with their regular health provider. They should also familiarize themselves with the symptoms of cannabis withdrawal and tell their provider if they’re experiencing them.

Feeling the urge to use cannabis after a period without use, such as soon after waking up, can be a sign of a withdrawal syndrome, she notes. So can the inability to cut back on use without experiencing craving or other symptoms of withdrawal.

Because there is no medically accepted standard for medical cannabis dosing for different conditions, patients are often faced with a wide array of cannabis products that vary in strength and route of administration. Some products could pose more risk for development of withdrawal symptoms than others, Coughlin says. For example, people who smoked cannabis tended to have more severe withdrawal symptoms than others, while people who vaped cannabis reported symptoms that tended to stay the same or get worse, but generally did not improve, over time.

As more states legalize cannabis for medical or general use, including several states that will legalize its use based on the results of last November’s election, use is expected to grow.

More about the study

The researchers asked the patients about how they used cannabis products, how often, and how long they’d been using them, as well as about their mental and physical health, their education and employment status.

Sleep problems were the most common symptom across all three groups, and many in the mild group also reported cravings for cannabis. In the moderate group, the most common withdrawal symptoms were sleep problems, depressed mood, decreased appetite, craving, restlessness, anxiety and irritability.

The severe withdrawal symptom group was much more likely to report all the symptoms except sweatiness. Nearly all the participants in this group reported irritability, anxiety, and sleep problems. They were also more likely to be longtime and frequent users of cannabis.

The study didn’t assess nicotine use, or try to distinguish between symptoms that could also be related to breakthrough pain or diagnosed/undiagnosed mental health conditions during abstinence.

Coughlin and her colleagues hope future research can explore cannabis withdrawal symptoms among medical cannabis patients further, including the impact of different attempts to abstain, different types of use and administration routes, and interaction with other physical and mental health factors. Most research on cannabis withdrawal has been in recreational users, or “snapshot” looks at medical cannabis patients at a single point in time.

Further research could help identify those most at risk of developing problems, and reduce the risk of progression to cannabis use disorder, which is when someone uses cannabis repeatedly despite major impacts on their lives and ability to function.

The study was funded by the National Institute on Drug Abuse (DA033397). The original study from which the data came was led by Mark Ilgen, Ph.D., director of U-M Addiction Treatment Services and a co-author of the new paper. The new study’s senior author is Kipling Bohnert, Ph.D., formerly of U-M and now at Michigan State University.