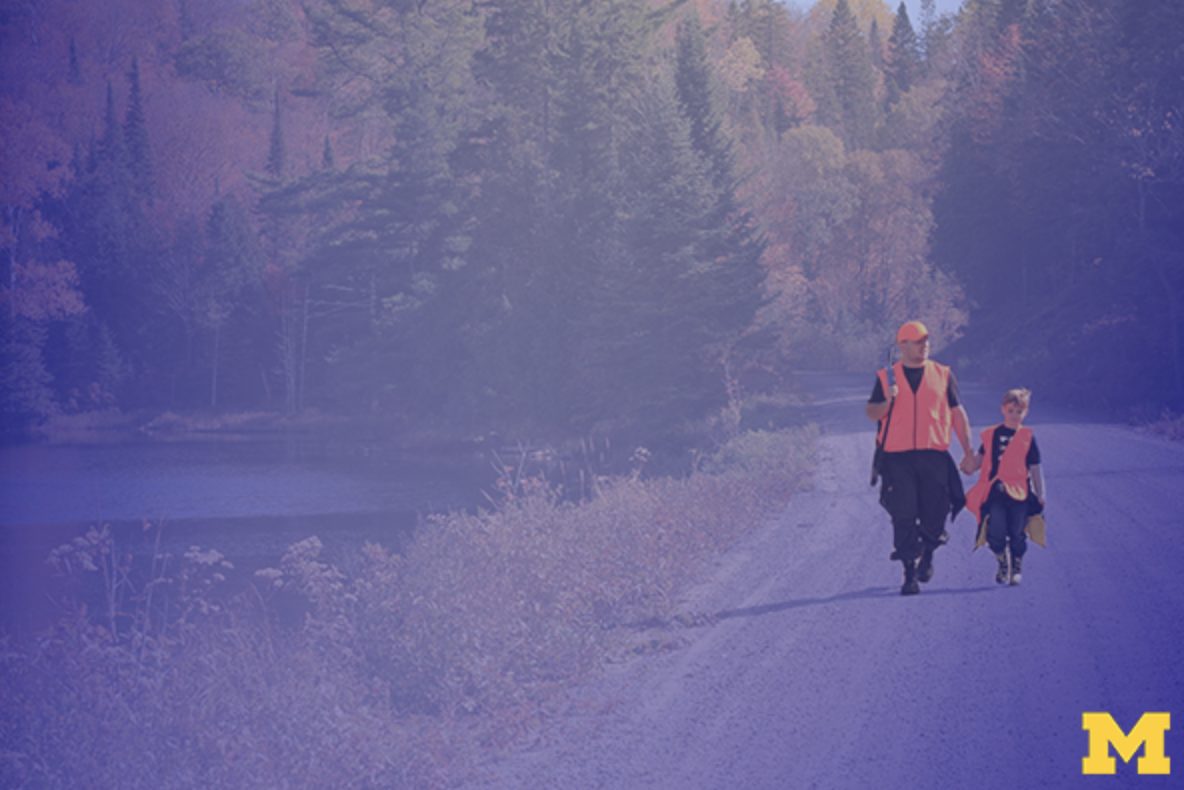 Cindy Ewell Foster, PhD, clinical child psychologist and associate professor in the Department of Psychiatry at Michigan Medicine and Rackham Graduate School, has been working in the field of suicide prevention for nearly 20 years with research focused on comprehensive public health approaches to youth suicide prevention.

“I am specifically interested in how we can develop family, community, and systems-level supports that will prevent suicide in young people,” she says.

Ewell Foster joined Michigan Minds to talk about her work studying firearm safety education, the goal of which is to reduce morbidity and mortality in youth in rural areas. In collaboration with the Michigan Department of Health and Human Services, she has implemented and evaluated several approaches to suicide prevention within Michigan communities. Through that partnership, she explains, she began working with the Marquette County Health Department and their suicide prevention alliance.

“That’s really what led us to this focus on firearm safety education, because through their suicide prevention grant, we were supporting them to implement comprehensive, community-based approaches to suicide prevention,” she says. “One of those was counseling on access to lethal means, which is one of our most effective suicide prevention strategies.”

Ewell Foster notes that firearms are responsible for “about half of all suicide deaths in the United States” and that when someone attempts suicide with a firearm there’s “an 80 to 90 percent chance of death.” She adds that when a suicide crisis occurs, it’s clear that the more difficult the access to a firearm, the more likely the person is to get through the crisis.

“Any efforts that we can take to make it more difficult to access firearms in those difficult situations is a life-saving measure.”

Ewell Foster and the team in Marquette County focuses on tailoring and disseminating prevention strategies in the community, engaging in conversations and focus groups to design a strategy that would help families improve safe storage of firearms in their homes. 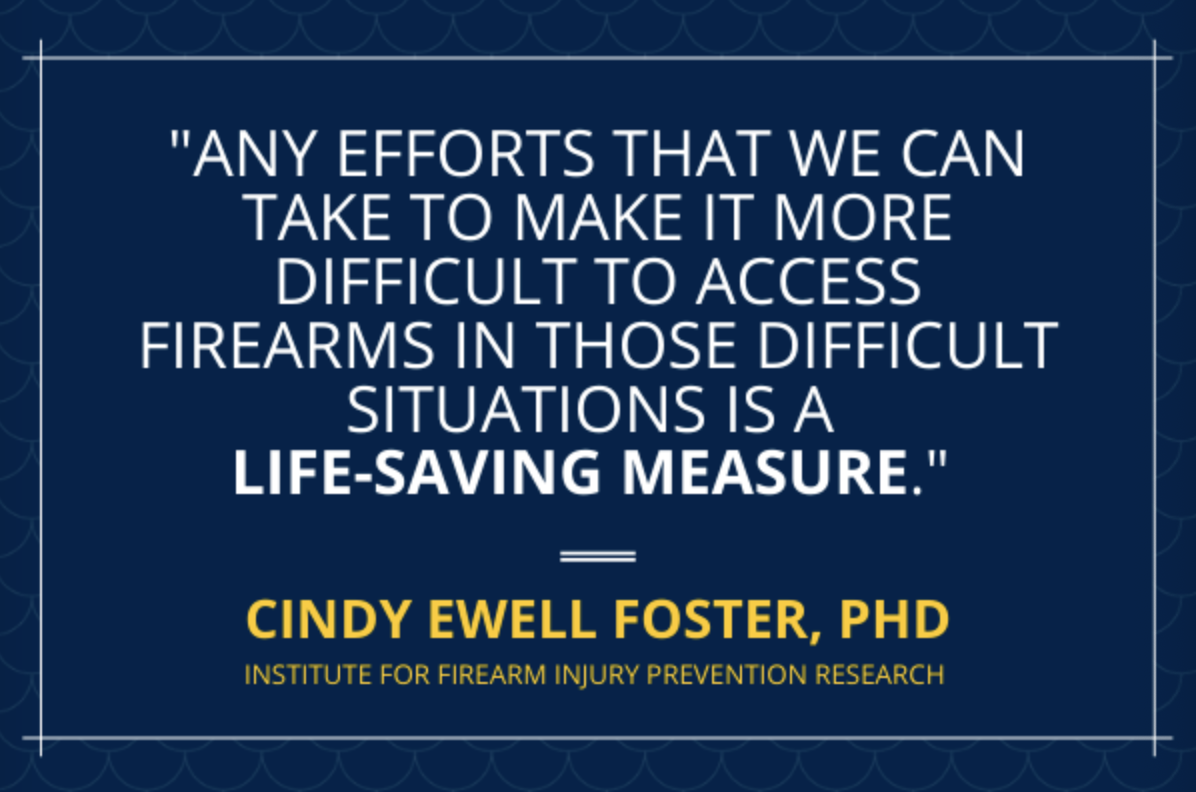 With suicide being the second leading cause of death of children in the United States, and firearms being used in over half of suicide deaths in the US, Ewell Foster is appreciative of the University of Michigan’s commitment to addressing firearm injuries.

“I’m just really proud of our university that they have stepped into this space. This work would never have been done without the FACTS Consortium, which funded us. We really take the opportunity very seriously and are committed to being sure that we are disseminating what we’re learning into the community and that we’re able to move it forward.”