Genetic predisposition plays a role in individuals’ reaction to abrupt change in sleep schedule; findings could have implications for other situations. 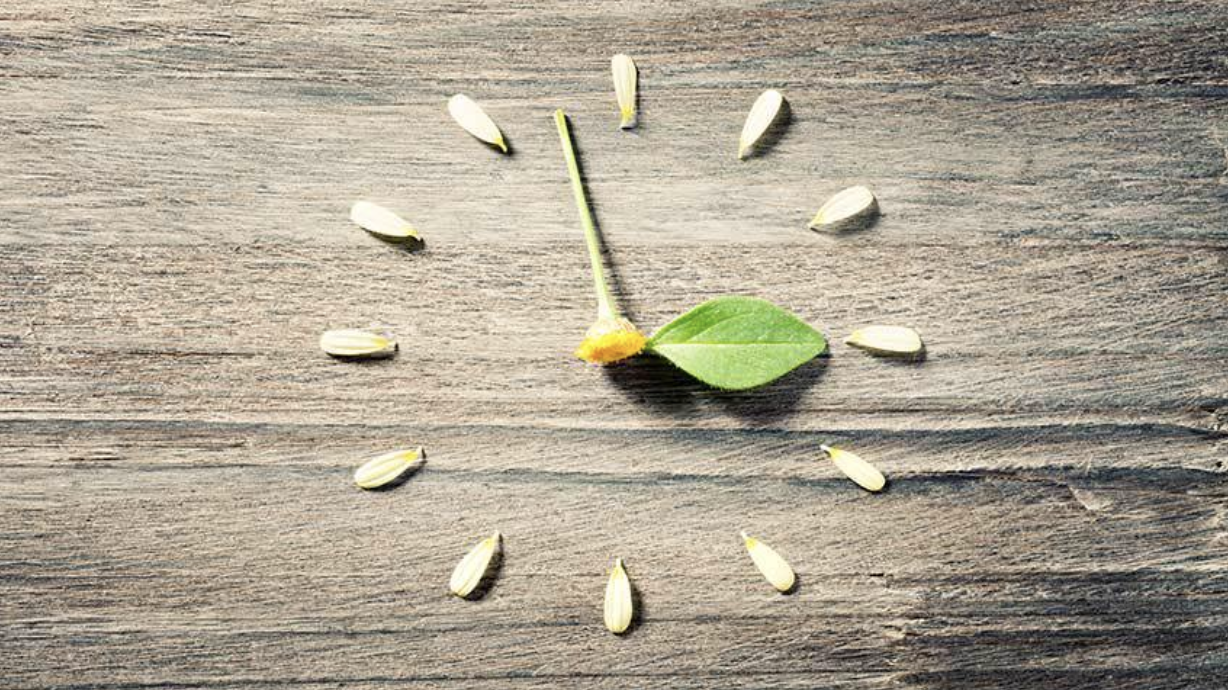 Every spring, the Daylight Saving Time shift robs people of an hour of sleep – and a new study shows that DNA plays a role in how much the "spring forward" time change affects individuals.

People whose genetic profile makes them more likely to be "early birds" the rest of the year can adjust to the time change in a few days, the study shows. But those who tend to be “night owls” could take more than a week to get back on track with sleep schedule, according to new data published in Scientific Reports by a team from the University of Michigan.

The study uses data from continuous sleep tracking of 831 doctors in the first year of post-medical school training when the time shift occurred in spring 2019. All were first-year residents or "interns" in medical parlance, and taking part in the Intern Health Study based at the Michigan Neuroscience Institute.

The team then applied these genomic scores in the intern sample and focused on the two groups of about 130 physicians each that had the strongest tendencies to be “early birds” and “night owls” based on their scores. The researchers looked at how their sleep patterns changed from the week before DST to the weekend after it.

In general, the difference in post-DST weekday wakeup times between the two groups was not large – probably because first-year medical residents have very strict work schedules.

In fact, the stressful duties and demanding schedules that interns endure is what made this population such an interesting one to study, and the larger Intern Health Study that the data come from has yielded important findings about the relationship between stress, sleep, genetics, mood and mental health. 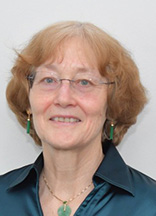 "These data from direct monitoring and genetic testing allows us to directly see the effect, and to see the differences between people with different circadian rhythm tendencies that are influenced by both genes and environment."

But the time they got to sleep on the nights before workdays, and both sleep and wake times on the weekend, varied significantly between the two groups. The DST change made the differences even more pronounced.

Early birds had adjusted their sleep times by Tuesday, but night owls were still off track on the following Saturday.

Margit Burmeister, Ph.D., the U-M neuroscientist and geneticist who is the paper’s senior and corresponding author, says the study gives one more strong reason for abolishing Daylight Saving Time.

“It’s already known that DST has effects on rates of heart attacks, motor vehicle accidents, and other incidents, but what we know about these impacts mostly comes from looking for associations in large data pools after the fact,” she said. “These data from direct monitoring and genetic testing allows us to directly see the effect, and to see the differences between people with different circadian rhythm tendencies that are influenced by both genes and environment. To put it plainly, DST makes everything worse for no good reason.”

The study’s first author is Jonathan Tyler, Ph.D., a postdoctoral assistant professor of mathematics at U-M.

Sleep schedules depend on a combination of many factors – but the fact that people can react so differently to the same abrupt change in time makes it important to study further.

The researchers also looked at the “fall back” time change in autumn and found no significant differences between early birds and night owls in how they reacted to the abrupt addition of an hour of sleep.

The findings have implications not just for the annual spring time change, but also for shift workers, travelers across time zones and even people deciding which profession to choose, the researchers note. Burmeister says she hopes to look further at differences between people in different professions in future studies.

Co-author Srijan Sen, M.D., Ph.D. who leads the Intern Health Study and directs the Frances and Kenneth Eisenberg and Family Depression Center at U-M, continues to lead other studies of how each year’s crop of interns at over 100 hospitals react to the stresses of their training. The interns in the newly published study, like all interns, are in general chronically sleep-deprived because of the number of hours they need to be on duty or preparing for duty.

“This study is a demonstration of how much we vary in our response to even relatively minor challenges to our daily routines, like DST,” he said. “Discovering the mechanisms underlying this variation can help us understand our individual strengths and vulnerabilities better.”

In addition to Burmeister, Tyler and Sen, the study’s authors are Yu Fang, M.S.E., Cathy Goldstein, M.D., M.S. and Daniel Forger, Ph.D. Burmeister, Sen, and Goldstein are faculty at the U-M Medical School, where Fang is a research specialist. Forger is a professor of mathematics in the U-M College of Literature, Science and the Arts, and of computational medicine and bioinformatics at the Medical School.

Funding for the study and the Intern Health Study came from the National Institutes of Health (HL007622, MH101459).

This article first appeared on the Michigan Health Lab