Helping Teens with Anxieties about School After COVID

Dr. Emily Bilek is quoted in this Metro Parent article 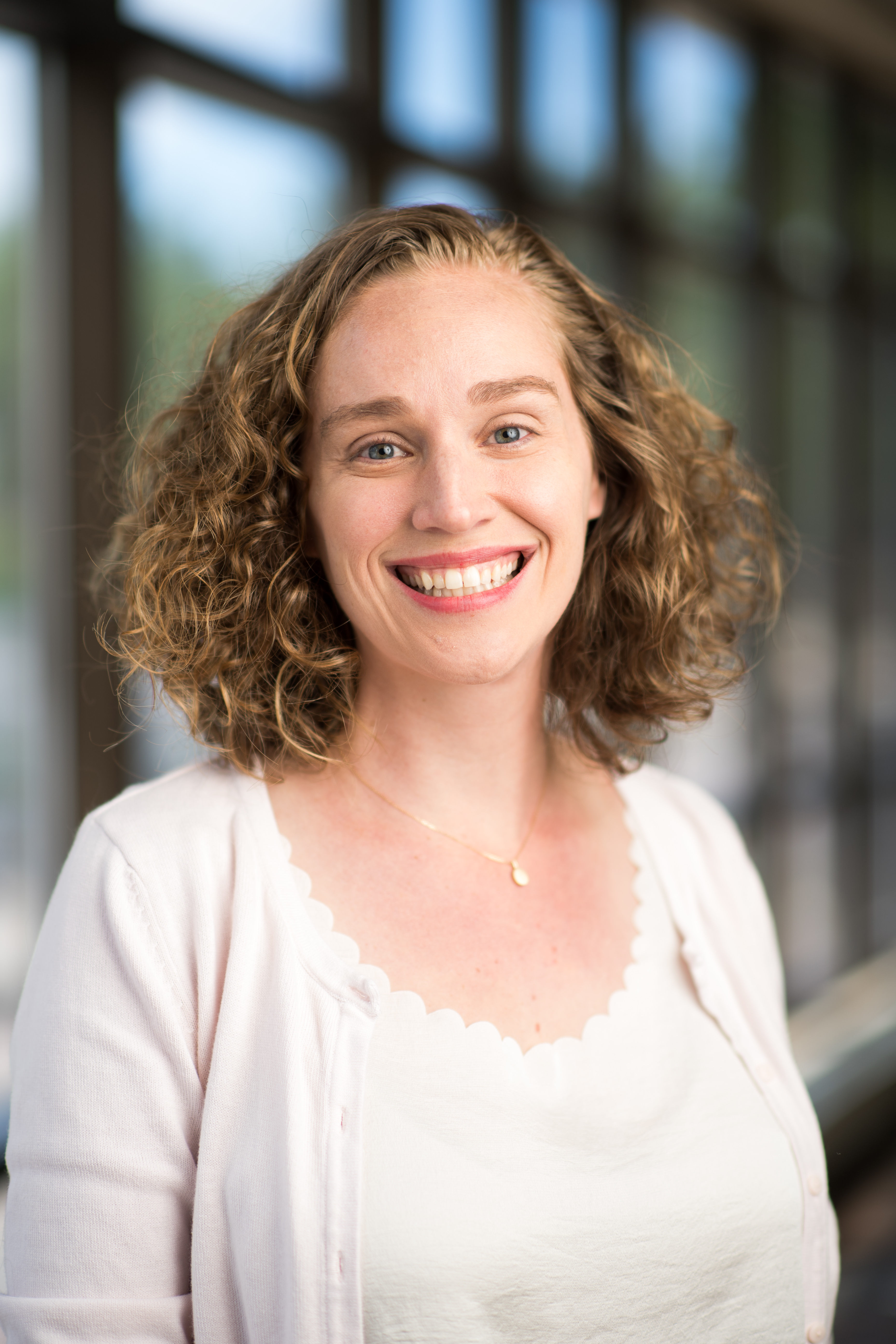 “Whether kids were fully remote, hybrid or in some in-person learning, it was not how kids were learning before,” says Emily Bilek, Ph.D., a clinical assistant professor at the University of Michigan’s Department of Psychiatry. “Going back to school, probably with some sense of normalcy in fall 2021, will be a challenging transition for a large proportion of kids.”

At times, encouraging 12- to 17-year-olds to discuss their concerns can be akin to removing sticker residue. If your child exhibits signs of anxiety this summer but won’t talk, “model a culture where you talk about emotions,” Bilek says.

Parents can do this by casually asking their teens or tweens how their day was or how they’re feeling. A foundation to these conversations should be validation and genuine listening, according to Bilek.

Bilek offers an example: Your tween hasn’t played on a basketball team for more than a year because of the pandemic. His or her friend has a hoop in their backyard and practices every day. Now, your child is worried he or she won’t make the school’s varsity team this upcoming year.