The VA’s efforts to reduce use of risky antipsychotic medications in its nursing homes succeeded – but use of other medications with less evidence behind them rose. 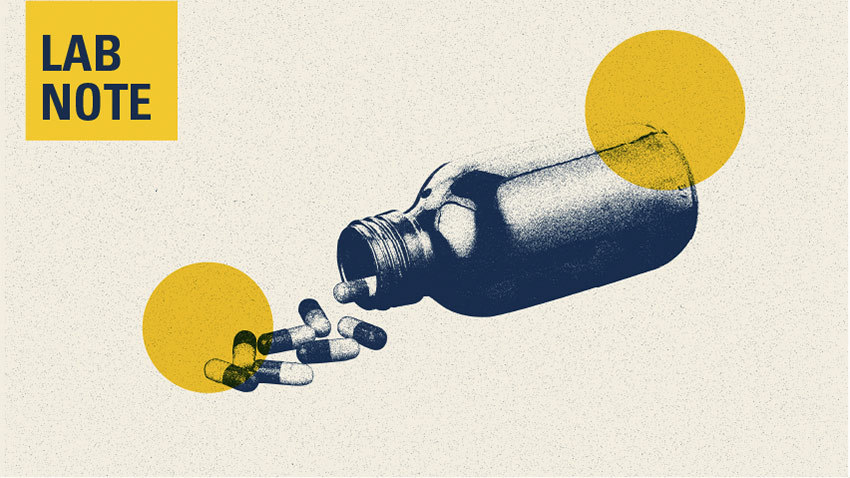 A decade-long effort to reduce medication risks for nursing home residents with dementia has paid off in some ways – but produced unintended consequences that now need addressing, new research shows.

Fewer people with dementia living in nursing homes for veterans now receive antipsychotic drugs and anti-anxiety drugs that can raise their chances of falling or even dying, the study finds.

But as prescriptions for those medications fell, nursing home teams switched to other behavior-changing drugs that have little evidence that they can reduce troubling dementia-related behaviors, the study also finds.

Writing in the American Journal of Psychiatry, the research team from Michigan Medicine’s Department of Psychiatry and the Veteran's Administration Ann Arbor Healthcare System calls for nursing homes to shift to non-medication-based methods that which have proven even more effective in quelling or preventing behavioral and psychological symptoms in people with dementia. 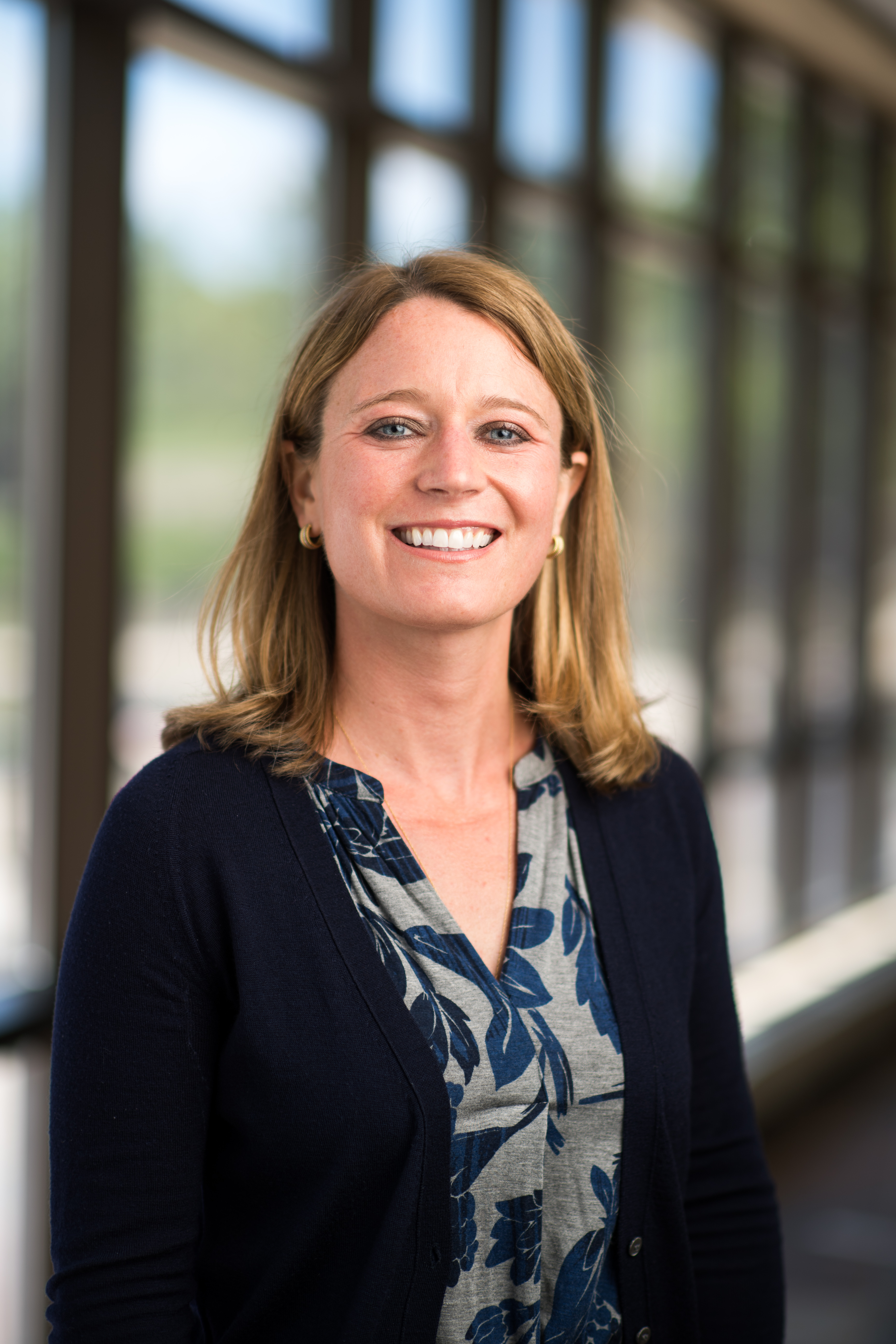 “While antipsychotic prescribing decreased in VA nursing homes, this was matched by parallel increases in antiepileptic, antidepressant, and opioid prescribing,” said first author Lauren Gerlach, D.O., M.S., an assistant professor at Michigan Medicine. “Policies singularly focused driving down antipsychotic use in nursing homes, without considering other medications in context, may contribute to increased prescribing of alternative medications that are less likely to help patients and potentially just as dangerous."

Gerlach and her colleagues, who have also studied the use of these medications in people with dementia living in other long-term care settings and the community, analyzed data from more than 35,700 veterans who lived in Veterans Health Administration nursing homes, called Community Living Centers, for at least a month between 2009 and 2018.

During these years, both the VHA and the federal Centers for Medicare and Medicaid Services incentivized less prescribing of antipsychotics and benzodiazepines.

But in this same time, the use of antiepileptic or mood stabilizing medications rose by 17 percentage points, to over 40% of veterans receiving these types of medications. Most of this increase was driven by increased prescribing of gabapentin – an epilepsy drug which is often prescribed for pain with little evidence to back up its use in dementia – which doubled during the nine-year period.

Gerlach notes that the prescribing of antipsychotic drugs is a key quality indicator on the public nursing home comparison tools run by CMS and the VA, which are supposed to help patients and their families select the best nursing home for them.

She also notes that while there are no medications approved by the U.S. Food and Drug Administration for dementia-related behaviors, there is strong evidence behind non-medication approaches such as patient, caregiver and environmental interventions.

Such tactics, which require staff and family involvement, focus on identifying and avoiding or lessening the triggers that might cause a person with dementia to experience agitation, anxiety or other behaviors.

The study was funded by the VA Health Services Research & Development (VAIIR 15-330) and the National Institute on Aging (AG066864).