Drs. Richard and Schmitt were interviewed by Spectrum - The leading source of news and expert opinion on autism research.

Link to the original article 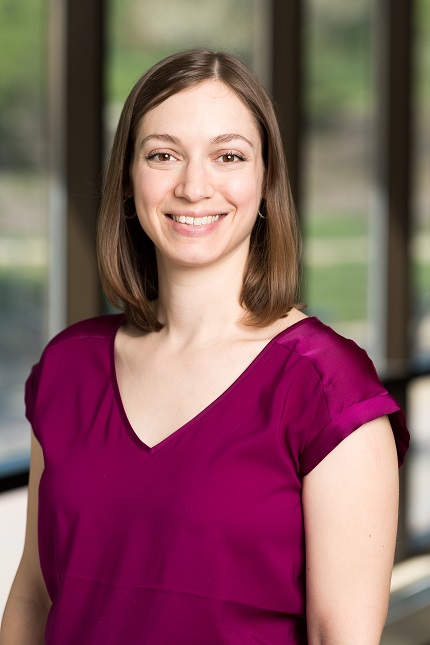 The first time Courtney Ray attended the annual conference for the International Neuropsychological Society, she was struck by the lack of diversity. Ray, then a postdoctoral researcher at Positive Outcomes Psychological Services, in Athens, Georgia, spied only a few other Black neuropsychologists as she wandered the conference halls.

“There were very, very few people who looked like me,” she says. “It was really shocking.” And she couldn’t help but wonder how that lack of representation affected the communities she worked with.

Clinical neuropsychologists who specialize in autism can have a range of roles, from running studies to making clinical assessments, says Annette Richard, a neuropsychologist and clinical assistant professor of psychiatry at the University of Michigan in Ann Arbor. In essence, she and her colleagues serve as a bridge between the world of autism research and clinical practice, she says.

But that bridge might not serve all autistic people equitably, because the field is predominantly white. Only 12.9 percent of clinical neuropsychologists report being from a racial or ethnic minority, and those who do tend to be early in their career, according to a 2020 survey. 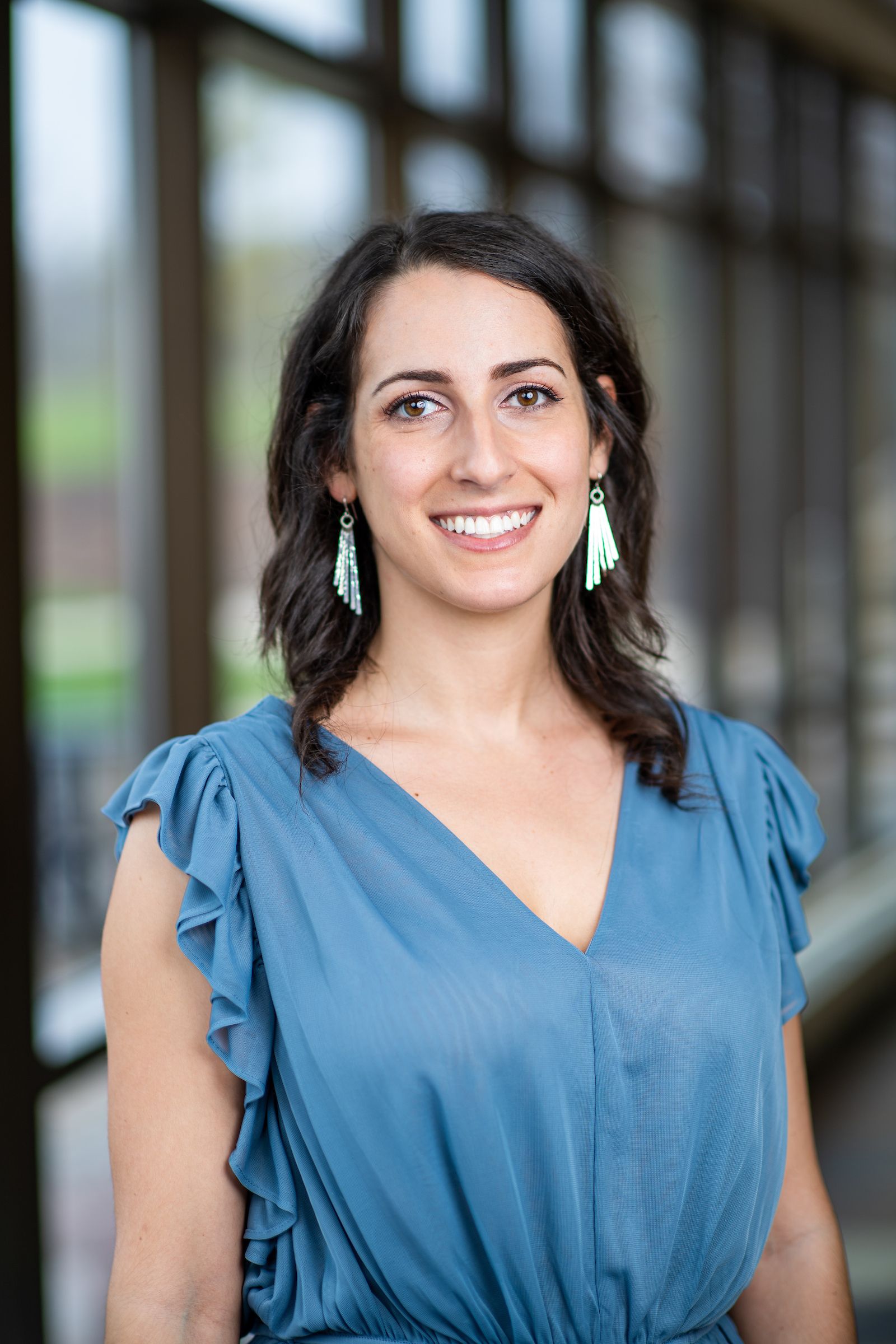 “If you don’t have an understanding of culture, you might wind up assessing and evaluating and diagnosing people in ways that aren’t necessarily accurate,” Ray says.

One barrier to increased diversity in neuropsychology is a lack of understanding of what neuropsychologists do — or that the job even exists, says Taylor Schmitt, a neuropsychologist and clinical assistant professor of psychiatry at the University of Michigan, where she works with Richard.

Schmitt recently launched New2Neuropsychology to raise awareness among undergraduate students and recent graduates, particularly those from groups that have been historically underrepresented in the field. She and her colleagues run information sessions at historically Black colleges and universities, Hispanic-serving institutions and community colleges, and invite neuropsychologists from those communities to talk about their experiences. They also organize networking events and provides resources for students interested in applying to graduate school.

“There needs to be a more systemic approach to solving this,” Schmitt says about the lack of diversity in her field. “And that means actively getting out there and telling people how awesome neuropsychology is.”

After returning from her conference, Ray also began thinking about how to support Black neuropsychologists and encourage more to join the field. She started a WhatsApp message group with the Black colleagues she knew, which eventually grew into the Society for Black Neuropsychology. The group provides mentorship opportunities and professional development resources for neuropsychologists of all levels.

Black clinicians are more likely to stay in the field when they have a support system and role models who look like them, Ray says. “I think that that goes a long way to making the field seem more inviting and open and approachable for people.”

The group is also working to serve the Black community in other ways. At the start of the pandemic, for example, they launched webinars about COVID-19’s impact on cognition and raised awareness about how the condition might disproportionately affect people of color.

Ray is now a clinical neuropsychologist in the greater New York City area. After establishing her practice, she noticed a need for more support for autistic children in her community, so she became certified to administer the Autism Diagnostic Observation Schedule.