In this article, Dr. Lara Coughlin is quoted for risks associated with marijuana and the effects it has on young adults.

Read the entire article on The Alpena News here 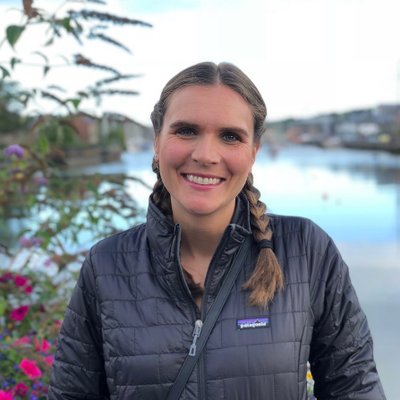 While some people can safely use marijuana and products containing THC — the primary psychoactive chemical in a cannabis plant — for fun or health benefits, others may encounter harm they don’t see coming, said Coughlin, of the University of Michigan Addiction Center.

Innumerable products in wide-ranging dosages, some in significantly higher concentrations than users could find in the 1980s and 1990s, spell potential danger for people returning to the drug after decades, expecting the marjuana of their past, Coughlin said.

Many users don’t know enough to protect themselves from the withdrawal symptoms, adverse effects, and addiction associated with long-term use of the drug, she said.

Marijuana use can trigger withdrawal symptoms such as jitters, anxiety, nausea, and sleep problems in some people, but, because they lack the drama of withdrawal from a stronger drug, those symptoms may escape notice while users reach for more of the drug to feel better — “the classic addiction cycle,” Coughlin said.

Potential harm to young people worries her the most, she said.

One in 10 young adults ages 18 to 25 say they use marijuana daily, the highest level of young adult use in more than 30 years, according to a national study by the University of Michigan’s Institute for Social Research, released in September.

Statistically most likely to use marijuana, based on the Injury Prevention Center study, young adults also struggle with the most mental illness, possibly making them less likely to get needed therapy and other help because of reliance on the drug, Coughlin said.

Teens, though not legal users, have more access to the drug through friends and family who can buy it legally. They also have easier options for hiding its use, even in public, by use of THC-containing gummies or other edibles without the telltale smell of marijuana smoke to give them away — and researchers don’t yet know the full impact of long-term use on the developing teen brain, Coughlin said.

Not everyone will encounter harmful effects of marijuana, and the drug is not necessarily bad, but communities need to teach their residents about its possible dangers, Coughlin said.