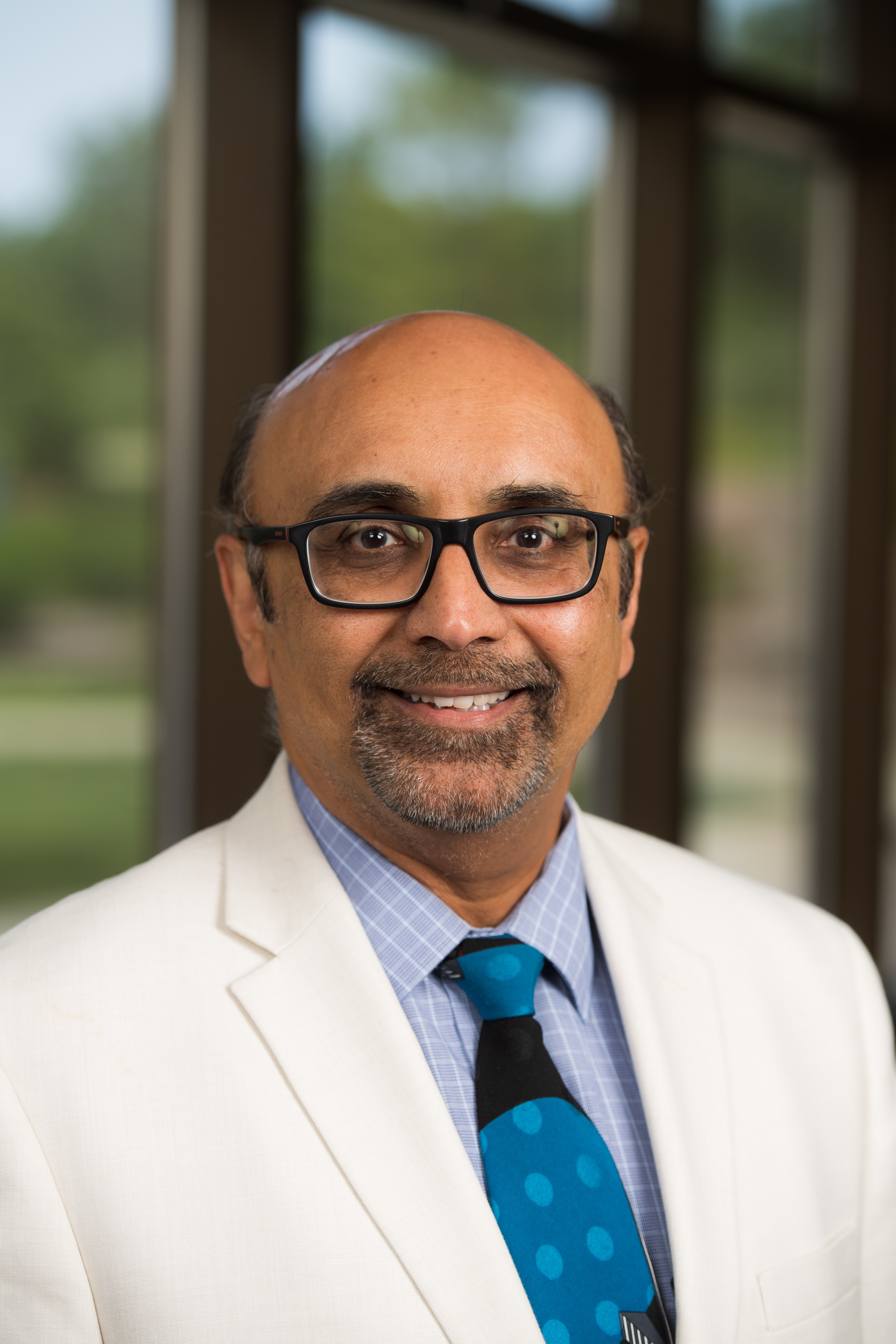 The three other Ann Arbor clinics, all with psychiatrists on staff, take a more conventional approach. Parikh, a Canadian-trained psychiatrist, began giving liquid ketamine, by mouth, to people with treatment-resistant depression in Canada in 2012.

His early patients “were in pretty bad shape,” he says. After giving ketamine, “the thing that surprised me is that a number of them said, ‘I’ve started to feel a bit better, but you know what? I don’t think about death anymore.’” The drug’s ability to relieve suicidal thoughts impressed Parikh. “This is a person with a lethal condition,” he stresses. “They’re at high risk of death.”

The lifesaving effects of IV ketamine can be even faster and more dramatic, and that’s what U-M offers—but only for patients with treatment-resistant depression, by referral. “Unfortunately, it’s a self-paid procedure at this stage, although we’re negotiating with insurers,” Parikh says. “We think it will be an insured service within a year, at least by some insurance companies.”

Ketamine treatments are safe—“Virtually no one has problems,” Parikh says—but each person reacts differently.

Most experience a mild intoxication, “similar to what you might have with alcohol,” Parikh says. At most a quarter of U-M’s patients will briefly “dissociate” during the forty-minute infusion, and about the same number experience nausea. Ketamine can also cause a spike in blood pressure, so all Ann Arbor’s clinics monitor for that.

Ketamine works on the brain in multiple ways, including making new neural connections almost immediately, animal studies show. The drug also dampens some excess neurotransmission and boosts the brain’s natural opioid responses. But there’s no single explanation for its dramatic effects. “It’s probably like a curry,” Parikh says. “The best parts of a curry are not any one spice, it’s the cumulative effects of several spices.”

Unlike Michigan Progressive Health, the U-M does not offer ketamine-assisted psychotherapy. “It’s a controversial topic,” Parikh emails. “People are claiming to do that, but it hasn’t really been well defined nor is there any research evaluating it.”