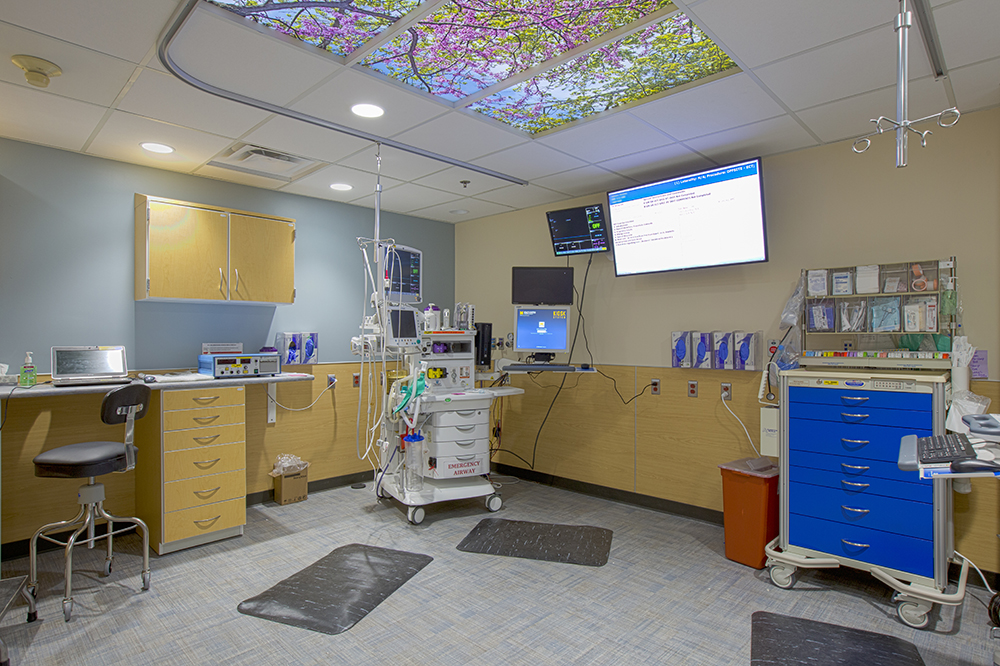 Electroconvulsive therapy involves applying a brief electrical pulse to the scalp while the patient is under anesthesia. This pulse excites the brain cells causing them to fire in unison and produces a seizure.

The specific reason for the positive action of ECT is unknown, but this treatment appears to have many effects. There are multiple theories to explain why ECT is effective. One theory suggests that the seizure activity itself causes an alteration of the chemical messengers in the brain known as neurotransmitters. Another theory proposes that ECT treatments adjust the stress hormone regulation in the brain, which may affect energy, sleep, appetite, and mood.

Your psychiatric care providers will monitor your response to the treatments. This information combined with your input will be used to determine how many treatments you will receive. 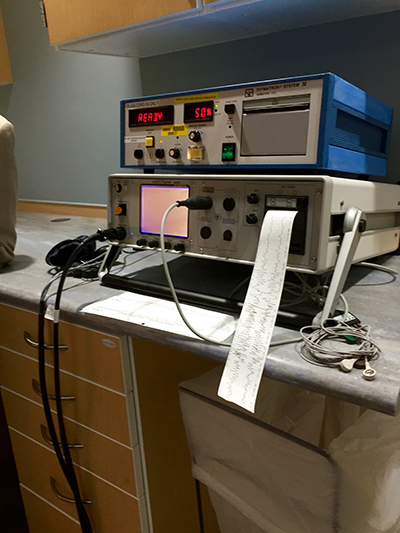 There are primarily two types of electrode placements used for the delivery of ECT. Differences between these two techniques include the area of the brain stimulated, timing of response and potential side effects.

Bilateral Placement
Bilateral ECT treatment involves placing the electrodes on both temples. This treatment may be associated with more acute memory side effects than right unilateral treatments. Bilateral ECT is indicated for severe mental illnesses including depression with psychosis, manic episodes of bipolar disorder, psychosis related to schizophrenia and catatonia.

You and your doctor will work together to determine which treatment option is best for you. Specific recommendations will be made after carefully evaluating your concerns, medical/psychiatric history, and the severity of your symptoms.