Research activities within Radiology and other medical departments has led to the development of a new anti-cancer agent published in Nature Communications. The publication describes a new drug candidate that is orally delivered and is absorbed in the gut directly into the lymphatic system. Development and demonstration of a “lymphatropic” agent is a significant advancement for future drug development efforts. 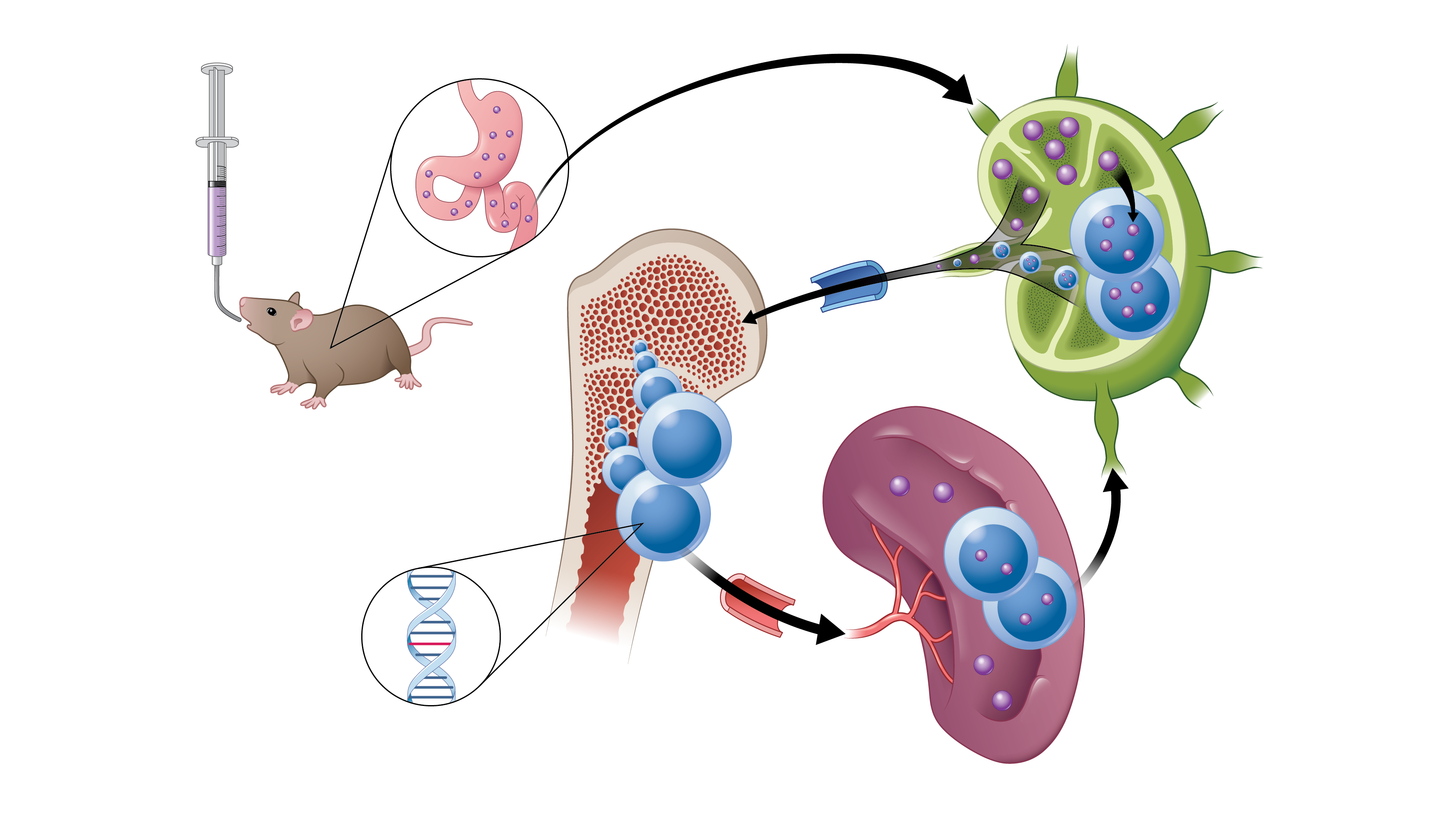 A model demonstrating how this type of novel drug is absorbed through the lymphatic system. Credit: Danielle Dobbs/Michigan Medicine

A new cancer drug has been developed which is able to be absorbed through the intestinal lymphatic system following oral dosing. The observed advantages provided by this absorptive mechanism include the ability to sustain drug levels within the therapeutic range, minimize adverse side-effects, and provide the ability to undertake combination therapies. The oral medication, LP-182 simultaneously targets two major oncogenic cellular signaling drivers found in a large percentage of cancers, phosphoinositide 3-kinase, also known as PI3K, and mitogen-activated protein kinase, known as MAPK. Published in Nature Communications, the team reported that the newly developed kinase inhibitor significantly reduced disease, limited toxicity and prolonged survival in mice with the blood cancer, myelofibrosis.

Brian D. Ross, Ph.D., the Roger A. Berg Research Professor of Radiology at the University of Michigan Medical School lead the teams multi-year efforts to develop this breakthrough using a combination of synthetic and computational medicinal chemistry along with image-based biomarkers to detect disease response. Overall, this advance will underpin additional significant advancements through a combined use of medicinal drug development along with imaging technologies. 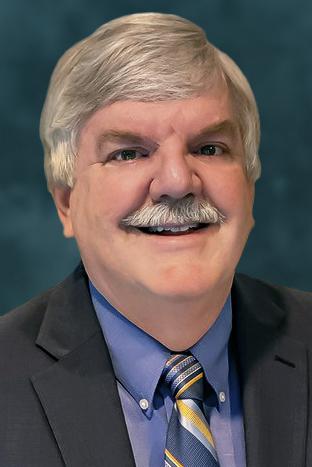 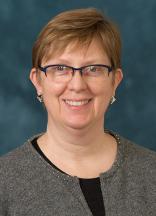 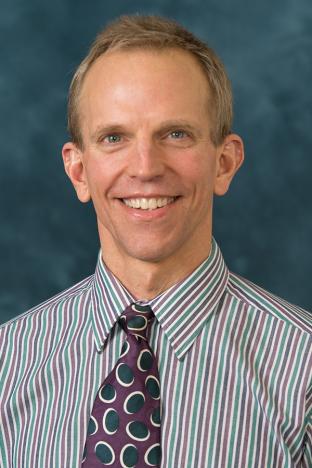 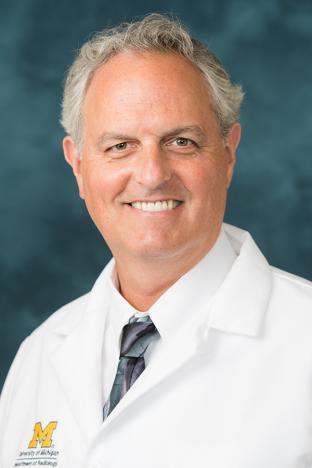 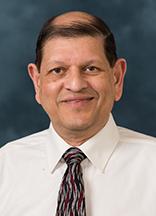