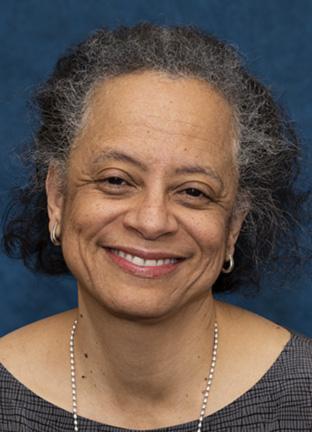 Dr. Pierce has dedicated her career to the treatment of breast cancer patients. Her research focuses on the use of radiotherapy in the multi-modality treatment of breast cancer, with emphasis on intensity modulated radiotherapy in node positive breast cancer, the use of radiosensitizing agents, and the outcomes of women treated with radiation for breast cancer who are carriers of a BRCA1/2 breast cancer susceptibility gene. She serves as Director of the Michigan Radiation Oncology Quality Consortium (MROQC), a quality consortium of radiation oncology practices across the state of Michigan that seeks to establish best practices in the treatment of breast and lung cancers. This initiative is funded by Blue Cross Blue Shield of Michigan and Blue Care Network. She is a previous member of the NCI Breast Cancer Steering Committee and previously served on the Steering Committee for the Early Breast Cancer Trialists’ Collaborative Group at the University of Oxford. She continues to serve on many U.S. breast cancer boards and committees and was recently selected to be a member of the Breast Cancer Research Foundation Scientific Advisory Board.

Dr. Pierce has published over 200 manuscripts and book chapters and has received numerous teaching awards from the University of Michigan and multiple national organizations. Honors include receipt of the European Society of Therapeutic Radiology and Oncology travel award, the American Medical Association Women Physician Mentor Award, the American Association for Women Radiologists’ Marie Curie Award, the Conquer Cancer Foundation Endowed Women Who Conquer Cancer Mentorship Award, and selection as a Susan G. Komen for the Cure Scholar. Dr. Pierce was elected to the National Academy of Medicine, Class of 2018. She was also selected as the 2019 Woman of the Year by the United Way of Washtenaw County in Michigan.  Most Recently, she was the recipient of the 2021 Association of Community Cancer Centers Annual Achievement Award and the 2021 American Society for Radiation Oncology Gold Medal Award. In 2018, she was elected president-elect of the American Society of Clinical Oncology, the largest organization of oncology professionals in the world, and served as president in 2020-2021. She is currently Chair of the Board.