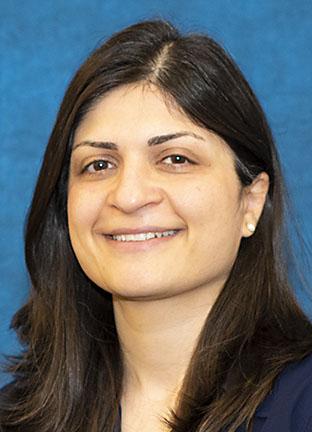 Dr. Shirmohammad joined the Department of Radiation Oncology in January as a medical physics resident. She holds a PhD in physics from the University of British Columbia (UBC) in Vancouver, Canada. Her PhD research was in biomedical photonics where she applied spectroscopic techniques to detect lung cancer at very early stages through analysis of breath VOC biomarkers. Prior to her PhD, Dr. Shirmohammad received a master’s in medical physics at the UBC with her thesis on preclinical SPECT imaging. Dr. Shirmohammad was raised in Tehran, Iran, where she did her BSc in physics and became interested in therapeutic physics.