Thanks for 25 years at the helm of the department

Dr. Ted Lawrence ends his long and remarkable tenure as Isadore Lampe Professor and Chair of the Department of Radiation Oncology. Daniel T Chang, MD now assumes the mantle as only the third Chair since the founding of the department in 1984. 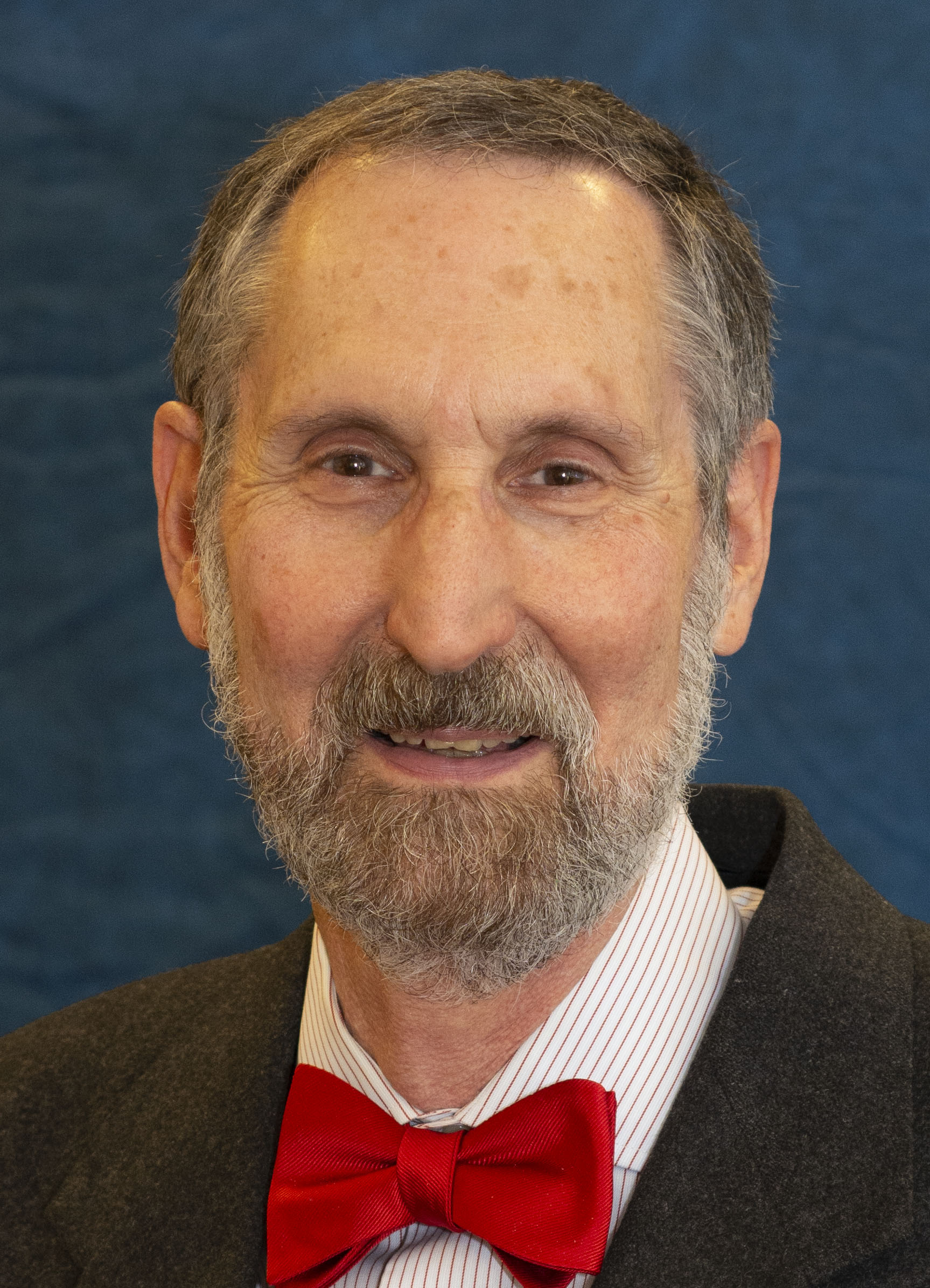 As we transition leadership of the Department of Radiation Oncology, we would like to express our enormous gratitude to Theodore S. Lawrence, M.D., Ph.D., as he completes a remarkable 25-year tenure at the helm of the department. Dr. Lawrence was appointed as interim chair in 1997 and as chair in 1999. His leadership has been instrumental in our Department of Radiation Oncology achieving world-renowned status, with important contributions that have impacted the field and countless patients.

Dr. Lawrence came to the U-M Medical School in 1987 as an assistant professor of radiation oncology and within a decade he was promoted to professor. He has held two named professorships — one of the highest honors for a faculty member. From 2015-16, during his tenure as director of the Comprehensive Cancer Center, he held the Max S. Wicha, M.D., Distinguished Professorship in Oncology. Since 1997, he has been the Isadore Lampe Professor of Radiation Oncology.

Dr. Lawrence has been a champion of academic medicine’s tripartite mission — teaching the next generation of Michigan leaders, leading cutting-edge research, and providing the best possible patient care. Radiation Oncology has a proud history of serving patients from around the world and around the state, now with eight clinical sites across Michigan. The Doximity Residency Navigator ranks Michigan Medicine’s radiation oncology program as the No. 8 program in the country. Of note, eight former Michigan Radiation Oncology faculty and residents have gone on to become chairs at academic radiation oncology departments across the country.

His contributions have been honored with numerous awards, including an American Society of Clinical Oncology Statesman Award and the Radiological Society of North America’s Outstanding Researcher Award, as well as the American Society for Radiation Oncology’s Gold Medal and the Israeli Society of Clinical Oncology and Radiation Therapy Gold Medal — those organizations’ highest accolades. In 2007, he was inducted into the prestigious National Academy of Medicine.

Dr. Lawrence has been an important contributor to Michigan Medicine and the University of Michigan, a wise steward of the department, and a fierce advocate for his faculty, staff, and learners. As we thank him for his past contributions, we look forward to the impact he will continue to have as a leader in the field and member of our faculty.