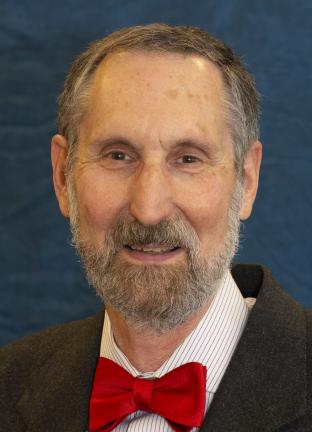 Dr. Lawrence structured his career to prepare to be a physician scientist by obtaining both an MD and PhD. He initially pursued internal medicine and medical oncology, but ultimately settled on radiation oncology. He is board certified in all 3 areas. He has had an active clinical practice in radiation oncology for 30 years specializing in the treatment of patients with gastrointestinal malignancies and CNS tumors.

Dr. Lawrence has focused his research career in two main areas. First, in collaboration with basic scientists he developed a laboratory program in chemotherapeutic radiation sensitizers and, more recently, has studied how to integrate molecularly targeted therapies. He collaborates with basic science faculty interested in translational research to investigate new combinations that can form the basis for rational clinical trials. The second area of focus involves the use of highly conformal radiation therapy in the treatment of brain and gastrointestinal cancers. In particular, he is focusing, in collaboration with medical physicists, radiologists, imaging scientists, and biologists, on the concept of adapting treatment to the individual patient response, assessed both by state-of-the-art imaging and plasma biomarkers.

Dr. Lawrence is the author of over 300 peer-reviewed publications, and his work has been continuously supported by the National Cancer Institute for over 20 years.

Selected from over 300 publications