Antibiotics Can Replace or Delay Surgery for Appendicitis in Adults

Findings from the largest trial of its kind to date point to more control over treatment choices for patients with appendicitis. 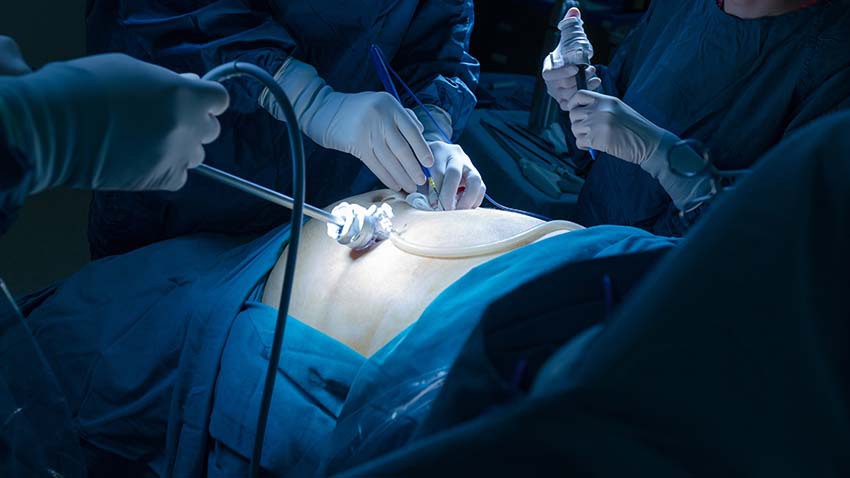 When making a decision about a course of treatment, information is good, but specific data is better. New data shows that this is true of appendicitis, one of the most common conditions treated with surgery in the United States.

The Michigan Medicine Department of Surgery participated in a large clinical trial which found that, in many cases, appendicitis can be safely and effectively treated with antibiotics instead of surgery. The data from the trial, published in the New England Journal of Medicine, give patients and the providers who treat them more to go on when deciding on a course of treatment.

“This reflects everyday choices patients make regarding their health and gives them information to make a decision that’s right for them,” said Pauline Park, M.D., Professor of Surgery in the Division of Acute Care Surgery, who helped direct the trial at Michigan Medicine.

The randomized controlled trial, Comparing Outcomes of Drugs and Appendectomy (CODA) was funded by the Patient-Centered Outcomes Research Institute (PCORI) and is the largest trial of its kind to date. It ran from May 2016 to February 2020, involved 25 sites in 14 states, and was led by the University of Washington.

A total of 1,552 patients presenting with appendicitis across all sites were assigned either to a surgery group or antibiotics only group. Another cohort of 500 people that opted out of randomization but instead chose antibiotics or surgery agreed to continue in an observational group for tracking.

Appendicitis is an attractive target for a study because it’s so common and the findings can have a large impact; during the enrollment period at Michigan Medicine alone, 331 adults presented with appendicitis.

Both groups experienced symptoms from their appendicitis for about the same amount of time.

When looking at quality of life measures, the antibiotics group fared well, with nearly half avoiding hospitalization for initial treatment and missing less time from work or school. But, the same group reported more visits to the emergency room and days spent in the hospital overall, partly due to recurrent episodes.

Both groups spent the same time in healthcare settings overall at initial treatment, with 70% of the antibiotics-only group avoiding surgery over the next 90 days.

The clinical trial is notable for the wide variety of patients included. Since appendicitis is seen so frequently, the participant panel reflects the patient population at large with regard to race, gender and other demographic factors.

Notably, the trial also included patients with appendicoliths, who were excluded fromEuropean appendicitis trials measuring antibiotics against surgery. Such patients are considered part of a higher risk group, and surgery is usually indicated.

Hasan Alam, M.D., brought the trial to Michigan Medicine when he was the Head of General Surgery. Now the Chair of the Department of Surgery at Northwestern University Feinberg School of Medicine, he welcomed testing assumptions about different disease phenotypes.

“Patients come with an entire spectrum of presentations. The data from the European trials had clear limitations.  We could apply these findings to some patients, but the vast majority fell out of the narrow boundaries set for patient selection in these trials. It was a very conscious decision to have wider inclusion criteria in the CODA trial, which creates some noise, but also creates more applicability and clinical relevance,” Alam said.

Cancer can accompany appendicitis, and it’s one reason surgery is sometimes preferred—by patients and providers.

It’s unclear what impact a delay in a cancer diagnosis might have in cases where an appendectomy isn’t immediately performed, and it will be a future area of focus of the CODA trial.

“There’s always a concern. When you take the appendix out, the cancer is out with the appendix. If you treat with antibiotics, the concern is that you might leave an underlying cancer and not treat it,” Alam said.

The trial’s main driver was patients’ satisfaction with their decision and quality of life..

Knowing there is a good chance they can resolve their disease with antibiotics or at least buy themselves time with antibiotics before a surgery is needed is a powerful consideration—and one often tied to the more mundane aspects of life, like scheduling.

“The data support allowing patients to have more control over treatment choices for appendicitis which impact their lives, by allowing them to defer or even avoid surgery,” Park said.

Alam said it’s important to remember that a surgeon and a patient may place different weights on certain measures and be invested in what matters to the patients, so long as treatments are comparable and safe.

“As a surgeon, you may be looking at some endpoints that are meaningful for you but patients may feel that getting five days of antibiotics or being in the hospital for an extra day to avoid an operation is a worthwhile tradeoff,” Alam said.

Another reason to delay or avoid surgery: COVID-19

According to Park, the COVID-19 pandemic compressed the trial reporting timeline. Patients with COVID-19 have a higher complication rate after abdominal surgery, so it’s critical to know now whether it is safe to choose an antibiotic course to delay or avoid an appendectomy.

Initially structured to follow up on outcomes at the one-year mark, the trial results were instead measured and shared at the 90-day mark.

“Antibiotics may totally resolve the appendicitis, or at least delay the need for surgery, and that’s important in the time of COVID. We know that the majority can be safety managed with antibiotics, recover from COVID and then choose to have an appendectomy or not,” Park said.

“The CODA trial is continuing to follow the patients so that we will know if these 90-day results stay true out for a year.” 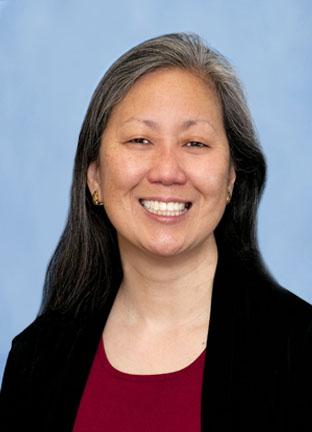 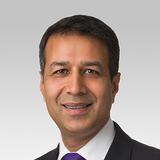