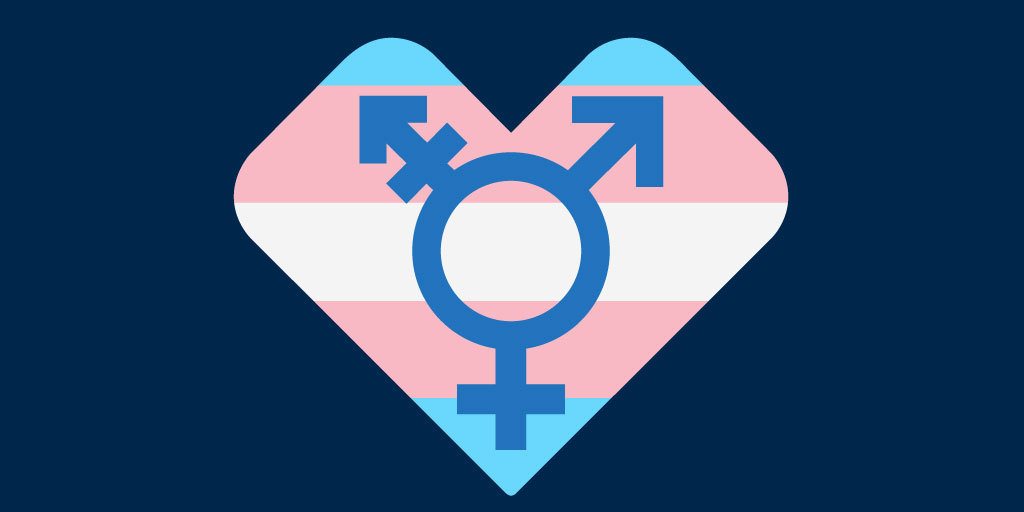 Surgeons who perform gender-affirming mastectomies see how they help patients, and a new study by researchers at Michigan Medicine provides more data to show exactly how.

The study, published in the Annals of Surgery, surveyed 70 patients six months after they’d received gender-affirming mastectomies to achieve a more masculine appearance. Patients scored higher on mental health measures, were more satisfied with their appearance and also saw improvements in psychosocial functioning.

Megan Lane, M.D., a plastic surgery resident at Michigan Medicine and the first author on the paper, said the data validate what she sees in practice.

“There’s not a lot of information out there about how exactly these types of surgeries help people. We’re very thankful to have patients who were willing to do this study and follow up with us. The results are relatively dramatic,” Lane said.

Higher-than-normal levels of anxiety and depression in transgender people, along with dissatisfaction with their body image, are documented in medical literature. Gender-affirming mastectomy, the most commonly performed gender-affirming operation, produces physical results for those seeking a more masculine chest appearance. Lane and colleagues wanted to quantify how it helped other less visible measures.

Patients enrolled in the study were surveyed preoperatively and six months postoperatively using validated instruments for various domains. Anxiety was measured by GAD-7, depression by PHQ-9, body image by BODY-Q and BIQLI, psychosocial and sexual functioning by BREAST-Q and satisfaction with decision by BREAST-Q.

All domains measured improved significantly postoperatively, and patients were highly satisfied with their surgical outcomes. Even though Lane has seen for herself how much these surgeries improve patients’ lives, she was struck by the reported changes.

“I was surprised by how dramatic some of the results were. There are very few survey studies where you're going to find a 50-point improvement on a 100-point scale. We found this on multiple instruments. We knew this would improve most if not every single domain, but we were surprised by how much these measurements changed,” Lane said.

The scales used to measure the domains lend legitimacy to the findings, according to Lane, because they’re validated and allow for comparisons to other medical conditions. The study is also notable for being a larger prospective one in a research space occupied mostly by cross-sectional and smaller prospective studies, Lane said.

The why behind the research

Lane thought she was destined for another specialty until she rotated through plastic surgery as a medical student at the University of Michigan. Seeing gender-affirming surgery performed, and how happy the patients were, pulled her in a different direction.

“For many people, the day they get their operation is a life changing part of their life. There are very few specialties in surgery where you get that opportunity,” Lane said.

Wide variations in laws and insurance coverage put such life-changing results out of reach for many patients. The motivation behind this research is to influence policy by showing legislators and payers that gender-affirming surgery isn’t simply about changing appearance. It’s about changing other health measures influenced by gender dysphoria.

“I hope work like this will strengthen the argument that this is health care. These are not cosmetic procedures. That’s the main argument for not covering it,” Lane said. 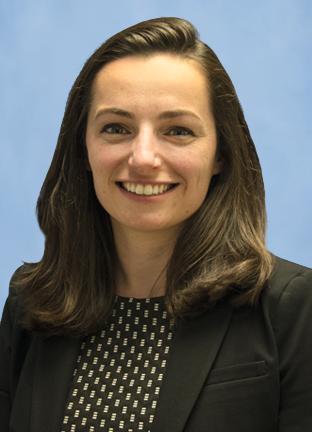