Learn more about the Transplant Biology Program's work and impact. 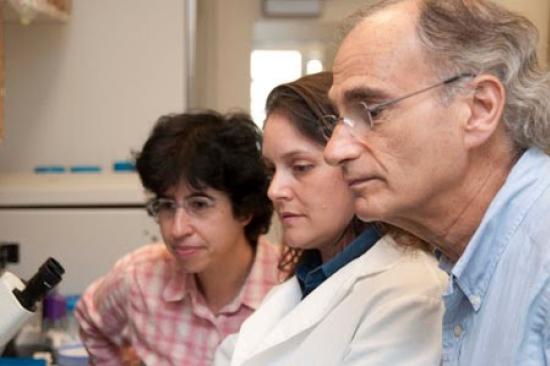 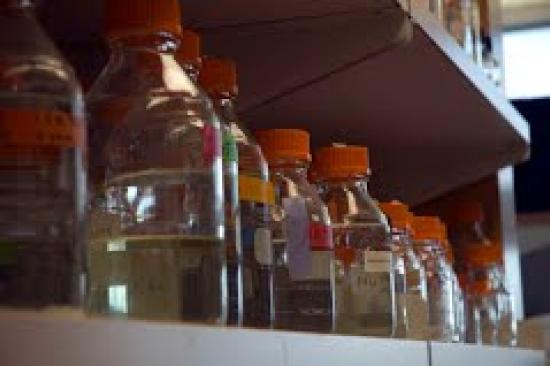 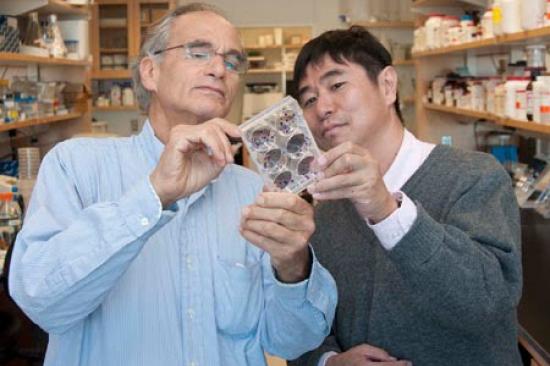 The Transplantation Biology Program is one of the leading research programs focused on the relationship between B cell responses and the fate of organ transplants. Our work includes establishing and further investigating the role of accommodation, that is, the processes by which organ tissues acquire resistance to host immunologic and inflammatory responses and avoid injury and rejection.

We continue to explore ways to differentiate between patients who are likely to have severe immune responses to a transplanted organ and those who are not. We are also investigating the use of mutable vaccines and the C3d protein against many common viruses, including human immunodeficiency virus (HIV) and hepatitis C. The lessons we're learning are guiding us toward new discoveries about cancer immunity and novel ways we might be able to help the immune system fight the disease.

B Cells in Transplantation

Our investigators were the first to isolate and characterize B cells make antibodies that specifically attack and injure kidney transplants. We found that these B cells differ from the graft-specific B cells of recipients who will have little or no rejection—despite still having appreciable immune reactions. We also discovered how differences in these B cells influences the nature of the antibodies the B cells produce and in turn how properties of the antibodies and the function of the B cells determine whether rejection or accommodation (the absence of rejection despite the presence of antibodies against the graft). Our group also was among those that pioneered the transplantation of kidneys and hearts across blood group barriers. This effort led to the discovery of accommodation and to current approaches to blood group compatibility of heart transplants in newborn infants.

Recently, members of the program have discovered several complexes of genes and proteins that govern the balance between immunity and tolerance. These discoveries are presently being tested for ability to distinguish transplant recipients especially likely to suffer rejection from recipients that may experience stable graft function and absence of rejection for long periods of time. The discoveries have also been used to design therapeutics that might decrease the propensity for damaging immune responses in transplantation and other therapeutics that might amplify the intensity of immunity in cancer and infectious disease.

This work includes developing novel strategies to foster the development of human tissues and organs in animals using an individual's stem cells. Implanting the tissue or organ back into the patient may reduce or eliminate the need for immunosuppressive drugs. We also pioneered application of genetic engineering to the development of pigs with organs more suitable for transplantation into humans, a process known as xenotransplantation.

In collaboration with Dr. Shikanov (Biomedical engineering), members of the program have developed devices to carry out key functions of organs, thereby potentially reducing the need for – and risks of – transplantation.

Dr. Cascalho developed a novel type of vaccine that might offer the only way to circumvent highly mutable viruses, such as HIV. The vaccine, called the mutable vaccine, appropriates the same cellular machinery as mutable viruses to create a vaccine that itself mutates, stimulating the immune system to create a wider range of anti-HIV immunity. Dr. Platt added an element, the protein C3d, to the vaccine to amplify immune responses to the ever-changing vaccine. While testing the mutable vaccine, Drs. Platt and Cascalho found that the use of C3d itself was extraordinarily effective in promoting immunity against tumor antigens. Previously C3d was thought to amplify antibody production, but our team found that it also amplified the response of tumor-killing cells. This protein has generated encouraging results in animal models of cancer and may find clinical application. It also enabled the identification of a novel target for an immunosuppressive agent that may benefit the recipients of transplants and auto-immune disease.

Our laboratory also has created a number of animal models, including rodent models of hepatitis C virus infection and animals with reduced body fat and increased bone density.

We continue to investigate the role of B cells and genetic determinants of immunity to help identify which patients are likely to develop severe immune responses and which are not. In addition, we're excited about pioneering the use of reverse xenotransplantation to improve transplantation and about applying our vaccine work to a range of diseases, including cancer, HIV and more.