Learn more about the Alam Lab's work and impact. 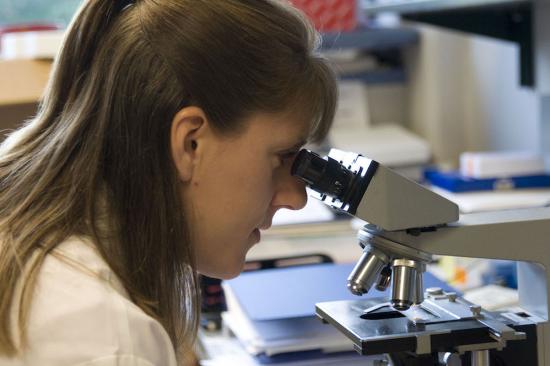 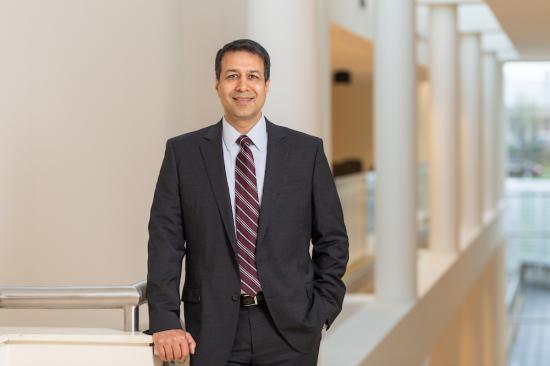 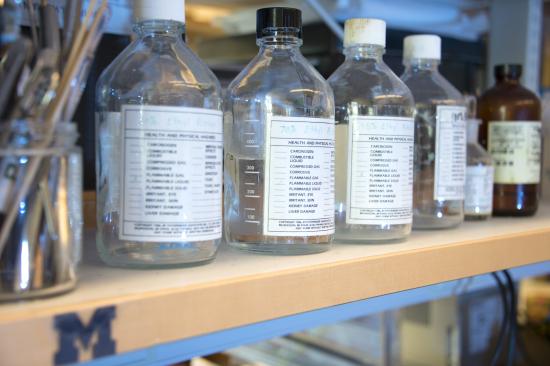 Our team has adopted a multifaceted, collaborative, and comprehensive approach towards tacking these complex problems. Our team and collaborators include computational and molecular biologists, surgeons, emergency medicine physicians, cardiologists, critical care specialists, engineers and other experts that are interested in lethal injuries.

Our findings have led to a number of discoveries, strategies and protocols, and inventions, all aimed at creating a "pro-survival phenotype."

Building on earlier work that identified damaging changes in cardiac and other cells from conventional crystalloid resuscitation fluids, we're currently focused on activating pro-survival genes and proteins using histone deacetylase inhibitors (HDACIs). These include but aren't limited to valproic acid (VPA), a commonly used anti-seizure medication that has been FDA-approved for decades. We have also investigated other novel agents such as mesenchymal exosomes to attenuate cellular injury and to promote recovery.

We've been investigating the effectiveness and optimal dosing of VPA in hemorrhage control, TBI, sepsis and in combined models. These findings have broader applications that extend beyond trauma care, for example we have discovered that VPA treatment can minimize cardiac damage following myocardial infarction, and kidney damage after ischemia-reperfusion. And we're further investigating targeted, isoform-specific HDACIs for patient-, organ-, and injury-specific uses. Eighteen HDACs have been identified in humans to date, each with distinct effects, which give us many potential new therapeutic targets.

Problems with blood clotting, or coagulopathy, is ubiquitous in severely injured patients, and its presence correlates with high mortality. Administering fresh frozen plasma soon after injury can improve survival rates, but it needs refrigerated storage, which makes its use logistically impossible in the pre-hospital phases of care, especially in combat settings. Our lab continues to develop and test freeze- and spray-dried plasma and other blood products that don't require refrigeration -- alone and in combination with other strategies -- to treat trauma-induced coagulopathy.

In this project that is funded by the DoD, we plan to combine two innovative strategies that have emerged in the recent years. The first is resuscitative endovascular balloon occlusion of the aorta (REBOA) that can control internal bleeding by stopping the blood flow below the level of the inflated balloon. The second, is Valproic acid (VPA), which is a drug that can sustain life despite massive blood loss. Both of these interventions have limitations, which we believe can be overcome by using them together to achieve synergistic effects. Limitation for standard REBOA is that it stops the blood flow below the level of balloon occlusion (complete or cREBOA), which can have serious consequences due to ischemia-reperfusion. This limits its use to less than 30 minutes. VPA, on the other hand, can make the cells/organs tolerant to ischemia but lacks the ability to actually stop the bleeding. We are testing a dual pronged approach which can significantly extend (6 fold or more) the safe ischemia time for REBOA, while minimizing its adverse consequences. As both the REBOA and VPA are in clinical use, these refinements, if successful, can easily be translated into clinical domain. By significantly increasing the safe duration of REBOA, we can make the technology suitable for military field-hospitals (and for the smaller civilian hospitals), where aortic balloons may have to be kept inflated for hours while the patients are transferred to other facilities for definitive care.

Induced hypothermia, or emergency preservation and resuscitation (EPR), can help brain, heart and other cells survive while patients are treated for hemorrhage, hemorrhagic shock and TBI. We investigate approaches to inducing hypothermia and to controlled resuscitation to preserve neurologic and organ function after traumatic injury.

Since the clinical signs of infection and inflammatory responses to hemorrhagic shock overlap, we're working to identify biomarkers to more effectively discern patients developing sepsis — who need rapid antibiotic administration — from those with a systemic inflammatory response to injury. We're also working toward a point-of-care device to measure protein and metabolite biomarkers in the brain to help monitor and treat TBI.

A number of clinical trials and other studies in these areas are currently underway or forthcoming, including:

Our work is brightening the outlook for individuals who sustain life-threatening injuries, on the battlefield and off. Our contributions have changed battlefield resuscitation policies and protocols, saving lives and limbs and lengthening the survival window in austere environments. The hemorrhage control dressing we developed, QuickClot was widely used by the US Marines, and its next-generation product, QuikClot Combat Gauze, has become the first line of treatment for the US Military. Work with epigenetic, cell-protecting therapies as well as freeze- and spray-dried plasma has created a new paradigm in trauma care, "damage control resuscitation," which has now become standard practice. Biomarkers we are identifying, and related point-of-care testing platforms we're developing, are speeding diagnosis – and therefore treatment – and monitoring of sepsis and traumatic brain injury while avoiding overtreatment.

Other inventions we've devised, including a portable hand pump to evacuate blood from body cavities during field care has yielded unanticipated benefits away from the battlefield. This has been incorporated into a pleural drainage system to improve home care for patients with cancer who would otherwise endure repeated hospitalizations for pleural effusions. Many of our strategies have wider application beyond trauma, including in organ preservation for transplant and in any resource-constrained setting that lacks specialized trauma care and facilities.

Our team continues to work towards optimizing the delivery of life saving treatments for the most critically ill patients, in civilian and military settings. In the not too distantfuture, trauma resuscitation will be very different from what we currently practice.  In addition to early hemorrhage control and “Damage Control Resuscitation”, we are also likely to see many new strategies.  Many of these novel treatments are already at the cusp of clinical reality: