Learn more about the Raghavendran Lab's work and impact. 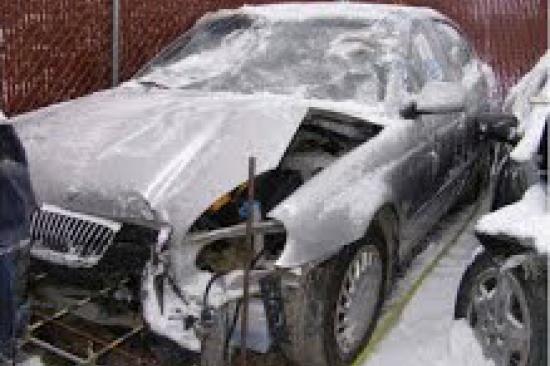 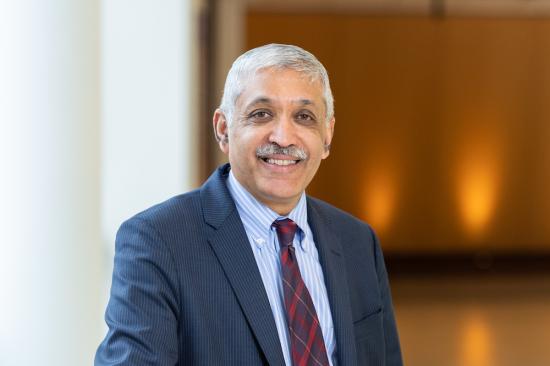 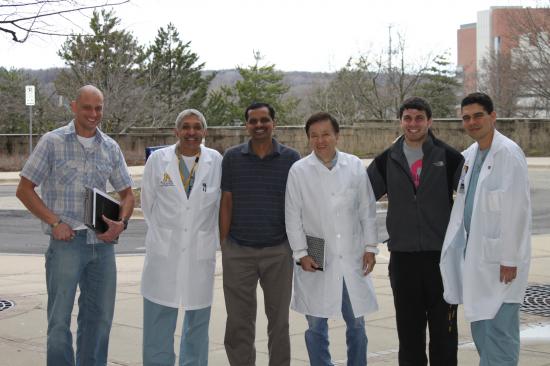 We know that inflammation following lung contusion and aspiration-induced lung injury is one reason for the deterioration to respiratory failure seen in many patients. We also know — experimentally and clinically — that the volume of lung affected is inconsistently correlated with respiratory failure risk. But what specifically happens at the genetic and molecular levels to the inflammatory profile that results in progression to respiratory failure has been less clear. Identifying and characterizing those genes, proteins and pathways comprise the focus of our investigations.

Our early investigations discovered that macrophages serve as key regulatory cells following lung contusion and aspiration-induced lung injury. That led us to look at signaling, and we demonstrated that alveolar epithelial cells (AECs) — previously believed to be "innocent bystanders" in these two types of direct lung injury — in fact play an active role in recruiting and activating macrophages. Our work showed that, in a hypoxic state, type II AECs regulate some of the earliest inflammatory processes following direct lung injury and that they do so through interleukin 1-beta. Further work in our lab found that activation of macrophages and other immune cells by AECs occurs through key master transcriptional regulators known as hypoxia-inducible factors (HIF), including HIF-1 alpha (HIF-1 α) and HIF-2 alpha.

Our group demonstrated that dampening the effects of HIF-1α in type 2 AECs reduces inflammation in our animal model of lung injury, and our work characterizing the role of HIF-1α and its regulation of AECs has led to a new understanding of the early stages of inflammatory processes following direct lung injury. Although HIFs have been studied extensively, we believe our lab is the first to investigate their role in the presence of hypoxia. Hypoxia-inducible factor 1α also influences surfactant production in lung tissue. Surfactant is critical to healthy lung function, and earlier work in our lab showed that surfactant production and quality are negatively affected in small animal models of lung contusion. Currently, much of our work continues to focus on the role of HIF-1α and our findings are pointing to the potential therapeutic use of molecules and compounds that inhibit HIFs in cases of direct lung injury.

Research into the role of AECs and inflammation in lung injury has prompted us also to look at toll-like receptors, specifically toll-like receptor-3 (TLR-3). Previously, TLR-3 had only been implicated in inflammation in viral diseases. Working with our collaborators, we are learning more about the role of TLR-3 in early inflammation and changes in the inflammatory profile following lung injury. In particular, we've found that TLR-3 is involved in regulating acute inflammation in models of gastric aspiration and lung contusion. These findings provide us with another potential therapeutic target. In addition, our work has showed that therapeutic use of genetic components of the sodium-potassium pump enzyme (Na+/K+-ATPase) can reduce alveolar fluid as well as several markers of inflammation in a small animal model. The findings point to yet another potential therapeutic strategy.

Our clinical work with patients in the critical care setting is the impetus for our scientific investigations. The high mortality rates among patients with ARDS and respiratory failure as a result of lung contusion and other lung injuries motivate us to find new therapeutic approaches. Our research discoveries are doing just that, pointing us toward several potential safety and treatment strategies that one day soon might minimize these types of lung injuries and stop the progression from injury to systemic inflammation.

Among other efforts, we're continuing to look at toll-like receptor-3 and investigating the use of humanized monoclonal antibodies against these and other pro-inflammatory proteins in small and, in the near future, large animal models of lung injury.

Given the many clinical and biological aspects of lung contusion and other lung injuries, our work is highly collaborative. With Douglas Miller, an ultrasound biologist in U-M's Department of Radiology, we are investigating ultrasound-induced pulmonary capillary hemorrhage (PCH). Ultrasound is frequently used in emergent and intensive care settings to ascertain lung injury, and our team was the first to show that ultrasound itself can be a cause of lung contusion. We continue to investigate many factors related to the phase, amplitude, and type of ultrasound and implications in different patient groups, including those on mechanical ventilation and commonly-administered medications. With Dr. Jean Nemzek of U-M and Shu Takayama, now at Georgia Tech, we are looking — at the single-cell level — at air–liquid interactions in the lung using an innovative "lung on a chip" a microchip that simulates the structure of the lung.

Our lab has been funded continuously by the National Institutes of Health for the past 14 years, including through several R01 grants. Current awards include: