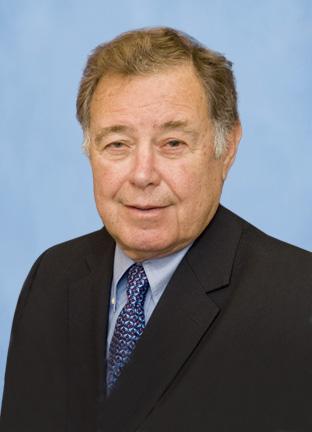 Arnold G. Coran graduated from Harvard College in 1959 and Harvard Medical School in 1963. His training in general and thoracic surgery was done at the Peter Bent Brigham Hospital, and in pediatric surgery at the Children's Hospital Medical Center, in Boston. In 1969, he was the recipient of the Harvard Traveling Fellowship, which he used to study neonatal metabolism at the University of Oslo, in Norway. He spent the next two years at the Naval Medical Research Institute in Bethesda. In 1972, he was appointed Head of Pediatric Surgery at the Los Angeles County/UCS Medical Center and Assistant/Associate Professor of Surgery at the medical school there. In 1974, he became the Head of the Section of Pediatric Surgery and Professor of Surgery at the University of Michigan Medical School. In 1981, he became the Surgeon-in-Chief of the C.S. Mott Children's Hospital. In 1986, he established the pediatric surgery residency at the C.S. Mott Children's Hospital/University of Michigan Medical School.

Dr. Coran has contributed extensively in the various fields of Pediatric Surgery, including Parenteral and Enteral Nutrition, Shock in Children, Bacterial Translocation in the Neonate, and Extracorporeal Membrane Oxygenation in Pediatric Respiratory Failure. Among his clinical research efforts are studies concerning total body water and extra cellular fluid changes in infants receiving total parenteral nutrition and neonatal respiratory failure, esophageal surgery in infants and children, Hirschsprung Disease and Inflammatory Bowel Disease. Additionally, Dr. Coran has influenced his field through educational activities. He is the past President of the Association of Pediatric Surgery Training Program Directors; past Senior Advisor of the Surgical Section of the Children's Cancer Study Group; and a Founding Member of the Society for Pediatric Trauma. He is also a frequent Invited Lecturer and Visiting Professor throughout the world.