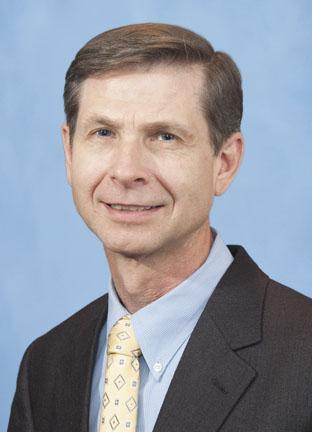 In 1991 he joined the faculty at the University of Michigan Medical School in Ann Arbor, as Assistant Professor in both Surgery and Radiation Oncology. He is the Director of the Thoracic Oncology Research Laboratory. In 1994 he was promoted to Associate Professor and to Professor in both Departments in 2001.

Dr. Beer is Co-Director of the Cancer Genetics Program for the University of Michigan Rogel Cancer Center and has served on numerous committees within the University and the Cancer Center. He is an Associate Editor for Cancer Research, Clinical Cancer Research, Carcinogenesis, Translational Oncology and the International Journal of Oncology and serves as a reviewer for many journals including Nature Medicine, New England Journal of Medicine, Carcinogenesis, Gastroenterology, PLOS, Molecular Medicine, Neoplasia, Journal of Clinical Oncology, International Journal of Cancer, Cancer Detection and Prevention in addition to the AACR journals. He has been a member of the American Cancer Society Carcinogenesis Study Section since 2002, Co-Chair in 2006 and Chair for 2007. He has been a Study Section Member of the TRDRP program for California, ad hoc grant reviewer for the National Cancer Institute, National Science Foundation, Nova Scotia Health Research Foundation, Danish Cancer Society, Italian Association for Cancer Research, the DOD Breast Cancer Program and many others.

Dr. Beer has published over 150 peer-reviewed original research articles and has focused on two main research areas currently funded by NIH: the molecular genetics of human lung cancer and the molecular characterization of genes critical to human esophageal adenocarcinoma development. He has pioneered the use of gene and protein expression profiling for the identification of patients with high-risk early stage lung cancers. Ongoing studies include collaborative efforts to examine large cohorts of patients with lung cancer using gene expression profiling, the development of robust technologies for clinical application of potential predictive gene and protein profiles and the analysis of the patient's humoral response to cancer and specific autoantibodies for cancer detection and prognosis. In the esophagus current work involves the identification and characterization of amplified genomic regions in Barrett's esophageal adenocarcinomas utilizing tools such as oligonucleotide and SNP arrays, comparative genome hybridization and gene expression profiling. These studies have revealed a number of potentially critical genes that are involved in the development and progression of this cancer. Dr. Beer's research team has also identified novel amplicons and ongoing research involves the functional characterization of amplified candidate genes and the development of methods to utilize these genes for early detection and targets for therapy.