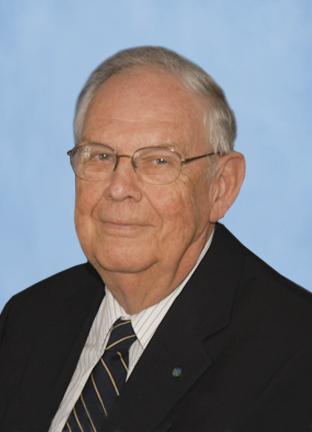 Dr. George D. Zuidema (1928-2020) was awarded his M.D. degree from The Johns Hopkins University in 1953. After general surgical training at Massachusetts General Hospital, he began his academic career at the University of Michigan Medical School as an assistant professor in 1960 and was promoted to associate professor in 1964. In 1964, at the remarkable age of 36, Dr. Zuidema was appointed Warfield M. Firor Professor and director, Section of Surgical Sciences at the Johns Hopkins University School of Medicine. In 1984, Dr. Zuidema was named to the newly created post of Vice Provost for Medical Affairs and Professor of Surgery at the University of Michigan, a position he held until 1994.

Dr. Zuidema’s interests and accomplishments cover a wide range of subjects, including basic science, clinical surgery, and outcomes research and health policy. He led major research efforts in the areas of portal hypertension and gastrointestinal physiology. Dr. Zuidema was a leader in every important national surgical society. Most notably, he was a founding member of the Association of Academic Surgery and served as its president in 1968. While serving as Vice Provost for medical Affairs at the University of Michigan, Dr. Zuidema oversaw the development of the Cancer and Geriatrics Centers and a marked expansion of research facilities as well as the creation of the M-Care HMO.

His bibliography includes more than 200 journal articles and 25 books.