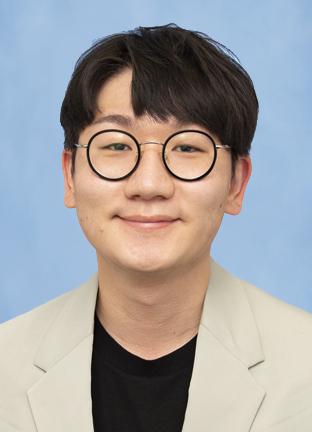 Dr. Hayden Han was originally born in South Korea, but grew up in Dallas, Texas. He has served in United States Marine Corps Reserves stationed in NASJRB in Fort Worth, Texas from 2011 to 2017. He supervised, mentored, and guided Marines as a squad leader, and was honorably discharged as a sergeant (E-5). He graduated from University of Texas at Arlington in 2017 with a B.S. in Biology. He obtained his Doctor of Dental Surgery (DDS) degree from Texas A&M College of Dentistry in 2021. During his time in dental school, he participated and organized events in Delta Sigma Fraternity as an officer to recruit students for community services. At commencement, he received the Academy of Operative Dentistry Award. Dr. Han has strong interest in hospital dentistry to help patients who need dental care in the hospital settings. Dr. Han is honored to be part of the University of Michigan and excited to meet and interact with patients in Ann Arbor.