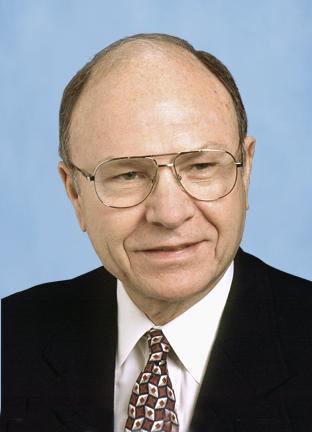 Career
Jeremiah George Turcotte, MD obtained his medical degree from the University of Michigan in 1957 and completed his residency in general surgery at Michigan in 1963. He was certified in General Surgery in 1964 and Surgical Critical Care in 1986. For 13 years he served as the 12 th Chairman of the Department of Surgery for 13 years and was the second Frederick A. Coller Professor of Surgery. In 1964, he was appointed as the first Chair of the Multidisciplinary Kidney Transplant Operating Committee and in 1985 founded the Liver Transplant Program. In addition, he has served as Head of the Section of General Surgery and was the first Director of the Transplant and Health Policy Center . He played a key role in organizing the medical school Faculty Professional Fee Management Plan, was appointed as the first Chairman of the Professional Fee Management Policy Committee and initiated the first departmental Professional Fee Plan at Michigan in 1974. During his chairmanship, he greatly expanded the number of faculty, added new full time sections of Pediatric and Plastic Surgery, and increased surgical research space from 10,000 to 47,000 square feet.

Current Activities
Dr. Turcotte is currently Secretary/Executor of the Central Surgical Association Foundation and Board Member of the Transplantation Society of Michigan. He remains active in education, clinical research, regional and national organizations, and consultation.