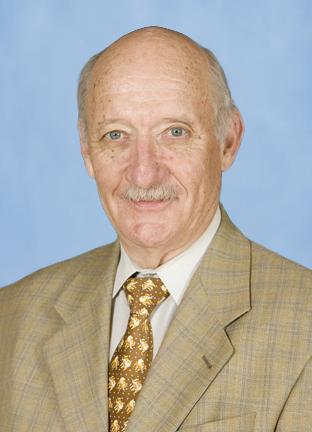 Career
A 1959 graduate of the University of Oklahoma, Dr. Newman attended medical school at the University of Tennessee, graduating with his M.D. degree in 1962. He received an advanced degree in Physiological Acoustics from the University of Michigan in 1968. Following his Otorhinolaryngology residency at the University o Michigan, he began his career in 1971 in the ENT department and transferred to Plastic Surgery as a resident in 1975, training under Bill Grabb. After completing his training, he remained at Michigan as head of the craniofacial anomalies program until 1983. He then practiced at St. Joseph Mercy Hospital from 1983 until re-joining the faculty of Plastic Surgery in 1988 as leader in the craniofacial anomalies program.

Accomplishments
Dr. Newman continued his lifelong interest in cosmetic surgery, specializing in rhinoplasty and pediatric plastic surgery. Querying Dr. Newman about his experience in plastic surgery he says, "My greatest achievement in clinical practice was survival, survival, survival." Dr. Newman claims his greatest passion in clinical surgery is training residents. Dr. Newman has many interests including wine, travel, and especially fly fishing. He will continue to help out clinically as needed following his appointment as Clinical Professor Emeritus.