Got Great Research? Think Beyond Federal Grants to Fund It

With fierce competition for federal grants, it's important to be agile and aware of different pools of funding to support work.

Dr. Scott Regenbogen talks about his area of focus.

His team’s grant proposal, submitted to the Agency for Healthcare Research and Quality (AHRQ),  had been triaged. Not scored. Relegated to the “so you’re saying there’s probably not a chance” pile.

The proposal targeted a unique, data-intensive study of 82 hospitals participating in the Michigan Value Collaborative, culminating in a toolkit for hospitals to implement based on the high performers’ best practices.

“I saw the score from AHRQ—no score at all—it got triaged. I wrote the email to all involved telling them to see what happened. I heard from Donaghue on the same day. People were disappointed and then I got to turn around and give them good news,” Regenbogen said.

A new source of funding and the right fit

Researchers are used to going to familiar wells for funding: Federal agencies like the National Institutes of Health (NIH) and AHRQ. The rhythms and formats are familiar, the awards are often generous, and the associated prestige is clear.

The competition is fierce, however, and the funds can be subject to the whims of budgetary process that can change unpredictably from one administration to another.

Regenbogen became aware of the Donaghue Foundation while he was working with Michigan Program on Value Enhancement (MPrOVE) and the group put together an application for Donaghue that ultimately wasn’t awarded. He kept the foundation in mind as he crafted his grant proposal for AHRQ.

“They’re interested in projects that team up a research group with a health system or operational team around concepts of health care value, either improving outcomes or reducing costs...It became clear that this idea that I had for a grant I was already working on met what they were looking for pretty nicely,” Regenbogen said.

Regenbogen ultimately targeted and was awarded one of only five Greater Value Portfolio Awards in 2019 nationwide.

Regenbogen is transitioning into a new health system leadership role—associate chief clinical officer for surgical specialties in the medical group—and the study his team is undertaking dovetails with this new trajectory and his past work.

“My interests growing out of the Michigan Value Collaborative and in my new administrative job include trying to understand how health systems make decisions around strategy for new policy initiatives that they need to succeed in,” Regenbogen said.

He carefully considered where to submit the grant. AHRQ seemed more fitting than NIH, and given the Donaghue Foundation’s focus on value, they seemed to be a good match.

The federal process was known to Regenbogen: Respond to a standing parent request during one of the three annual deadlines, submit the application, send back any requested revisions and wait.

The Donaghue Foundation’s process was more stepwise, but more streamlined, starting with a three-page letter of intent outlining the study at a high level, and then a full proposal if the letter piqued their interest.

The letter of intent and application required some information not typical of a federal grant application. The foundation wanted a proof of structure to carry out the study, proof of real potential to implement the findings, and a clear organizational chart for the work streams.

“They specifically asked for copies of manuscripts that would show the ability of the team to do this kind of work. I included one from each of the main co-investigators to show what their contributions would be. They want to see that you have a place to bring your findings and realize them in one way or another,” Regenbogen said.

The application was shorter than a typical NIH app, Regenbogen said, so he had to condense down what he had written for them. The timeline from application to notification was also condensed.

“Unlike federal grants, the turnaround was pretty fast. It went in in August and I heard by October or November for a January 1 start,” Regenbogen said. 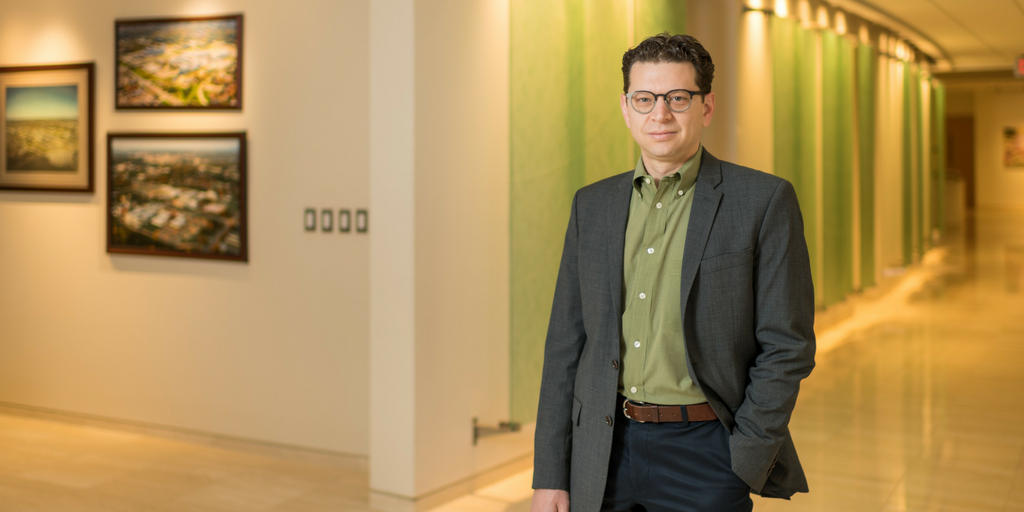 A grant is a grant in terms of support to carry out research, but Regenbogen said some people might hesitate to pursue non-federal funding sources because it’s unclear whether they carry the same cachet in academia.

“What is really valued at the high level when people go up for promotion? People like to see federal grants...It’s understood what it takes to get an NIH grant and it’s a little bit less clear with all of these various foundations,” Regenbogen said.

While the award from the Donaghue Foundation was certainly a happy surprise, it wasn’t exactly a 1-for-1 swap for the AHRQ grant.

Private foundations, for one, often don’t cover as much of the indirect costs—the institutional costs associated with doing business in the university setting, including things like logistical support and utilities—associated with studies. Federal grants typically supplement an additional 56 percent of the direct costs of the research at Michigan Medicine. The Donaghue Foundation award, Regenbogen said, included 10 percent toward indirect costs.

The actual award amount was $400,000 in direct costs over two years, as compared with about $250,000 of direct costs per year for an AHRQ grant, but the work plan for the federal grant would have extended over four to five years. The Donaghue Foundation award covers 10 percent of indirect costs, so the per annum is comparable, Regenbogen said. Still, the shorter duration of the award demanded agility and creativity on his team’s part.

“It’s a little bit of a challenge because there’s a tighter budget and less time, but we have similar aspirations for what we want to achieve with the study,” Regenbogen said.

Just as he had to scale down the proposal from the federal one he originally created, he’s scaled the project to fit the awarded grant.

“We will interview a smaller number of hospitals and we cut back on a little bit of the intervention work at the end. The AHRQ version included a phase of rolling out this intervention matrix toolkit and the Donaghue one stops at the point of development and a little bit of very basic pilot and feasibility testing.”

The work doesn’t need to stop because the grant ends, Regenbogen pointed out.

“Depending on what we find, we just may need another grant to do the actual rollout work or whatever the next year and a half tells us what we should do next,” he said. 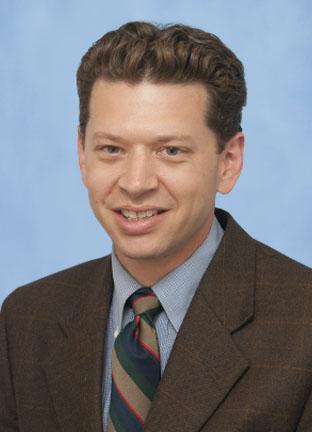