When the stakes are high for a specific part of a surgery, a simulator is a strong addition to the learning toolkit. 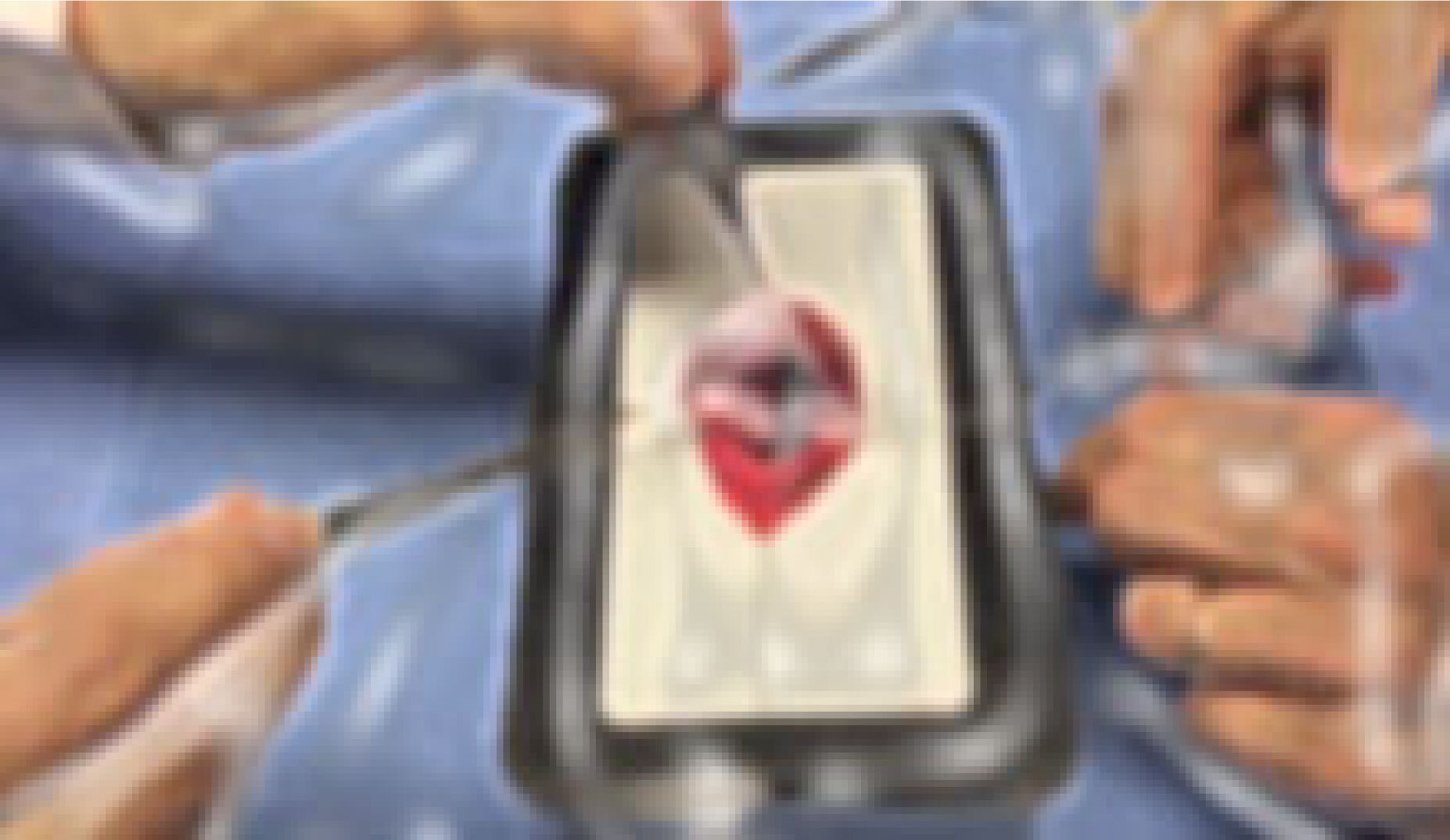 Transhiatial esophegegectomy (THE), an operation that Mark Orringer, M.D., introduced at the University of Michigan in 1976 while he was the Head of the Section of Thoracic Surgery, solved major problems facing patients undergoing an esophagectomy.

Removing the diseased esophagus without the need for a chest incision reduced the impact of the operation on the patient. Connecting (anastomosing) the stomach to the esophagus in the neck reduced the impact of infectious complications which occurred with a leak when the anastomosis was constructed inside the chest, the most common method at that time. When it occurred, a cervical esophagogastric anastomosis leak could now be managed by opening the neck incision and allowing associated infection to drain outward rather than inside the chest.  The mortality for an esophagectomy at the U-M fell from more than 20% to 1-2%.

Although treatment of a leak in the neck is tolerated well by patients, as many as 50% of patients who experience such a leak develop scarring and a stricture (narrowing) at the anastomotic site as healing occurs.

“An operation intended to remove the diseased esophagus and restore comfortable swallowing that results in a stricture and impaired swallowing represents a functional failure,” Orringer says.

He refined the anastomotic construction and introduced a side-to-side stapling technique to connect the esophagus and stomach. This helped reduce the incidence of anastomotic leak complicating a THE. But even the most refined procedure requires practice to be successful. Eyeing his neck while shaving one day and thinking about performing an esophagectomy,  Orrringer first conceived the idea of making a small but life-sized model of the operative field, the divided esophagus and tip of the stomach that might be used by residents and surgeons alike to practice the anastomosis

Now there is a simulator, described in The Journal of Thoracic and Cardiovascular Surgery, along with initial data validating its usefulness in surgical education.

Orringer worked with local product design engineer,  Doug Hennigar, to manufacture a small plastic box that contains silicone “castings” representing the stomach tip and esophagus. A 2-inch long opening simulates the size of the neck incision through which surgeons work when performing a cervical esophagogastric anastomosis.

The simulator “ignores” all other aspects of a THE except the anastomosis, typically performed in 20 minutes, which Orringer regards as the most critical part of the entire operation.

”This is where the winning score is made on the playing field. If a technical error results in an anastomotic leak, this may be a problem for the patient for the rest of his or her life,” Orringer says.

After many iterations of the model and different configurations of materials (it turns out a certain thickness and hardness of silicone feel more like a real stomach and esophagus than others), a prototype was born. One way to test the quality of a completed anastomosis  is by gently pumping air through the anastomosis while it is submerged under water in the box.  Bubbling of air from the anastomosis indicates failed suturing technique, while the absence of bubbling suggests a successful anastomosis.

Besides enabling realistic practice, the simulator offers  ease of portability. Smaller than a shoe box,,it can be used at a desk or table.  A simulator using a synthetic stomach tip and esophagus also eliminates the need to acquire live tissue and the regulatory and sanitation hurdles that go along with the process.

Developing a physical prototype simulator did not establish its value as a tool for surgical eduation. It needed to be validated.

“I have learned a lot about simulation education in this process. At first my plan was to create building blocks for practice of a procedure. But once we had a simulator, how did we know that the blocks were any good, and how could we prove it?” Orringer asked.

He worked with Deborah Rooney, Ph.D., Director of Education and Research for the Clinical Simulation Center, to develop a survey for the faculty and residents using the simulator to rate the fidelity of the simulator compared with the operation in a patient. The survey collected ratings on physical attributes, the realism of the materials and experience, the value and relevance of the tool and users’ ability to perform tasks.

U-M thoracic surgery faculty and residents both used the simulator and rated it along with the quality of the accompanying illustrated curriculum provided. The statistical analysis showed little separation between the faculty and resident ratings, and the overall rating details reflected a simulator that could be improved some, but was a good model for teaching as is.

Out of an engineer’s garage and into other centers

The first part of the project was a proof of concept study and local evaluation.The next is testing it more widely at other institutions to assess whether its value as a teaching tool is more widely accepted. And Dr. Jules Lin, Associate Professor of Thoracic Surgery and one of Dr. Orringer’s associates, has been awarded a grant from the Western Thoracic Surgical Association to do just that.

Orringer says that five other thoracic surgery residency programs—at Johns Hopkins, Brigham and Women’s Hospital, Emory, MD Anderson and Cleveland Clinic—have signed on to this study.  If these centers’ assessments are similar to the results obtained at the U-M, and confirm that the simulator has educational value, the simulator will eventually be rolled out to other thoracic surgery residency programs for use in surgical training.

There are details to work out concerning cost and pricing, and Orringer estimates the final simulator would cost less than $500. That cost includes the reusable box and six sets of silastic stomach tips and esophagi. More castings could be ordered separately.

Centers will provide their own sutures and staplers, which are generally available in most simulator centers. Orringer says that the stapler and cartridges can often acquired from the manufacturing companies for free; these instruments have an expiration date for use in patients but are perfectly good for simulation work after that.

As an emeritus professor of thoracic surgery, Orringer is continuing his commitment of more than 40 years to surgical education. He’s also committed to adapting to newer education styles which better suit the learner and better serve the patients:

“The way I was taught to operate is the way most older surgeons were taught—the so-called 'apprentice model.’ You would watch or assist a senior surgeon do the procedure until you were felt good enough to be cut loose on your own. You learned by seeing. Simulation offers a whole new realm of surgical education that provides hands-on practice and refinement of surgical technique before undertaking the operation in a patient.” 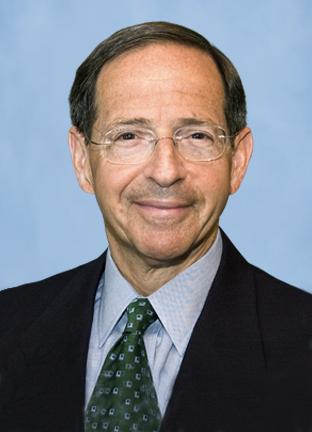