More ways of providing feedback and an emphasis on empathy combine to provide an experience that's still true to the speciality, but less intimidating to medical students 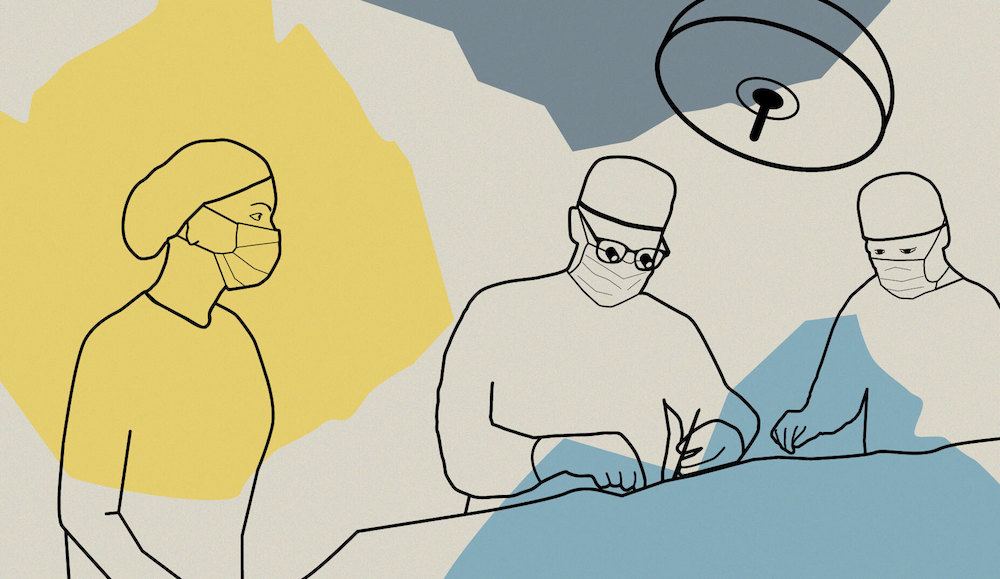 Surgery’s intense reputation precedes it, and medical students often approach their surgical rotations with trepidation about the practice and the people. Dr. Rishi Reddy, a General Thoracic surgeon at Michigan Medicine who leads the Surgery clerkship, is familiar with the perception students have of the specialty.

“If you talk to the students, everybody has this anxiety about surgery. Nobody’s anxious about family medicine. It’s the surgeons who they think are going to intimidate them.” Reddy says.

Using the clinical term for something that might scare you but won’t hurt you, Reddy continues: “We have the most benign surgeons in the country.”

The rotation is certainly not easy. The three-month long stint is one of the longest and most grueling in terms of hours. Reddy’s goal—and the goal of the rest of the surgery team—is to give students a true taste of the specialty, minus the unnecessary anxiety.

Erin Finn, a second-year medical student at the University of Michigan, recently finished up her surgery clerkship. She entered the rotation, the first in her clerkship, expecting cold surgeons more interested in cutting than caring. Her time on transplant in particular disabused her of that notion.

“I was floored by the humanity and near supernatural ability that I saw within these transplant surgeons. I could not be more impressed by my attendings as doctors and as humans and it was really a privilege to work under them,” Finn says.

Such a pivot, in one direction or another, is common, according to Reddy. He experienced one himself during medical school.

“I thought I was going to be a pediatrician when I went to med school. We see a lot of people who aren’t interested in surgery when they start, and eight months later we’ll be talking about career options in surgery,” Reddy says.

For Reddy, the emotional burden of dealing with sick pediatric patients was too much to bear. Experiencing it firsthand was important when it came to helping him decide on a path.

Just as exposure to procedures and practices can pull students toward one specialty or another, so can exposure to people. Reddy doesn’t discount the weight that the people have in influencing students’ choices of specialties.

“It’s the quality of the mentorship. Students gravitate towards different residents or faculty and think ‘This is someone who I like, who I think is like me and I think I'd like to have their career,’” Reddy says.

The purpose of the surgery clerkship isn’t to lure students; it’s to give them an honest but welcoming taste of the specialty. Not everyone falls in love, and that’s OK.

“The goal of the clerkship is to live the life, and then to decide. Sometimes it’s too intense. Some people come in thinking they want to be a cardiac surgeon and they don’t realize quite how much work it is, for example. There’s a different intensity to surgery than other medical fields,” Reddy says.

A delicate balance of expectations

Part of a rewarding surgery clerkship experience is understanding that nothing will prepare you for the OR quite like experiencing it. Finn recounted her first days in the room as a combination of intimidation and letting go of the need to know everything right away.

“I spent the first bit of time just trying to stay out of everyone’s way and making sure I stayed away from anything green or blue. I spent time helping the scrub nurses and circulating nurses prepare the room,” Finn says.

Reddy said ambitious medical students can enter rotations with a grade and performance in mind rather than the journey and education. That disconnect, if not resolved, can create more discomfort and anxiety in what is already a very foreign environment.

“Students want to be prepared on the first day to get honors and to succeed, and I want them on the last day to be competent. The whole three-month rotation is to get you to be successful going forward. High-achieving students are not used to being in an environment where they’re not ready to succeed on Day One,” Reddy says.

After feeling her way and learning the dynamics of the room, Finn got more comfortable with interactions in the OR. She also found opportunities to learn that were lower-stakes; during some liver transplant cases, she headed to the backtable to observe a team that was preparing the donor organ for transplantation.

While there is certainly an element of learning through exposure, students aren’t thrown into the OR without some preparation. Finn pointed to some efforts that helped introduce her cohort to the environment ahead of time: A session with a scrub nurse that covered the basics of the do’s and don’ts of conducting oneself in the space, and videos produced by operating room nursing leaders introduced students to concepts like scrubbing and gowning.

Communication is key, and sometimes challenging

Feedback separate from formal scores and assessments is an important part of the surgery rotation journey, and it’s something faculty can struggle with in terms of volume, type and relevance.

What’s good for a resident isn’t necessarily good for a student—and sometimes feedback comes not in the form of words, but as grunts, nods or hand gestures across a table. That non-verbal language is one that can be tough for students to crack.

“I’m someone who likes to talk and ask a lot of questions so that was tough for me. I tried to read the room as best I could and I don’t know if I always did the best job. I learned when it was better to step back and watch or step back and not watch if the attending and fellow needed more space. I also learned when it was good to ask questions and ask for teaching,” Finn said.

The nature of surgery presents another challenge for timely and clear feedback and instruction for students. In many cases, the high-stakes nature charges the environment. In others, time is of the essence, and pauses for in-depth explanation and feedback aren’t possible.

Depending where surgery falls in a medical student’s rotations, they may not have had exposure to such acuity. An intense environment can lead to equally intense interactions.

“Counseling someone to quit smoking is very different from suturing an aorta and making sure it doesn’t rupture when we all go to bed. We have to give the students more context. I’ve tried, and it is hard, because it takes time. You’re just trying to get through the procedure yourself safely,” Reddy says.

Dr. David Hughes, a former assistant clerkship director, along with Dr. Reddy piloted the Minute Feedback System in 2015 to provide a layer of asynchronous feedback to students outside of the intense OR environment. Students request feedback electronically and faculty respond with a brief assessment. The requests and responses are collected in a database to track volume of requests, types of feedback and faculty responsiveness.

Technology can bridge some feedback gaps, but sometimes low-tech emotional intelligence is the best tool. Reddy took that to heart when a faculty retreat in 2020 focused on improving the surgery clerkship experience.

“Part of our goal is to have empathy and put ourselves in the shoes of students who are coming into the most alien environment. I’ve been either a surgeon or a surgical resident for more than 20 years now. I live a very different experience now than the students and you can forget what it was like not to know.”

For Finn, the challenges of the clerkship made the wins that more special.

“You work hard to get through those tough moments. You lean on your classmates and sometimes go to the med student call room for three minutes to stuff some food in your mouth and vent a little bit. But you could always count on those moments being followed by moments of pure awe,” Finn says.

That’s what it is to know. 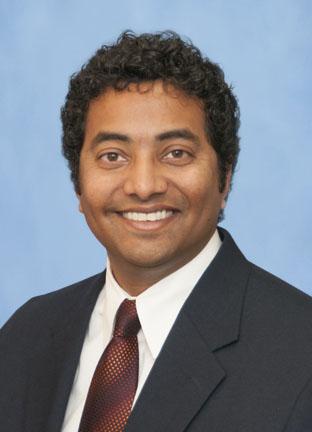 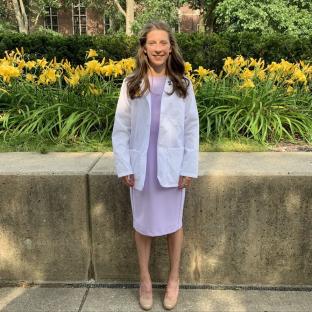