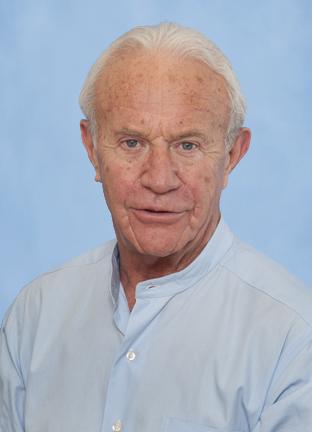 Dr. Berguer received an MD with honors from the University of Barcelona, Spain, in 1962. He trained in General and Vascular Surgery at the Henry Ford Hospital in Detroit, Michigan. He then moved to Kings College Hospital in London, UK, and read at the Universities of London and Surrey from where he obtained a PhD in Engineering. In 1975 he joined the faculty at Wayne State University in Detroit, Michigan. Dr. Berguer developed there a busy vascular surgical practice for 30 years specializing in cerebrovascular surgery and contributing original techniques for the reconstruction of vertebral and carotid arteries. He is Editor of Annals of Vascular Surgery (now Ann Arbor) and Annales de Chirurgie Vasculaire (Paris). In 1987 the French academic community conferred him a doctorate Honoris Causa at the University of Marseille. He served as the 55th President of the Society for Vascular Surgery. He was Professor of Surgery at Wayne State University, and Chief of the Division of Vascular Surgery at the Detroit Medical Center until July 2004.

In August, 2004 Dr. Berguer joined the University of Michigan Medical School where he is the first Frankel Professor of Vascular Surgery. He will continue his specialized vascular surgical practice, and do basic research in the field of computational flow analysis in the Biomedical Engineering Department.