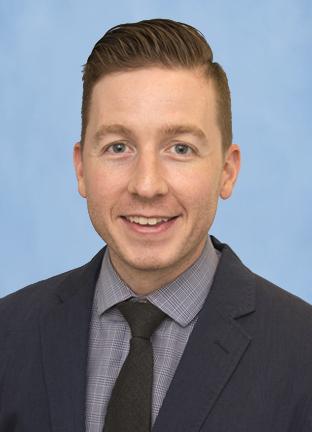 Robert (Bobby) Beaulieu is the current junior fellow of Vascular Surgery at University of Michigan. He was born in San Francisco, CA and lived in multiple locations until his military family decided to finally settle down in Augusta, GA. He attended Georgia Institute of Technology as an undergrad where he obtained his Bachelor’s of Science in Biomedical Engineering. He completed his medical school education at Emory University and then attended Johns Hopkins Hospital for his general surgery training. For his research time during his training at Johns Hopkins, he completed his Master’s of Science in Engineering with a focus in Biomedical Engineering at Johns Hopkins University. He helped to develop novel human-computer interactions for myoelectric control of an advanced upper extremity prosthetic and has continued to cultivate an interest in the role of Biomedical Engineering in medicine by designing new diagnostic methods for colorectal cancer and the early imaging of necrotizing enterocolitis. During his fellowship, he hopes to further integrate biomedical engineering into his vascular surgery practice, through both basic engineering work and the development of machine-learning models. He has a strong interest in teaching and resident education.