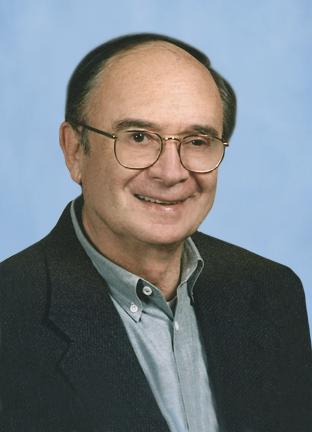 Career
S. Martin Lindenauer , MD joined the University of Michigan faculty in 1964 after completing medical school at Tufts Medical School and a general surgery residency at the University of Michigan . From 1968-1975 he served as Chief of Surgical Services at the Ann Arbor Veterans Administration Hospital and as Chief of Staff there from 1974-1981. He also served as Associate Dean of the University of Michigan Medical School from 1974-1981. In addition to being appointed as Professor Emeritus in Surgery in 1997, Dr. Lindenauer is also Professor Emeritus in Health Services Management and Policy, in the School of Public Health where he held a joint appointment. He was certified in General Surgery and General Vascular Surgery.

Accomplishments
As Director of Undergraduate Surgical Education from 1981-1984, Dr. Lindenauer mentored hundreds of medical students and led them into distinguished careers as physicians. He was instrumental in starting the Diagnostic Vascular Laboratory and made seminal contributions to the development of biologic and synthetic vascular grafts. His laboratory studies of microcirculation were among the first to define the importance and control of arteriovenous anastomoses.

His bibliography includes more than 130 journal articles, and 35 book chapters.